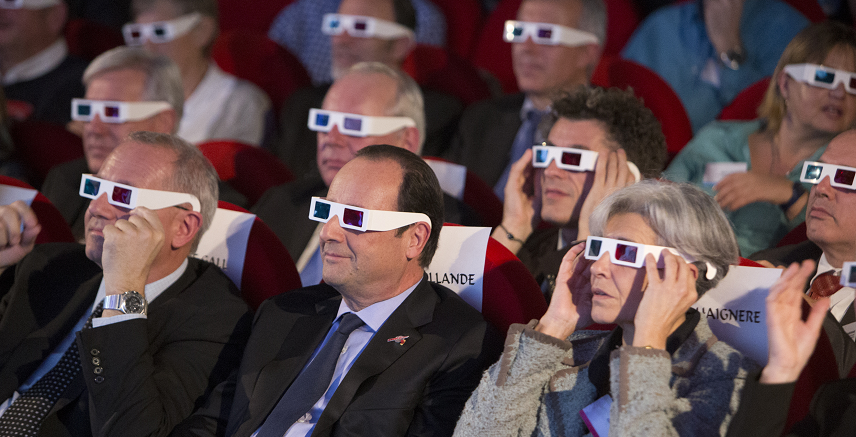 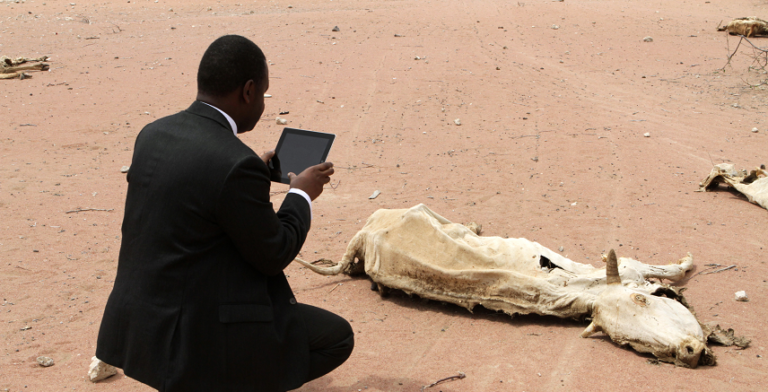 An aid worker using an iPad films the rotting carcass of a cow in Wajir near the Kenya-Somalia border, July 23, 2011. REUTERS/Barry Malone 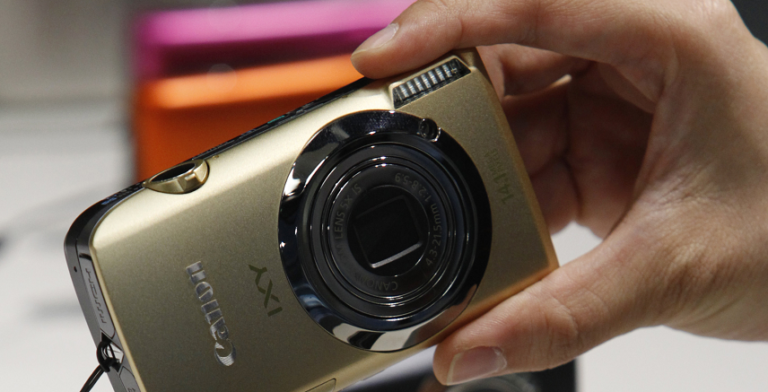 With some admired by many and others unloved from the outset, here are five technologies likely to die out by 2020.

With humanity’s computing power and technological capabilities at an all-time high, futuristic gadgets are announced by tech giants seemingly every other day.

Some such innovations make a splash upon their arrival, convincing many that they are here to stay.

Those observers who have some understanding of economics, however, know better.

According to the Lindy effect, the younger a technology or concept is, the shorter its life expectancy will be. Simply put, most innovations will not stand the test of time.

The following are five innovations introduced around the turn of the millennium which are now on their way to join VHS players, pagers, and floppy disks in whatever afterlife awaits consumer electronics.

LG, Sony, and Samsung have more-or-less given up on the idea of 3D televisions for the time being, and they have not introduced new 3D models in 2018. The idea of 3D filmmaking and 3D TV was never popular with directors and cinematographers on the whole, who dismissed it as a cheap gimmick that undermines focus, color, and brightness.

What is more, none of the major 3D technologies was ever three-dimensional in the true sense of the word anyway; critics are happy to see the back of 3D TVs in the next couple of years, unless tech giants have something revolutionary up their sleeves.

The first generation of tablet computers were marketed as devices that simultaneously offered the portability of mobile phones and the computing power of a laptop. This, we can now be sure, was not the case.

The arrival of ultrathin and powerful laptops, which weigh as much as a tablet, cast doubt on the unique selling proposition of tablets. The users, ostensibly, decided to carry on using an easy-to-carry smartphone and a laptop rather than a single middle ground device.

Sales of both iPads and android tablets have been less than impressive in 2018.

Tablets will not disappear from the face of the earth by 2020 as there will still be demand for them from special interest customers such as those who use tablets for reading or as digital catalogs. However, their market share is set to drop even further in the coming year.

Smartwatches made a big noise as futuristic wearable technologies in the early 2010s. Tech companies such as Blackberry, Apple, LG, Microsoft, Samsung, and Sony, among others, have had a stab at manufacturing smartwatches at some point or another.

The marketing departments of consumer electronics companies have so far come up with a long list of features that may justify the existence of smartwatches—for instance, GPS tracking, pairing up with healthcare and biometric apps, and acting as a second display for the user’s phone.

However, the question of “what do these things actually do?” remains unanswered in the minds of many. At the end of the day, a smartwatch is essentially a 1980s-style classic digital watch with a lot of bells and whistles, and not nearly as cool!

These two technologies have been put in a single category as they are both victims of the arrival of the ubiquitous smartphone.

With smartphones’ high quality digital audio and camera features, there does not seem to be any reason for owning a portable music player or a compact digital camera.

The iPod, which was once the most celebrated of Apple’s products, is now readying itself for a retirement, with iPod Nano and iPod Shuffle having gone out of production in 2017.

Similarly, compact digital cameras, which brought amateur snapshots to the blogosphere in the late 1990s—ages before the days of Instagram—are now sadly falling out of fashion.

Unlike technologies such as smartwatches or 3D TVs—which according to many pundits were not brilliant ideas to start with—compact digital cameras and portable music players had their heyday and will be remembered by a generation, much like the Sony Walkman was remembered by Generation X.