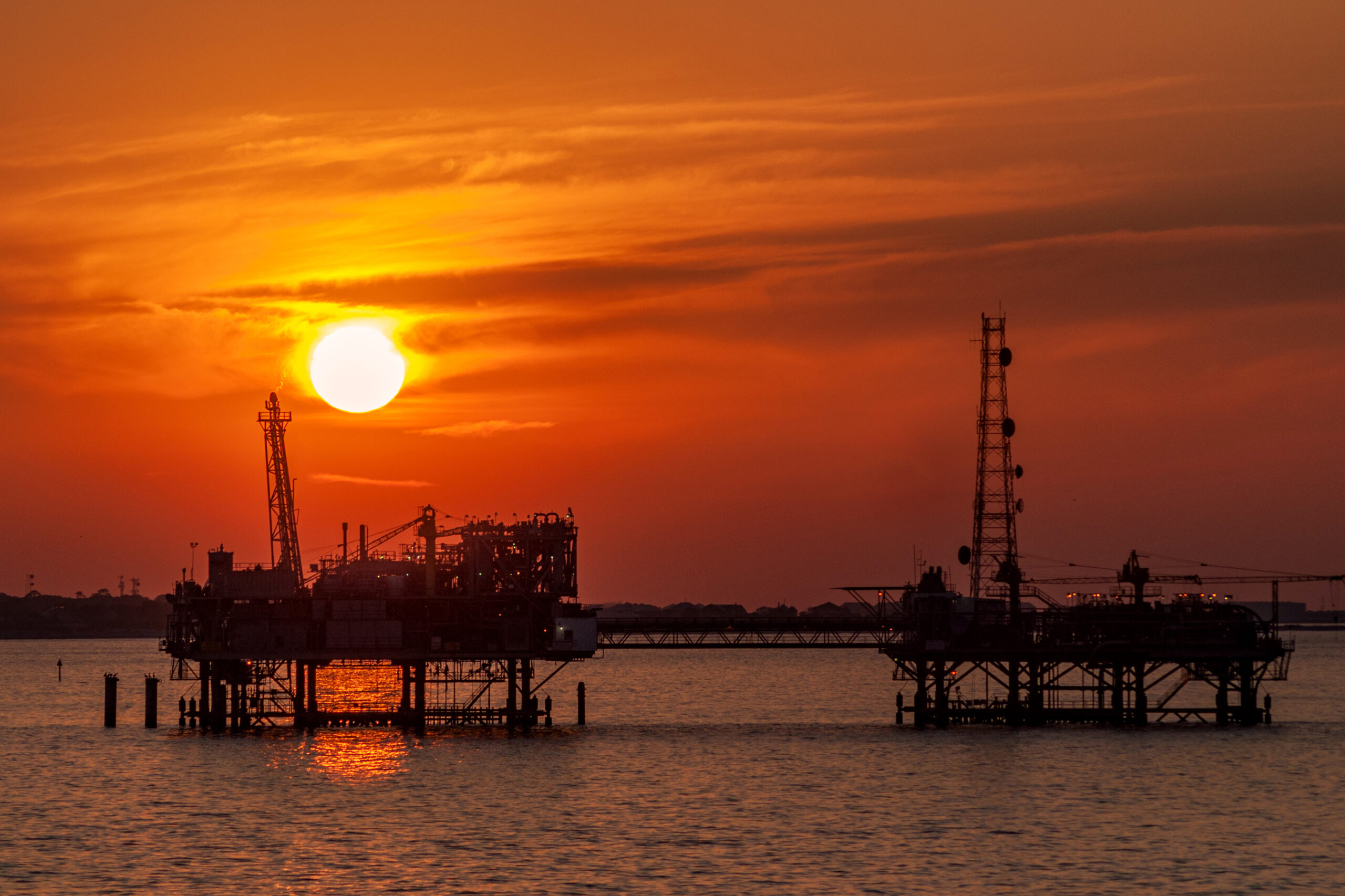 Share on:
The grip of COVID-19 has presaged long-term thinking on topics of global import, notably energy security and the energy matrix to be adopted. And as economies creaked to a halt, […]

The grip of COVID-19 has presaged long-term thinking on topics of global import, notably energy security and the energy matrix to be adopted. And as economies creaked to a halt, and oil saw its worst dip in history, the positives forced their way through like stubborn early flowers in snow. Particularly notable in August 2020 were The Abraham Accords, a joint statement between Israel, the UAE, and the US. This marked the first public normalization of relations between any Arab country and Israel since that of Jordan in 1994 and Egypt 15 years earlier. August’s virtual meeting spelled solid prospects for regional harmony, with knock-on effects for the energy sector and local economies. Indeed, in October the UAE, US, and Israel issued a joint statement that spoke of a subsequent joint strategy for the energy sector.

The Politics of Pricing

Politics is arguably the preeminent input of the energy sector, fundamental to all others. Stateside, upon his inauguration, 46th US President Biden immediately returned the US to the Paris Climate Accord, previously ditched by Trump. Some observers welcome this resumed environmental commitment, such as it is, while others argue that with the Democrats controlling all three branches of government, it foretells declining commitment to fossil fuels, at least in the lifetime of the administration. Bear in mind, however, that fossil fuel scarcity releases the bull where prices are concerned. And also recall that Biden is on record saying that he would not obstruct fracking, despite its bad-boy reputation. The US has the second-highest technically recoverable shale oil reserves of 48bbl after Russia’s 75bbl and ahead of third-placed China on 32bbl. Meanwhile, lightening seems to have struck twice. After the global economy went south between 2008-2011, the prices of commodities skyrocketed in response to the vast stimulus delivered in response. A similar pattern has been in evidence since mid-2020, clearly in anticipation of the collective stimulus injection the global economy would receive to compensate for all that coughing.
The Energy Information Administration (EIA) forecasts average Brent crude oil spot prices at USD53/bbl for 2021 and 2022, well up from an average of USD42/bbl in 2020. It estimates global 2020 oil demand at 92.2 million barrels, down 9 million barrels YoY, and rising by 5.6 million barrels in 2021 and 3.3 million in 2022.

In January, OPEC+ decided to curb output into mid-2021, while Saudi Arabia is to remove a further 1-million BOPD from the table, which seems set to ensure an upward price trajectory into the USD50s. The price of oil in fact has seen USD50 for the first time since March 2020. Crude oil benchmarks have also twitched upward amid welcome vaccination news, and in response to falling US shale production.

…Let’s turn briefly to the UAE, OPEC’s fifth-largest petroleum producer. The countries oil reserves are at around 97.8 billion barrels, with the lion’s share of 92.2 billion barrels being in Abu Dhabi. Crude oil production was at 3.058 million bpd by official numbers in 2019, while overall refining capacity printed at 1.127 million bpd. Natural gas production reached a total of 109.8 billion cubic feet for that year.

In November 2020, an official announcement revealed that the lion’s share has just gotten bigger—with total oil reserves upped by 2 billion barrels to 107 billion barrels—with fresh discoveries. This is estimated to add roughly USD43.6 billion to the UAE’s economy. In fact, so significant is the onshore discovery that it even surpasses a number of Abu Dhabi’s major fields in terms of resources. The Supreme Petroleum Council anticipates that this could even rival the US’ shale boom and keep the Emirate busy in the energy provision business for decades. This reflects ADNOC’s systematic development efforts toward attaining its target of 5 million bpd oil production capacity by 2030.

Three dimensional chess has become a rather overused cliché nowadays, yet it serves well to describe the myriad factors shaping the world’s energy market. The global population is set to continue growing by 0.8% per annum to around 8.9 billion in 2040. Then again, World Bank numbers illustrate the tendency toward energy efficiency. Despite rising global GDP between 1980 and 2010, there was a concomitant reduction in energy consumption of 33%. Indeed, the green bug has bit deep, whereby the UAE aims generate 24% of its electricity from clean sources by late this year, slashing carbon emissions by 30% by 2030. Oil supremo Saudi Arabia, too, pledges a 30% renewables ratio by 2030. That said, it is clear that oil and gas, and its immeasurable infrastructure investment outlay, remain firm fixtures in the global energy matrix for the foreseeable future.