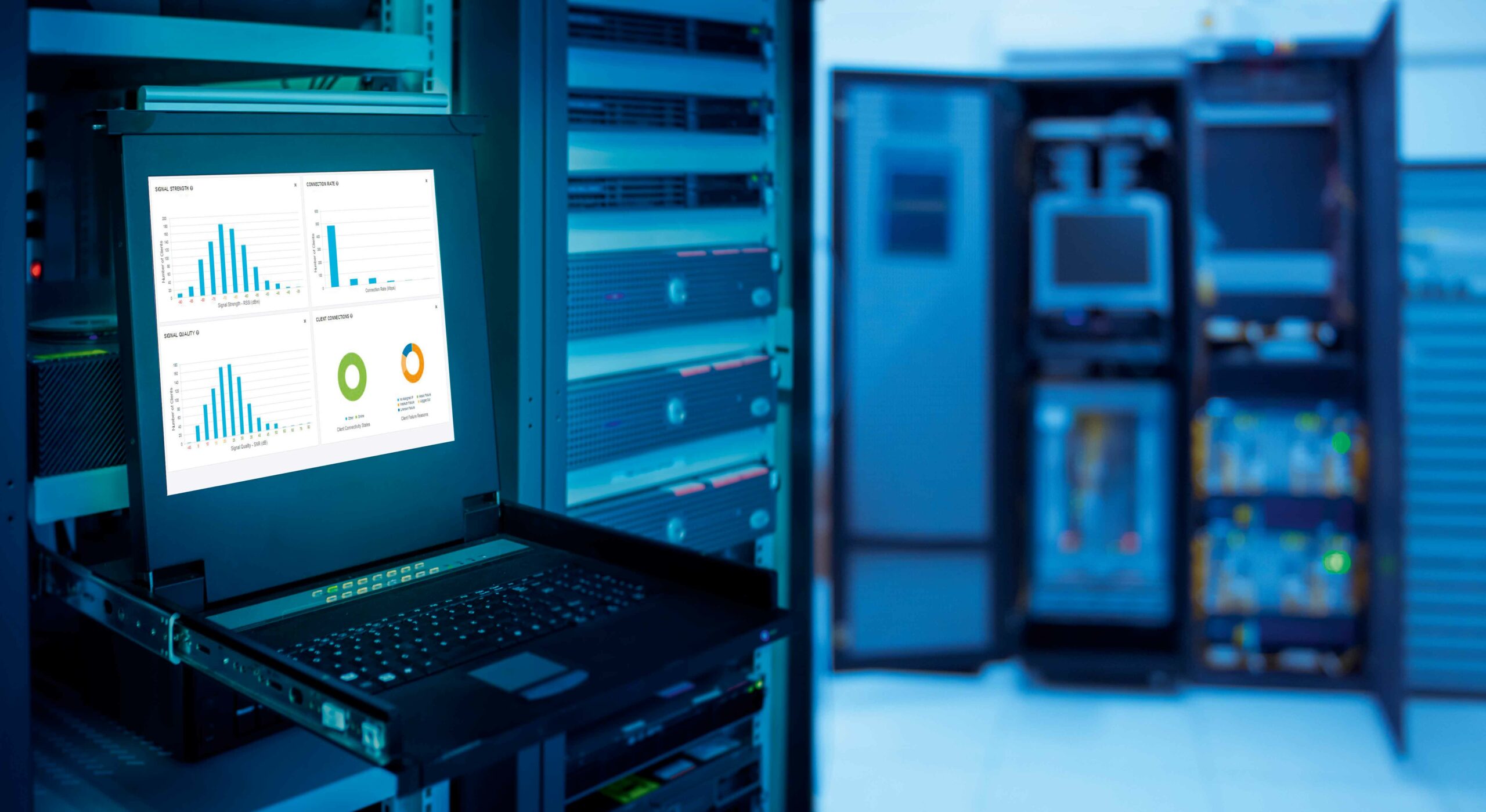 Share on:
Over the past 20 years the growth of Costa Rica's services sector has outpaced that of other economic engines, driven in strong measure by the financial services industry.

Costa Rica is demonstrably on the up, a recent indicator being its seven-place ascent in the World Economic Forum’s Global Competitiveness Report 2017-2018, for broad-based social progress. And while ranked 47th globally, it is second in Latin America. According to the World Bank, the GDP per capita print of its heavily dollarized economy has tripled since 1960, with growth averaging at 4.5% between 2000 and 2013, well north of the 3.8% regional average. Meanwhile, the financial system orbits around banking intermediation, which claims an 80% share of the total market, making for a highly concentrated arena. Its supervised institutions include 12 banks (four state-owned, three private domestics, and eight private foreign), 28 savings and loan cooperatives, and nine non-bank financial entities. Available data respectively puts systemic gross asset and liabilities at 90% and 86% of GDP, while loans and deposits dominate players’ asset and liability portfolios. The public sector looms large among the banks, perched on roughly 50% of total assets and liabilities. About half of total bank deposits are denominated in FX, predominantly with private domestic and foreign banks, while around 80% of colon-denominated deposits are at state-owned entities, which feature an unlimited guarantee on all public bank deposits.

Available numbers from the General Superintendent of Financial Institutions (SUGEF) for 1H2016 show that private- and public-sector banks’ profits respectively declined 9 and 17%, totaling USD183 million, down 14% YoY. The banking sector is generally robust with non-performing loans as of 1H2016 at 1.3% of total loans, rising to 1.8% among state-owned banks. Banks’ liquid reserves-to-bank assets ratio was at 19.7 % in 2016, with non-performing loans to total gross loans at 1.55%.
Regulation…
While the Central Bank of Costa Rica formulates banking policy, SUGEF ensures compliance. In 2016 prudent risk mitigation has reflected in higher capital requirements for mortgages with high loan-to-value ratios, or in FX to unhedged borrowers. In April 2017, the regulators pondered modifications to the regulation of minimum capital requirements in line with Basel III stipulations. Costa Rica has received a positive appraisal of its financial environment from the IMF. Yet in a protectionist move, the Law for Development Banking, effective May 2015, scrapped a provision enabling foreign banks registered with the Central Bank of Costa Rica to avoid withholding taxes.

…and the Participation Trade-off
Costa Rica boasts high financial inclusion with 65% of adults aged over the age of 15 holding a bank account. Moreover, to widen the customer base, the government in 2016 enabled non-resident foreigners to open so-called “simplified accounts” at Costa Rican financial entities, although resident foreigners enjoy full-spectrum access to banking services. World Bank data puts domestic credit provided by banking sector as a percentage of GDP at 67.72 % for 2016. Yet a trade-off emerges between the benefits of regulatory efficiency and adequate lending conducive to broader economic growth.
Fund of Suggestions
In May 2017, the IMF’s Staff Concluding Statement of the 2017 Article IV Mission highlighted certain core issues to be addressed in advancing Costa Rica’s financial industry overall. Notable was the call for a “level playing field for private and public banks,” recommending the scrapping of the explicit state guarantee on all colon-denominated deposits at state players. Regarding the capital markets, it noted that clement macroeconomics had the potential to foster an institutional investor base, while the insurance sector’s free rein was also acknowledged.
Long-term capital availability remains limited in a system where more favorable lending terms for USD-denominated loans than for colon-denominated loans has seen the take up of USD-denominated mortgage financing. The IMF recommends balanced supervision to address Costa Rica’s positive financial inclusion gap for households, yet a negative gap for businesses given the collateral level is required to secure a loan at an often prohibitive cost of financing. Responsibility for this is placed on the dominance in the system of public banks, perceived as lacking the competitive drive of private-sector counterparts. This naturally impacts…