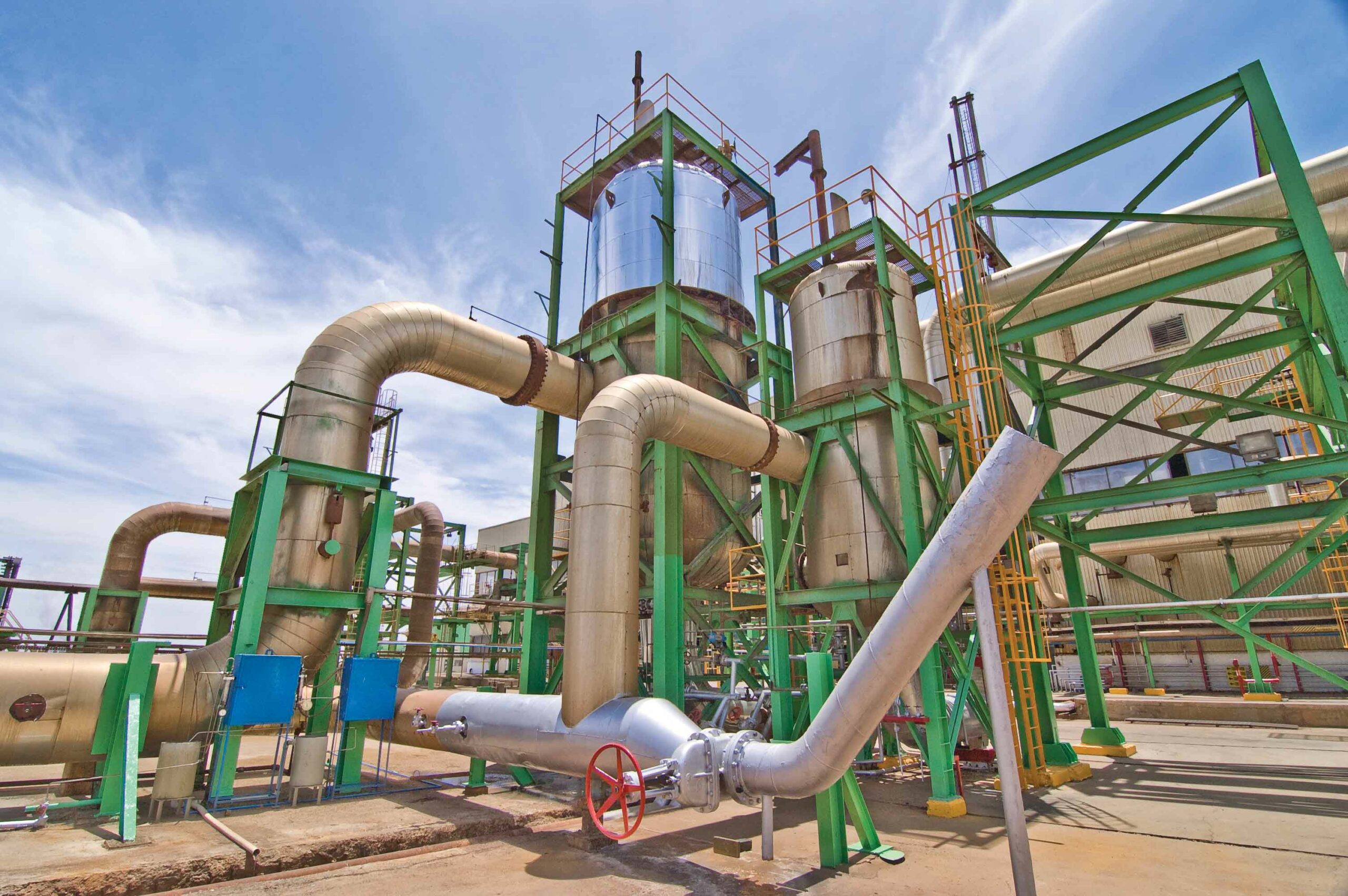 Share on:
Mexico is ahead of the game in painting green several sectors of its economy. The country has long been successful in green tourism and has acted as an example to […]

Mexico is ahead of the game in painting green several sectors of its economy. The country has long been successful in green tourism and has acted as an example to many other countries in the region and around the world hoping to earn similar successes. The country is hard at work pushing the green revolution into other sectors, and doing it as a means to promote economic growth all while protecting and restoring its large range of biodiversity.

Renewable energy currently constitutes 26% of energy generation in the country, most of which comes from either hydropower, solar, wind, or geothermal. The country has considerable potential from each of these sources, especially geothermal, with the country ranking fourth worldwide in terms of geothermal energy used and harvested. The government is working to build the country’s renewable energy mix to provide 35% of all energy by 2024, which would reduce greenhouse gas emissions considerably, and, by some estimates, result in an annual net savings of USD1.6 billion.
The promise for a green economy is not just important for the preservation of biodiversity, but building the sector in Mexico will mean scores of new jobs, especially in rural areas. Through a recent eight-year period, jobs in the renewable energy sector increased by 14%. For the environment, however, the benefits are clear; the effort to increase the mixture of renewables has the potential to reduce demand for coal by more than 60%, natural gas by 20%, and oil by 6%.
Hydropower is often referred to as having the most potential in Mexico, and currently represents its largest sources of renewable energy. As of 2015, approximately 22% of the country’s total energy capacity was from hydropower, representing 12% of electricity generation. The potential for the source is predicted to be more than 50GW, though only 27GW as feasible.
The country’s geothermal sector is promising as well. Mexico has been using four major geothermal fields over the past thirty years; these 22 separate wells have together given the country an installed capacity of 1,017-MW. Though the mix represents only 3% of the country’s total electricity use, its impact varies greatly depending on the region; in Baja California, one geothermal field produces up to 65% of the region’s electricity use.

In total, the past 30 years have seen the country’s total geothermal generation power increase by 2,500%. The potential in its geothermal is not just in electricity generation; all of the country’s four fields are operated by public companies. The market for private firms is huge, and recent regulatory changes have opened up the sector, with two private development permits already issued.
Mexico currently has an installed capacity of wind power exceeding 2GW, and several new projects expected for 2018 that will add another 1.1GW to the energy mix. The Italian Enel Green Power announced in January 2018 that it had started construction on a 93-MW wind farm located in Reynosa, Tamaulipas. The USD120 million investment is expected to be online by 2019.
To get a better understanding of the government’s action on building the country’s green economy, TBY talked to Miguel Ángel Alonso Rubio, the General Director of ACCIONA Energí­a México, who explained how successful recent reforms have been, as well as what still needs to be done.
“The reform has been extremely successful and rapidly implemented and have led to successful and competitive tenders for renewable energy, which will deliver much lower electricity costs in future,“ he said. “Two things remain to be done, however. Many remote regions in Mexico still have no access to electricity, and the government needs to design a regulatory framework that would allow the private sector to participate with rural electrification projects. Another challenge is the regulation of transmission rights to lower the risks of congestion from where energy is generated to where it is consumed.“