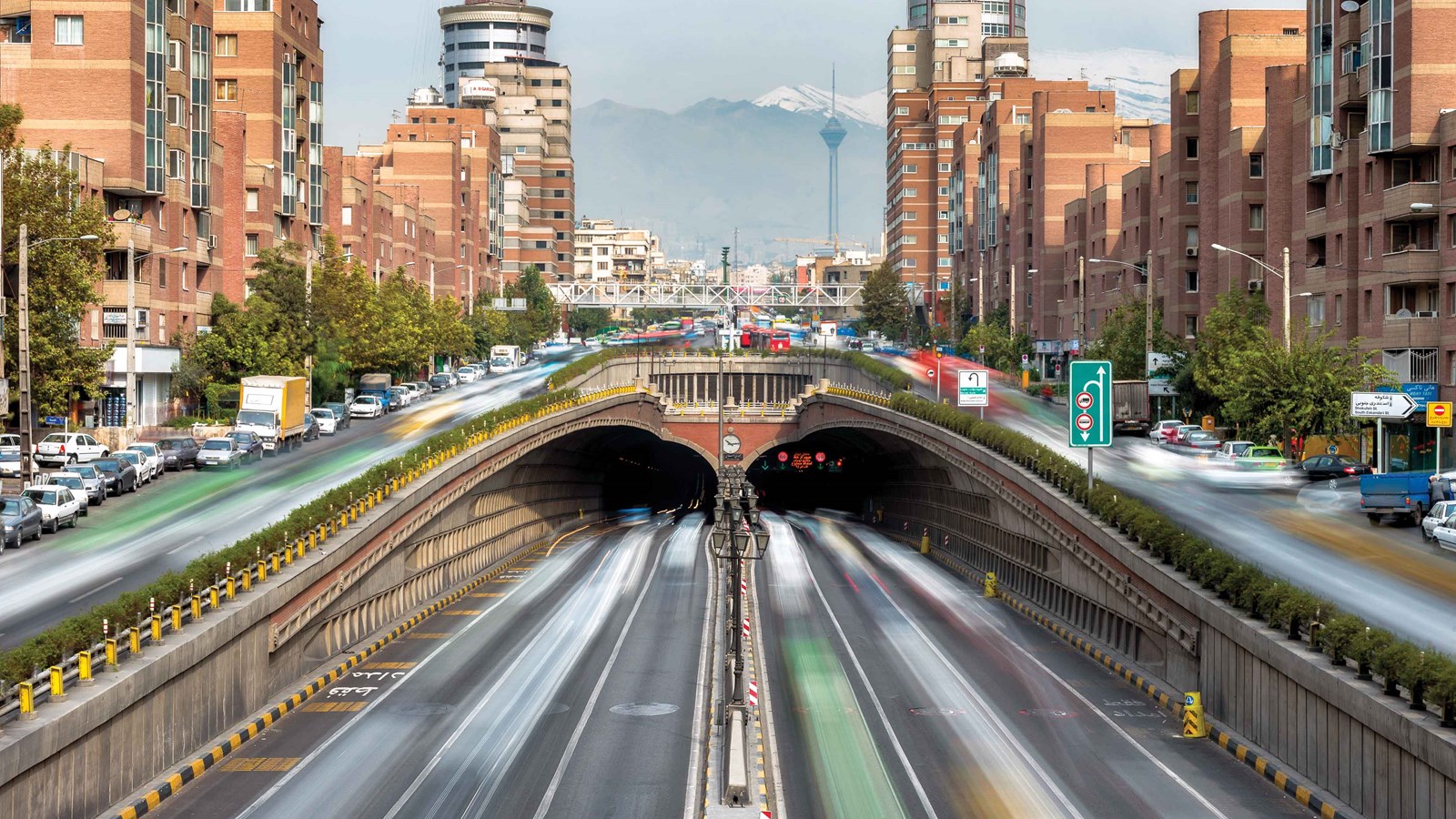 Share on:
Finally allowed to rejoin the global financial system, structural reforms are underway to strengthen Iran's commercial banking sector and bring it up to the transparency standards of the rest of the world.

Iran’s financial sector was hit hard by the imposition of sanctions that essentially cut it off from the global banking industry. Enacted in 2012, the US- and EU-imposed sanctions banned global banks from conducting any oil-related transactions with Iran’s Central Bank or banking institutions, later expanded to a ban on any transactions with Iranian banks and financial institutions. Designed as retaliation for the Islamic Republic’s continued nuclear program, the sanctions were effective in decreasing Iran’s access to foreign investment, freezing the Central Bank’s billions in foreign assets, and limiting the ability of financial institutions to profit from its massive oil industry.

A new hope arrived in late 2015 with the coming of an international agreement in which Iran agreed to limit its nuclear program in exchange for the lifting of almost all sanctions against it. When this deal went into place in early 2016, Iranian financial institutions were allowed to return to the global marketplace, foreign assets were unfrozen, and international financial institutions were allowed to conduct business with Iranian firms again. However, the sector’s return to growth has not been as immediate as industry leaders have hoped.
Lingering uncertainty about the possibility of future sanctions, persistent monetary supply issues, and poor relationships with leading Western firms have all contributed to moderate growth in the first few months after the end of restrictions. Today, the sector is in flux, with the Iranian government working a series of reforms aimed at improving the long-term health and prosperity of the sector. Islamic lending, new electronic banking practices, and improved international relationships will be the commercial banking sector’s main focuses, while the Central Bank will continue working to curb inflation while still increasing liquidity and overall health in the financial industry.

The Central Bank has had a busy few years. During the midst of the sanctions, it was preoccupied with shoring up the Iranian financial system and preventing inflation from running rampant. Now, it is at the forefront of the effort to reintegrate into the global financial system, making connections with foreign financial institutions and working to bring Iranian banks up to international financial reporting standards to restore confidence in the system. When he took over in 2013, Central Bank Governor Valiollah Seif had to deal with an inability to access foreign currency due to sanctions, which led to the rial falling from 11,000/USD to 32,000/USD over a period of three years. Interest rates were raised to 21% in an attempt to cut inflation, but the resulting credit crunch only worsened the economy. More recently, facing growing complaints about the high interest rates, the Central Bank has announced that it plans to set interest rates 2-3% higher than the inflation rate, which has fallen to a more manageable 10.3% in 2016/17.

Yet the challenge is in balancing these plans with the other issues facing the commercial banking sector. Private lenders’ debts to the Central Bank have skyrocketed in recent years due to people taking their deposits out of banks. The growing concern over the health of the commercial banking sector has created a vicious cycle where decreasing deposits lessens commercial banks’ ability to lend by lowering liquidity, lessening profits, and further decreasing trust in bans. Tighter fiscal policy has kept government debts to the Central Bank from growing—state-run companies reduced debts by 5.7% over the previous year—but the commercial banking sector’s debt explosion has more than made up the difference. Private banks saw debts rise 193% to USD10.8 billion, and state-owned specialized banks saw increases of 6.6% YoY as debts rose to USD16 billion. The Central Bank has its work cut out for it, but there are indications that things are moving in the right direction. The Central Bank has stressed that it guarantees deposits up to IRR1 billion, and there are indications that deposits are on the upswing. Private sector deposits reached USD328 billion as of April 2017, an annual increase of 24.3%

Increasing the rate of deposits would go a long way toward addressing the Iranian banking sector’s problems, and the Central Bank is engaged in additional work to strengthen the sector and bring it back up to speed with the rest of the world. The sector has worked hard to meet Islamic Financial Services Board standards, the most significant international organization promoting capital adequacy standards for Islamic banking. Rejoining the global banking sector, Iranian financial institutions are also involved in the process of meeting International Financial Reporting Standards (IFRS), the global set of accounting practices that allow for open evaluation of financial firms across different countries. The Central Bank began the process of moving all Iranian banks toward IFRS compliance in 2015, but the process of adding transparency has taken a while. Beyond just streamlining accounting practices, the transparency and accuracy that IFRS standards will bring is essential to global financial faith in the Iranian financial system.

One of the longstanding sources of tension between the West and Iran has been debates over Iran’s alleged money laundering and funding of terrorism, and adaptation of international standards would restore confidence and help accelerate a reintegration process that has been less immediate than Iranian industry leaders had hoped. While Iranian firms have resumed activity with Chinese, Russian, and smaller European financial institutions, business with the larger banks that make up the heart of the financial industry has not resumed as of yet, in large part because of these transparency concerns.

Iran’s capital markets have largely been subject to the same issues. Founded in 1967, the Tehran Stock Exchange has long been one of the leading frontier markets, performing well despite sanctions due to the volume of industrial trading and investor confidence in the potential of the Iranian market. The exchange continued to hit new heights even in the midst of the sanctions regimes due to high levels of investment from expats. The lifting of sanctions caused the exchange to surge in early 2016, but awareness of the larger challenges facing the economy led to the index falling by 2.24% in early 2017. Moving forward, analysts expect moderate growth. Future shifts in the nation’s debt policy might make investors more willing to hold their money in bonds, but the size and development of the Iranian market should keep the market robust in the future.