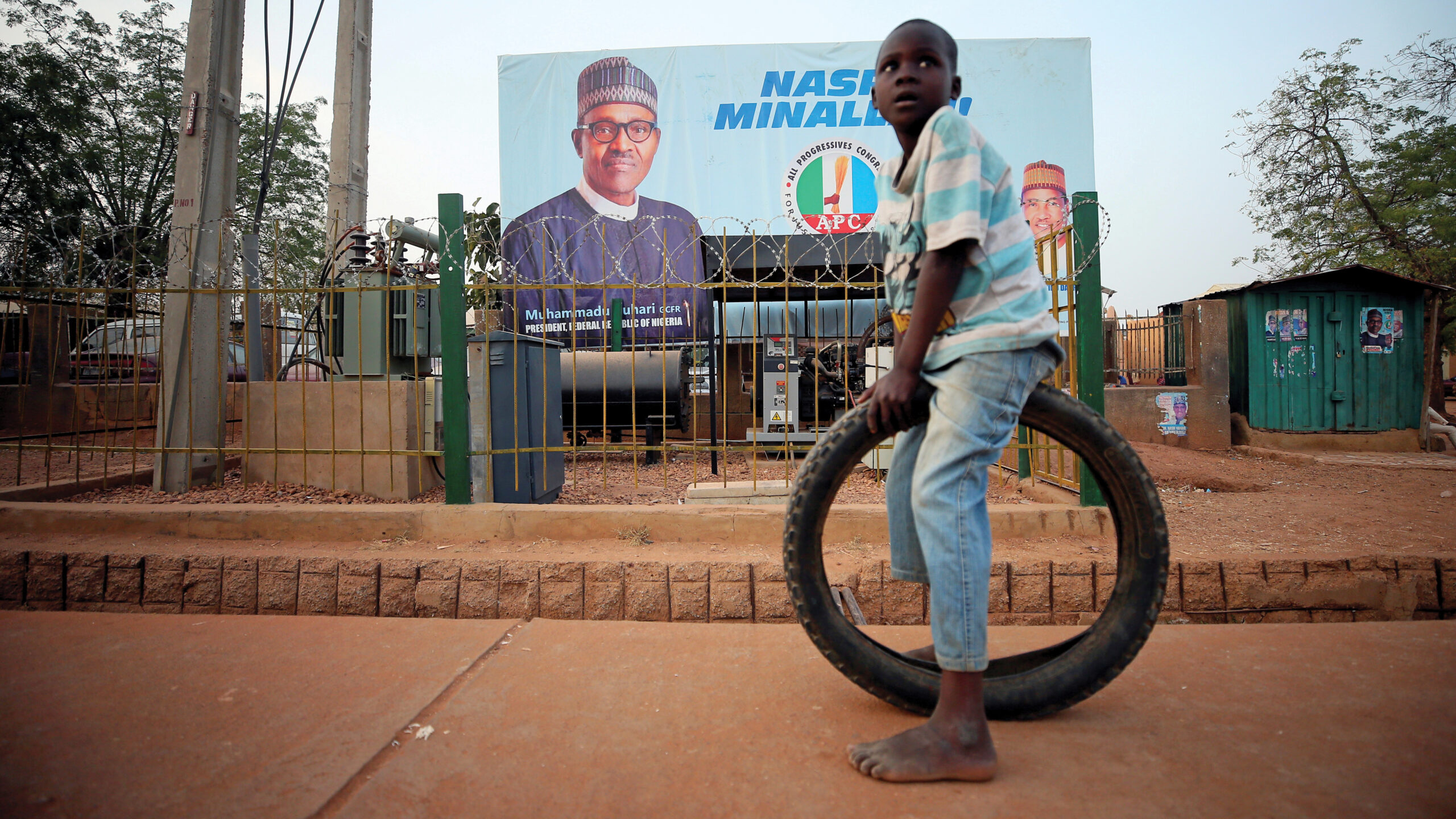 Though the challenges facing Muhammadu Buhari have only mounted since taking office in 2015, the former general who first campaigned on a platform of combating graft, defeating Boko Haram, and instituting crucial economic reforms secured a sizable reelection in February with 56% of the vote, carrying 19 of Nigeria’s 36 federal states.

Dominant in the north and west of the country, he also fared better in the country’s southeast than in 2015, a development that led some to cry foul play. More troubling yet, voter turnout was down from 44% in 2015 to under 36% this time around. Faced with mounting unemployment, persistent violence, and endemic corruption that even the personally straight-laced president has been unable to overcome, voter turnout only exceeded 50% in three of 36 states (Katsina, the president’s birthplace, Sokoto, and Jigawa.

Despite these misgivings, Buhari believes he still has a lot to give. Having made slow but visible inroads against Boko Haram and introduced legislature to ease the repatriation of ciphered-off oil funds, the president is clearly on the right track. What’s more, it is not only the 76-year old’s last shot to put things right—Nigeria’s constitution restricts presidential limits to two four-year terms—but arguably his generation’s. For a country whose median age is 17.9 and whose life expectancy is 55, Buhari (76) and his competitor Atiku Abubakar (72)—who had run for the presidency nine times between them—are huge demographic outliers. With the country finally crawling out of recession (and expected growth of around 1.75% in 2019), now is the general’s last chance to put things right.

Already delayed by a week from their original schedule of February 16 to February 23, Nigeria’s record number of registered voters—84 million, or an increase of 18% on 2015—are used to bracing themselves for an uphill battle. That said, the election recorded the lowest turnout in 20 years.
Atiku, as Buhari’s opponent is popularly known, is a proponent of nationalizing the oil industry, along with many others. Buhari, for his part, has not only vowed to keep the oil industry in public hands, but to plow ahead with difficult civil service reforms that will streamline the country’s federal bureaucracy to ensure its workforce is far more growth-driven. To be sure, these are but the tip of the iceberg facing any Nigerian government: first, of course, is the question of state sovereignty and ensuring Abuja first controls and then governs the entirety of the national territory. With the army deployed in 30 of 36 states, this is not always the case.

Second, Buhari must continue to increase power generation and distribution. Though admirable in his efforts to help boost electricity access from merely 52.5% of the population in his first year (2015) to 59% by 2016 alone, Africa’s largest economy is still roughly 30 points behind global averages (87.4%). That said, he did help boost total on-grid production to 7,000MW by the beginning of 2018, a figure he has vowed to increase to 11,000MW by 2023.

Finally, in addition to boosting access to clean drinking water, which only 30% of Nigerians currently enjoy, according to USAID, Buhari will also step up the government’s efforts to improve rice and general crop production. If he can boost output in these critical sectors while steering a string of critical infrastructure projects to completion—the Lagos-Calabar Railway, the Mambilla hydroelectric power project, and the Lekki Deep Sea Port—he will have done his and future generations proud.