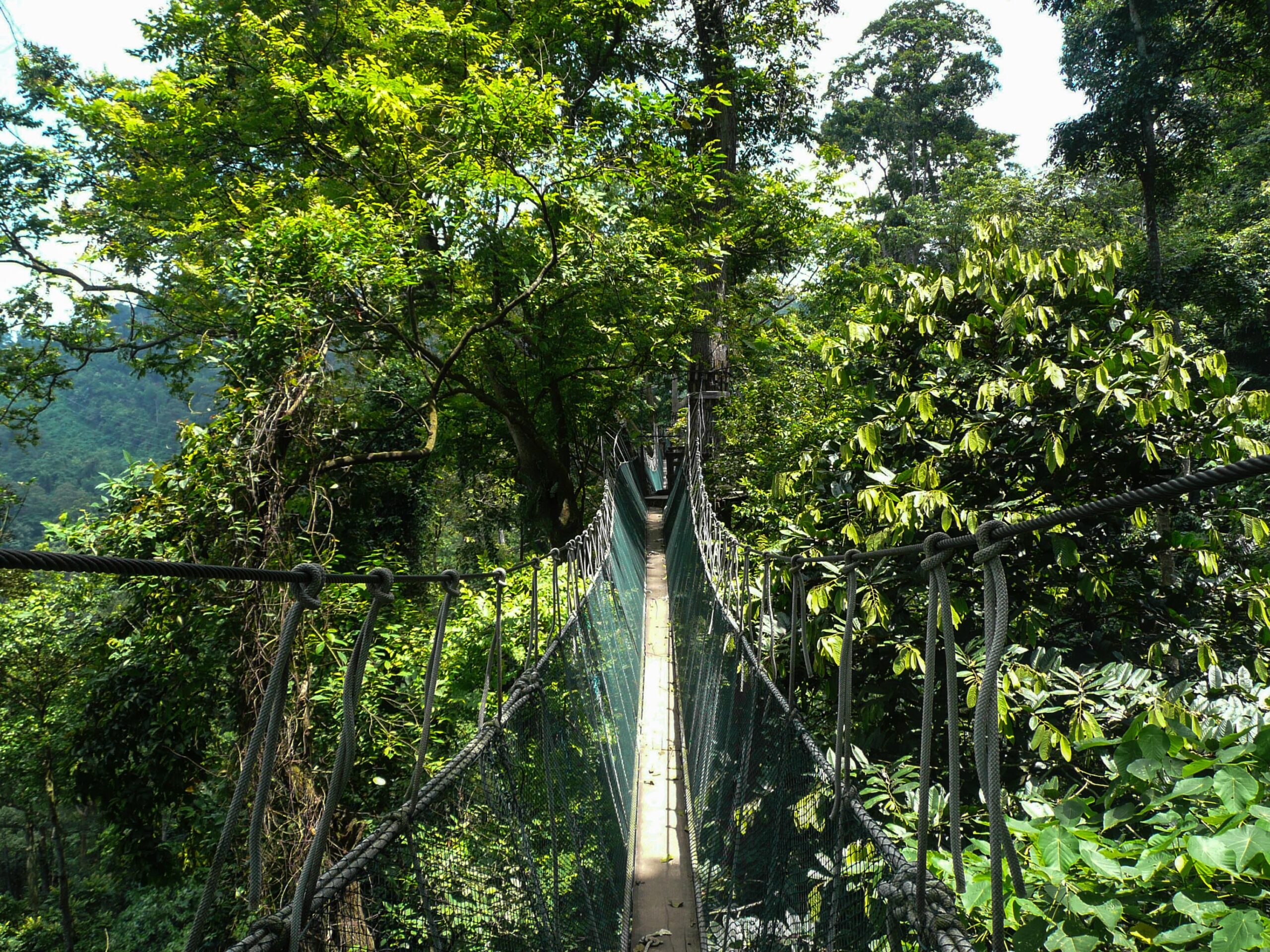 Share on:
Declining biodiversity has pushed Malaysia to boost efforts to protect its prized natural assets, which in turn has attracted ecotourists.

According to a 2016 report by GlobalData, 35% of all travelers are likely to opt for ecotourism holidays, and the countries that represent the biggest interest in ecotourism are Malaysia (76%), followed by China (67%) and Turkey (65%).

The fact that Malaysia is ranked first in that list is an easy call as the country is home to some of the world’s most remarkable wildlife. According to the National Biodiversity Index, Malaysia is the 12th most megadiverse country in the world, with more than 15,000 species of vascular plants, 152,000 species of animal life, and 350 coral species. This biodiversity can be witnessed in one of the many famous ecotourism destinations spread across Malaysia, namely Cameron Highlands, Taman Negara (the world’s oldest tropical rainforest), the Perhentian Islands, and the National Botanic Gardens in Kuala Lumpur, to name a few. Indeed, the overall tourism industry contributes heavily to Malaysia’s economic growth, investment, and employment; in 2017, the tourism industry contributed 14.9%, or USD49 billion, to GDP and employed 3.4 million people, representing 23.2% of total employment.

But such high levels of tourism are also a cause of concern, according to the WWF Living Planet Report 2018. The report stressed on the importance of natural ecosystems to human livelihoods and wellbeing, estimating that since these ecosystems provide us food, clean water, medicines, and security, their services are worth around USD125 trillion a year globally, a figure that is 140% of global GDP. The report further underscores that rapid and dramatic changes within the next decade are crucial to avoid catastrophic changes to our environment and achieve the UN’s Sustainable Development Goals (SDGs).
Fortunately, the government has paid heed to the WWF’s recommendations and carried them forward in its latest budgets and plans, in particular the National Ecotourism Plan 2016-2025. One notable announcement in the budget was the allocation of MYR60 million to states to protect and expand existing natural reserves.

At the same time, other revenue generation methods such as community-based ecotourism to reduce poaching, payment for ecosystem services, and low-impact ecotourism are also being prioritized by the government. One such policy that received a warm welcome is returning 50% of the tourism tax to the states. This holds significant value for states such as Sabah, a haven and sanctuary for the endangered orangutans located on the world’s third-largest island of Borneo, which despite being one of the tourism hubs, remains Malaysia’s poorest state.

The threats and issues faced by the state of Sabah as well as all the other states could be alleviated with the implementation of the National Ecotourism Plan 2016-2025. During an interview with TBY, Datuk Mohamaddin Ketapi, Malaysia’s Minister of Tourism, Arts and Culture, delved into the plan’s details: “The National Ecotourism Plan 2016-2025 is a roadmap for conservation of ecotourism sites in the country through 19 strategies and 86 action plans… Under the plan, eight ecotourism clusters in Sabah and nine ecotourism clusters in Sarawak that comprise matured and emerging clusters have been identified for further development to maximize the tourism potential through several strategies. The strategies include upgrading and development of ecotourism infrastructure, product development, capacity building, and implementation of sustainable tourism development best practices as well as marketing and promotion.”

The 2019 budget and the ecotourism plan include promises to protect the tropical Southeast Asian country’s rich natural heritage and consequently boost its chances of attracting regional and international ecotourists. However, more needs to be done to address declining biodiversity, which without a doubt is a matter of national—and international—security. 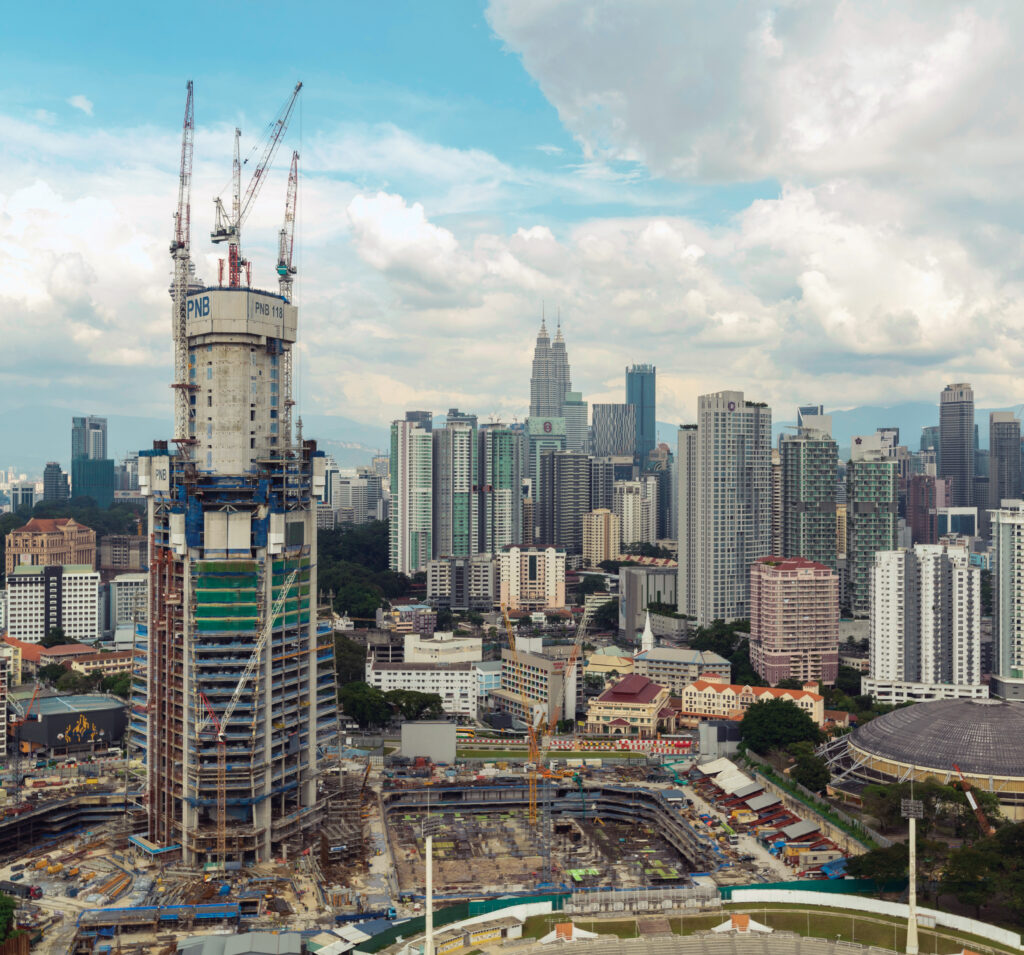