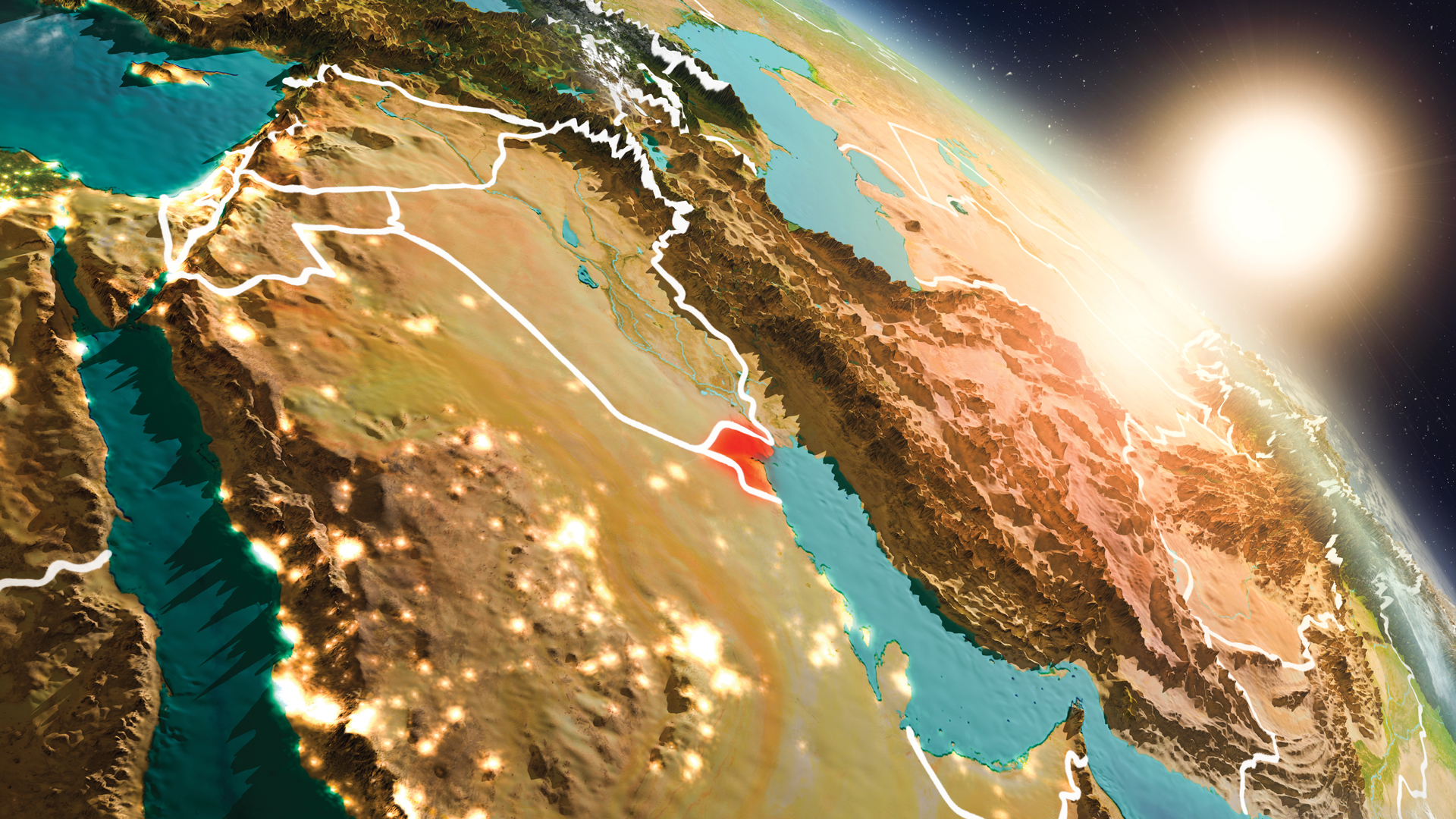 Share on:
Kuwait has been testing the waters for the possibility of offshore production, and it may strike oil off its coast soon.

For years, the Burgan oil field in southeastern Kuwait has accounted for the largest part of the country’s hydrocarbon output, although Kuwait also produces limited amounts of crude oil from its jointly owned offshore reserves in the Saudi-Kuwaiti Neutral Zone.

Despite being known as an oil-rich Gulf state with proven oil reserves in excess of 104 billion barrels, Kuwait needs to explore new oil fields as it has set itself the ambitious aim of raising its overall hydrocarbon production to 4 million bpd by 2020 and maintaining that level for at least a decade.

Kuwait Oil Company (KOC) has been toying with the idea of offshore exploration and production for some years, given that the country’s onshore hydrocarbon resources will not be able to keep up with Kuwait’s current level of exports and domestic consumption in the long run. Tapping into offshore reserves will enable Kuwait to boost its crude oil output. Offshore exploration, field development, and production, however, present a long list of challenges and call for a more sophisticated know-how than what is customary in onshore operations. Special seafaring vessels, for example, are needed for transportation to and from offshore drilling rigs, whose construction and maintenance is another story altogether.
The first steps toward tackling these challenges were taken by KOC’s newly formed offshore drilling committee, which is in charge of planning for Kuwait’s offshore operations and bringing the latest offshore knowhow to the country. According to Sulaiman Al-Raish, the committee’s coordinator, his team is also sizing up a list of companies from around the world that can lend a hand in the matter.

After seismic field studies from the surface down to the depth of 7km and countless field visits and meetings, KOC is preparing to carry out drilling at six promising drilling sites off the coast of Kuwait, whose precise location has not been disclosed so far. Such an operation calls for the participation of specialized offshore companies.
Kuwait prefers to use the services of major international field development companies mainly because its domestic companies have not been involved in complex offshore explorations so far, according to Hosnia Hashim, an industry leader and vice-president of operations at Kuwait Foreign Petroleum Exploration Co. (KUFPEC).

Three field development giants, Schlumberger, Baker Hughes, and Halliburton, have been repeatedly mentioned by Kuwaiti decision-makers—including KOC’s offshore drilling committee—as desirable partners for the initiative. The aforesaid Texas-based oil giants may draw more international field services companies to the project through subcontracting.
Plummeting oil prices in 2014-2015 have put off the exploration and rigging on more than one occasion. Kuwait has decided to make up for the lost time by fast-tracking the bidding process. The urgency of the matter was such that the project was spared the routine formalities for launching a tender, thanks to a new law passed in 2016.

The delays, however, have had one upside; since the first talks about offshore exploration, the cost of rigging has fallen considerably, which means Kuwait will spend less than the USD1-1.5 billion that was initially estimated.
Kuwait has yet another reason to move forward with its offshore ambitions without further hesitation. Over the years, Iran has made several attempts to extract oil and gas from disputed areas such as the Dorra gas field—which sits on the Iran-Kuwait maritime border. On occasion, these attempts have led to diplomatic feuds and heated exchanges, which could be cut short if Kuwait begins its own offshore operations.

With Kuwait’s demand for gas growing by the day, the country is particularly keen to tap into potential gas fields to feed its gas-based power generation plants and achieve its target for exports. KOC, as a major industry player, has realized as much and prioritized offshore activities in the Company’s 2030 Strategy.
Although Kuwait is determined to move away from oil dependence in the coming years by achieving economic diversification, diversifying the nation’s oil industry itself is also on the agenda. With a more robust oil industry based on well-developed onshore and offshore fields, the Kuwaiti economy will go through the transition period much more smoothly.