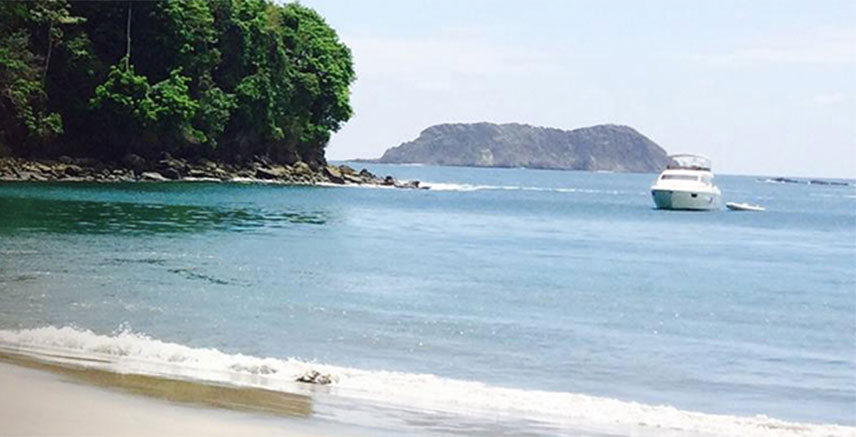 Share on:
Ecotourism is quickly emerging as a driving force behind the sustainable development of tourism, which has long been the country's most important contributor to GDP.

Deemed by National Geographic as the most intense place in the world in terms of its biodiversity, Costa Rica has been working for more than 25 years to develop its ecotourism, which is defined by the International Ecotourism Society as responsible travel to natural areas that conserves the environment and improves the wellbeing of local peoples. Approximately 26% of the country’s territory is divided into 20 natural parks, eight biological reserves, and several other protected areas that garner the attention of ecotourism lovers from all over the world.

By the early 1990s, Costa Rica was known as the child of ecotourism, which has since gone on to become a key factor in the country’s economic development. In 2015, the World Bank highlighted that precisely the same model of ecotourism that Costa Rica is following should be adopted throughout the many islands of Caribbean region in order to increase their amount of investments and tourists that the small countries receive each year.

The most important fact to note is that by 2015, the consolidated tourism sector, and within it the ecotourism in particular, grew at three times the rate of the national economy. The growth of Costa Rica’s total GDP was approximately 2.8%, while value added to GDP by the tourism sector reached close to 9% in 2015. Currently, 50% of the country’s GDP comes from ecotourism and adventure activities, a figure that makes Costa Rica one of the most successful examples of the emerging model of sustainable tourism in the entire world. Ecotourism has become the fastest growing subsector of the tourism industry across the globe since second half of the 1990s, maintaining an annual growth rate of 15% according to statistics from the World Tourism Organization.

Ecotourism in Costa Rica seeks ways to minimize the environmental impact of the sector’s value generating activities; it is a model of integrated development with a key emphasis placed on responsibility to environmental integrity, development of local cultural traditions. This particular focus on the growth of tourism presents opportunities for visitors to Costa Rica to immerse themselves in the country’s rich natural environment and involve themselves in the ongoing evolution of the local culture and society.

Manuel Antonio National Park and Monteverde Forest are considered exemplary models for ecotourism and sustainable development within the framework of an increasingly democratized global tourism industry. These parks offer a crucial habitat for many plant and animal species. Some of the main reasons for the success of ecotourism in Costa Rica have been the active participation of the private sector, exceptional biodiversity, and the interactions between the vast networks of protected areas. International and national NGOs, local businesses, indigenous and governmental organizations also play an important role in shaping the success of ecotourism programs.

The authorities grant a Certificate for Sustainable Tourism to those hotels that ensure the proper use of natural resources. The maximum level that recipient hotels can attain is five, which indicates that a hotel has met over 95% of the required conditions. In addition, since 1996 the country has overseen a National Forest Fund, which further deepened the subsidy payment program for conservation efforts throughout all regions of the country. More than $230 million has already been allocated for environmental initiatives, creating 18,000 jobs directly while contributing to the indirect creation of an additional 30,000 jobs.

Costa Rican authorities aim to continue boosting ecotourism in the region, which is why the Costa Rican Tourism Institute reported that for the 2015-2016 period it would participate in 14 international fairs as part of its efforts to promote the country’s world-class ecotourism offerings.