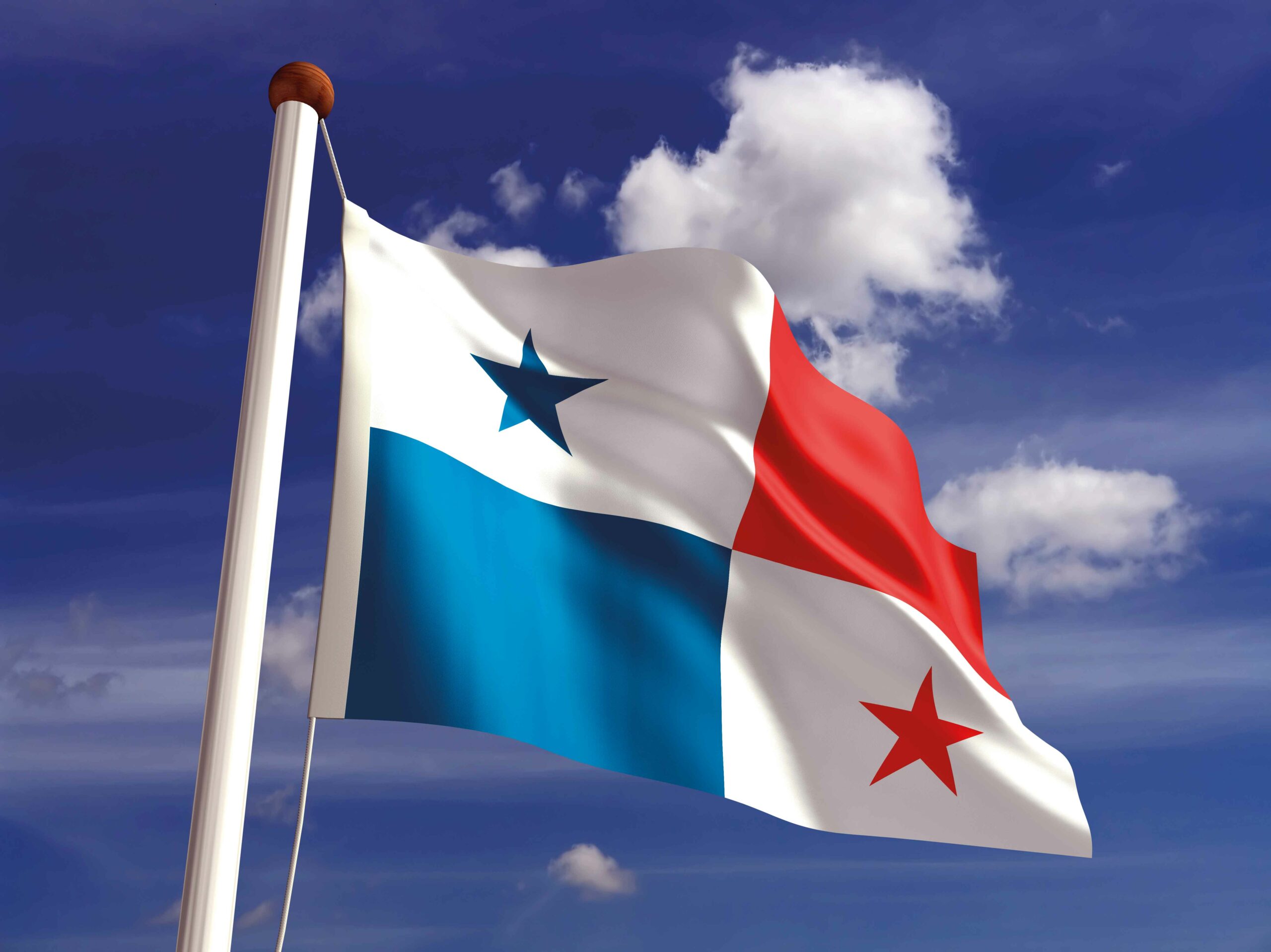 Share on:
Panama is taking the lead in regional diplomacy. Fresh from its historic hosting of the Summit of the Americas in 2015, the country has since brought all sides together to implement Colombia's peace process.

On April 9, 2015, President of the United States Barack Obama touched down in Panama City for the 7th Summit of the Americas. The summit brought together all the countries of the American continents including, for the first time, the US and Cuba. The summit focused on the Colombian peace process, on security and closer regional collaboration, and on further developing the trade benefits of the Trans-Pacific Partnership (TPP). The gathering provided further proof, lest it were needed, of Panama’s importance as a diplomatic center, as a bastion of stability and democracy in the region, and as a valued trading partner for the region and the wider world.

Panama’s strategic location, the dominance of its canal on the economy and politics, and the strong influence of the US have combined to ensure foreign policy has long been at the forefront of the country’s political and diplomatic concerns. Ever mindful of American influence to its north, the country has worked hard to safeguard its interests through regional cooperation. This priority on regional diplomacy stems from the ratification of the Panama Canal treaties in 1978, when Panama’s overriding concern was to retain full control over the canal and its traffic. To ensure this, Panama sought wide regional cooperation among its neighboring countries. This effort, sustained over the course of almost 40 years, has given Panama an international prominence and regional influence that far outweighs the country’s immediate size.

In 2012, the US and Panama signed the historic US-Panama Trade Promotion Agreement (TPA). The TPA is a comprehensive free trade agreement that provides elimination of tariffs and removes barriers to US services, including financial services. It included important disciplines relating to customs administration and trade facilitation, technical barriers to trade, government procurement, investment, telecommunications, electronics commerce, intellectual property rights, and labor and environmental protection. The deal was seen as indicative of the over-arching importance of US-Panama relations to the region.

Panama is a democratic republic with a presidential system. Legislative power rests with the National Assembly, which is made up of 71 seats. Since July 2014 the President, and leader of the ruling Panamenista Party, has been Juan Carlos Varela. As President, Varela heads the Executive Branch of parliament, which includes a vice president and government ministers. Each government runs for a set five-year term, and the Presidency cannot be renewed, each president being limited to one term. The judiciary is independent from parliament and is not beholden to the National Assembly, which passes new legislation onto the statute. Since July 2014 the vice president has been Isabel Saint Marlo.

The cabinet council is made up of 12 members of state, and is granted important powers including decreeing a state of emergency and suspending constitutional guarantees, overseeing national finances such as the national debt, and nominating members of the Supreme Court. The president and council are supported by the General Council of State, which serves a purely advisory role. This body includes the FDP commander, solicitor general, attorney general, president of the Legislative Assembly, directors general of various autonomous and semiautonomous state agencies, and president of the provincial councils.

In 1983, the constitution was amended to create the Legislative Assembly, a unicameral body comprised of 67 members. Members are elected for five-year terms that run concurrently with those of the president and vice presidents. The assembly has the power to create, modify, or repeal laws, declare war, ratify treaties, decree amnesty, manage the national currency, raise taxes, ratify government contracts, and sign off on the national budget. The assembly also has the authority to impeach members of the executive or judicial branches. However in both law and practice, its authority is stymied by party politics, executive intervention, and tax regulations to name just a few. In 1994 a constitutional amendment finally abolished the military altogether—laying to rest the ghost of military dictatorship which dominated Panama’s life and politics for decades until the 1980s and a gradual move to civilian leadership.

Panama is governed according to its fourth constitution, which was implemented in 1972, and which was most recently revised in 2004. Each year, November 28 is celebrated in recognition of Panama’s independence from Spain in 1821; and November 3 is the anniversary of Panama’s separation from Colombian rule in 1903.

The year 2015 saw Valera formally strengthen regional ties, particularly with Cuba, Brazil, and the Bahamas. Valera held bilateral meetings with the heads of the three countries during the Community of Latin American and Caribbean States (CELAC) annual international conference in Costa Rica.

The 7th Summit of the Americas also saw the rekindling, albeit slowly, of Panama’s relations with Cuba. Diplomatic relations were broken altogether between the two countries in 2004. Panama hopes to restore full relations and reopen its embassy in Havana, by 2018.