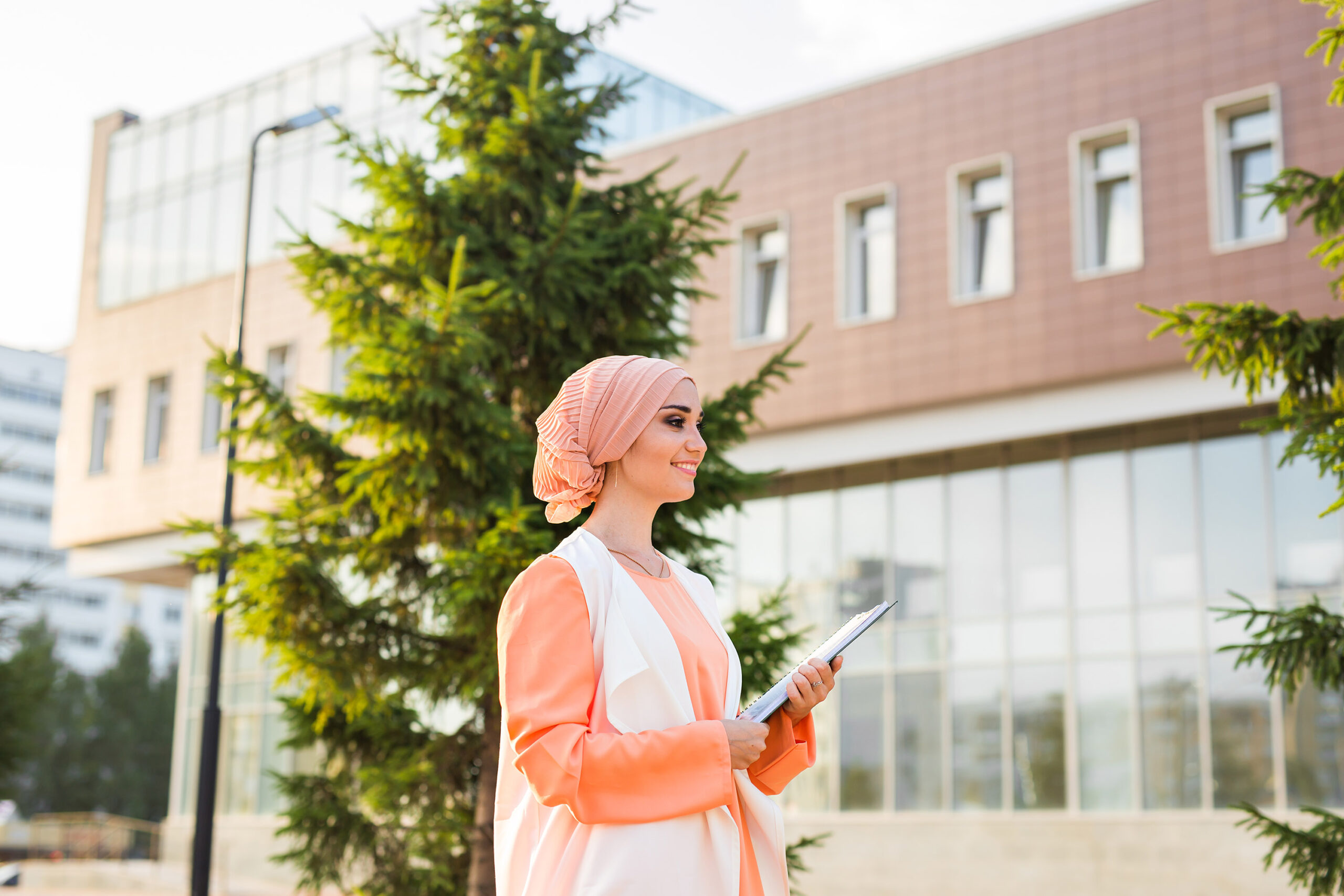 Share on:
By implementing ambitious primary education programs and dedicating more state funds toward schools, the Kuwaiti government is investing in the nation's future.

The Kuwaiti education sector is growing. While Kuwait remains a relatively small country of just over 4 million people, the nation is expected to grow rapidly in the coming years due to its stable economic growth, sustained immigration levels, and high fertility rate. Today, nearly 40% of country’s citizens are children between 0-14 years of age, and UN projections expect the population to increase at a compound annual growth rate of 2.8%, reaching more than 5.1 million inhabitants by 2030.

For officials in the Ministry of Education, the population boom means they will not only need more classrooms to accommodate the rising number of primary school students, but broader structural reforms will be required to ensure the nation’s youth benefits from an education on par with international standards. State authorities are now implementing a multi-pronged package of education initiatives, with aims to foster future generations of students to compete, innovate, and develop 21st-century skill sets that will provide fodder for the nation’s economic engine.

“We can always have buildings; cement and stones, but if you do not have the minds to run these buildings, you are just wasting your money,” said Hamed M. K Alazemi, the Minister of Education and Higher Education.

For more than 40 years, education officials have taken an active role in advancing the nation’s academic integrity, often working in collaboration with World Bank advisors to devise effective reforms. In 2003, the Ministry of Education followed World Bank recommendations by expanding analytical resources to better serve needs assessments for its public school system. The initiative, known as an Education Monitoring and Information System (EMIS), was established to increase the amount of reliable data, introduce alternative approaches to education budgeting and finance structures, as well as to strengthen national learning assessments, all while monitoring nationwide impacts.

Special attention has also been focused on preparing students for 21st-century jobs requiring high computer proficiency and IT skills to meet ever-more competitive international market demands. In partnership with the World Bank and the National Center for Educational Development (NCED), the Ministry of Education is implementing a five-year technical cooperation agreement to modernize the public school experience for K-12 students. Emphasis is being placed on digitized textbooks, and teachers are being trained to make use of online course software as well as the various e-learning apps and products being introduced to the market as support materials for course curricula.

Interactive smart board projectors are being installed in classes along with additional computers and tablets to aid the learning process, while familiarizing students with the digital tools of the future. Meanwhile, 130 education specialists have developed a localized curriculum reflecting Kuwaiti values and cultural preferences. The entire K-12 course criteria is being itemized and outlined into a National Curriculum Framework that promotes child-centered learning to build competence with standardized assessment points to check individual progress.

To handle rising student population, officials are also building new schools and education facilities to support learning for all age groups through the Kuwait Schools Development Program (KSDP). Introduced in 2014, the program will oversee the construction of nine schools across Kuwait, including five kindergartens, three elementary schools, and one middle school, along with residential complexes for faculty and one Olympic-size swimming pool for recreational activities.

The government has allotted at least 9.5% of the national budget to fund education. At the same time, growth in the private school sector, which currently educates about 40% of school-aged children, will continue to complement state efforts to modernize the national education system. By planning ahead and providing the necessary physical space with a standardized curriculum, officials have expressed an interest in increasing education funding in the coming years. Across the country, higher quality primary schools are the first step toward a productive workforce that will spur innovation for the fast-growing Kuwaiti economy.