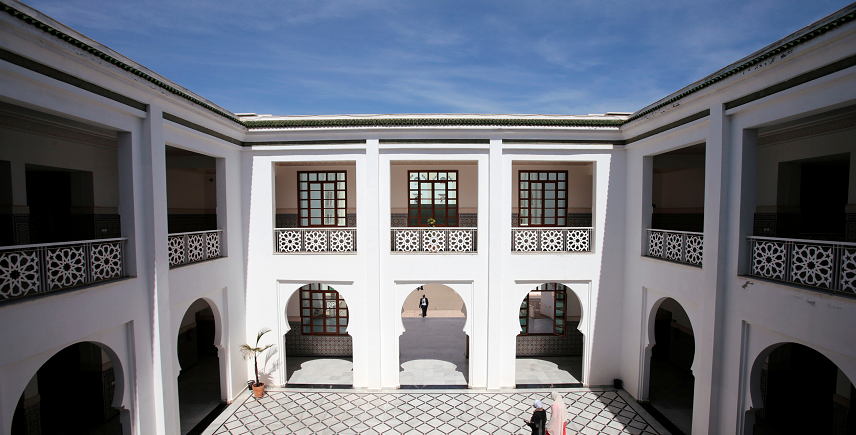 Share on:
Emirati money still continues to flow in the Moroccan economy, competing with French investment for primacy.

In 2018, FDI in Morocco registered a healthy year-on-year increase of 25.9%, reaching to USD3.44 billion, according to data released by the Moroccan Foreign Exchange Office.

Two major sources of FDI inflow to Morocco traditionally come from France, which has post-colonial ties with Morocco, and affluent GCC countries which value their shared cultural and linguistic backgrounds with the Arab kingdom as much as its worthiness for investment.

And, yes, Morocco has one of the most convincing investment profiles in Africa. According to Africa Investment Index 2018, published by Quantum Global Research Lab, Morocco is “the best place to invest on the continent” thanks to its robust economy, low risk profile, notable human capital, strategic geography, and its overall receptive business ecosystem.

Morocco has also found favor with investors, in part, due to exhibiting political stability in an unstable region, being the only country in North Africa and the Maghreb region that has not experienced political turmoil over the last decade.

In recent years Gulf nations have been largely keen to invest in Morocco’s real estate, construction, and tourism enterprises, whereas the French and other European investors are more interested in the country’s manufacturing and infrastructure sectors.

In 2018, real estate (20.2%) was the top attractor of FDI, while manufacturing attracted 19.7% of the total FDI, and 14.4% of it ended up in the country’s energy and mining sector, according to the Foreign Exchange Office of the Ministry of Finance.

Investment trends have been subject to change over the years.

As a result of declining European investments over that period, however, investors from the Gulf gained the upper hand for a while, and though they were later overtaken by France as the top investor in Morocco, the Gulf states—with their significant sovereign funds—continued to play an important role in Morocco’s development.

FDI from the GCC experienced exponential growth around 2011, growing to MAD7 billion in 2011 from around MAD250 million only a decade earlier.

The UAE was the main source of investment, single-handedly providing MAD4.5 billion of the aforesaid funds, though Saudi Arabia and Kuwait were also major contributors.

Since 2018, new trends have emerged in Arab investments. Although the UAE continues to be a major source of FDI for the north African Kingdom, with its investments going up 9.23% in 2019, Saudi and Kuwaiti investments have dropped, declining well over 50% in 2018—which may be attributed to the recent political tension between the KSA and Morocco.

Rabat-Riyadh relations suffered from the intra-GCC crisis of 2017, especially given Morocco’s slightly different view on how matters should be handled. Though the divide between Rabat and Riyadh is by no means unbridgeable, there is no guaranty that Saudi FDI will go up any time soon.

All this adds to the importance of bilateral ties between the UAE and Morocco, which date back to the time of the late King Hassan II and the late Sheikh Zayed.

In addition to real estate and tourism, Emirati investors have ventured into areas such as IT, telecoms, agrifood, transportation, and automotive, and many UAE-based businesses hold long-term contracts with key players in the Moroccan economy or have formed joint ventures with major holdings, which decreases the risk of a sudden falling out between the two countries.