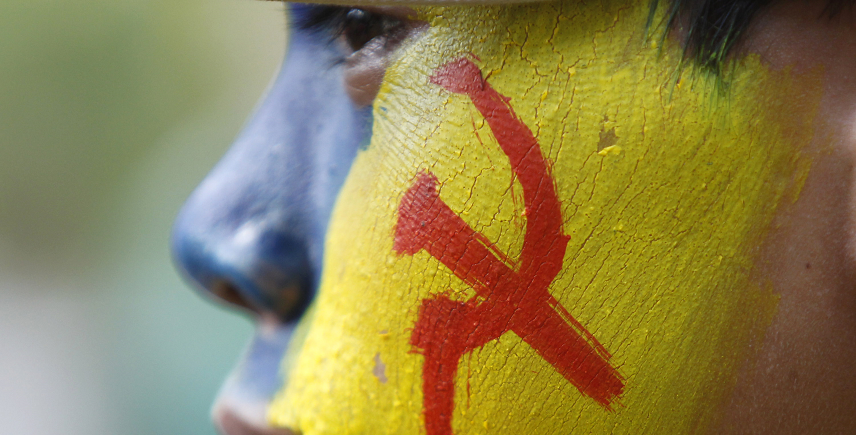 Peace in a Pandemic

Share on:
As the world economies shut down due to the threat of COVID-19, the deadly virus is also saving lives by putting long-standing conflicts on hold.

How strange these times are… with the number of infected people around 1 million in total, and about 40,000 people dead, dozens of millions of people under state-imposed quarantine, and hundreds of millions more subject to social distancing and curfew rules, it is almost easy to forget that all was not well before this pandemic fell upon us.

Now the question is, will the COVID-19 threat be enough for battling foes to hear Guterres’ call and, at least temporarily, put down the guns?

And the answer is… sort of, yes! It seems that, at least to some extent, that may actually be the case… for now.

Since the Secretary General made his appeal to the international community, a message repeated by Pope Francis, it seems that rebel forces and government armies across the world have become sensitive to the threat of the virus, which is more than we can say for some political leaders in the developed world.

Just this week, the war in Yemen saw an apparent de-escalation of tensions as both the Saudi-backed government forces, supported by the Arab coalition, and the Iranian-backed Houthi group, declared a multilateral ceasefire in light of the viral threat.

Sadly, the ceasefire, which had been an elusive goal in this bloody conflict since it first began in 2015, did not last long, as reports of Houthi fighters breaking the ceasefire emerged not 24 hours after it was declared.

Still, the breach has not seen the contending partners escalating aggression again just yet, and for the time being, the COVID threat might be saving Yemeni lives.

An apparently more accomplished result was witnessed in Colombia. The left-wing National Liberation Army (ELN) rebel group declared a unilateral ceasefire for the whole month of April. The ELN referred to the move as a “humanitarian gesture” putting the safety of people before political ideology. Furthermore, the group showed openness to restart peace negotiations with the central government.

The ELN has been involved in the continuous Colombian internal conflict since its foundation in 1964. Between 2002 and 2017, the group held attempts at conflict resolution with the central government that ultimately failed, even as FARC, Colombia’s oldest and largest rebel group, agreed to put down their weapons and seek peace in 2016.

It could be that the COVID-19 threat, which has already infected more than 10,000 people in the Andes region and is wreaking havoc in neighboring Ecuador, may finally offer a new and definitive opportunity for peace in Colombia.

Another piece of positive news amidst all this chaos comes from the Philippines, where president Rodrigo Duterte declared a ceasefire in the conflict with armed rebel groups. On their side, the Communist Party of the Philippines also stated that its armed wing, the New People’s Army, was also respecting the ceasefire.

Finally, in Cameroon, Mr. Guterres’ appeal did not fall on deaf ears, but it was not enough to convince the different anglophone rebel armies in the country to declare a unanimous ceasefire. Still, the Southern Cameroons Defense Force has stated it would uphold the ceasefire, even as no word on the subject was heard from the Cameroonian central government.

It might seem perverse that it took a disease to offer potential peace solutions to some of the world’s deadliest conflicts, but in certain cases this is proving to be the case.