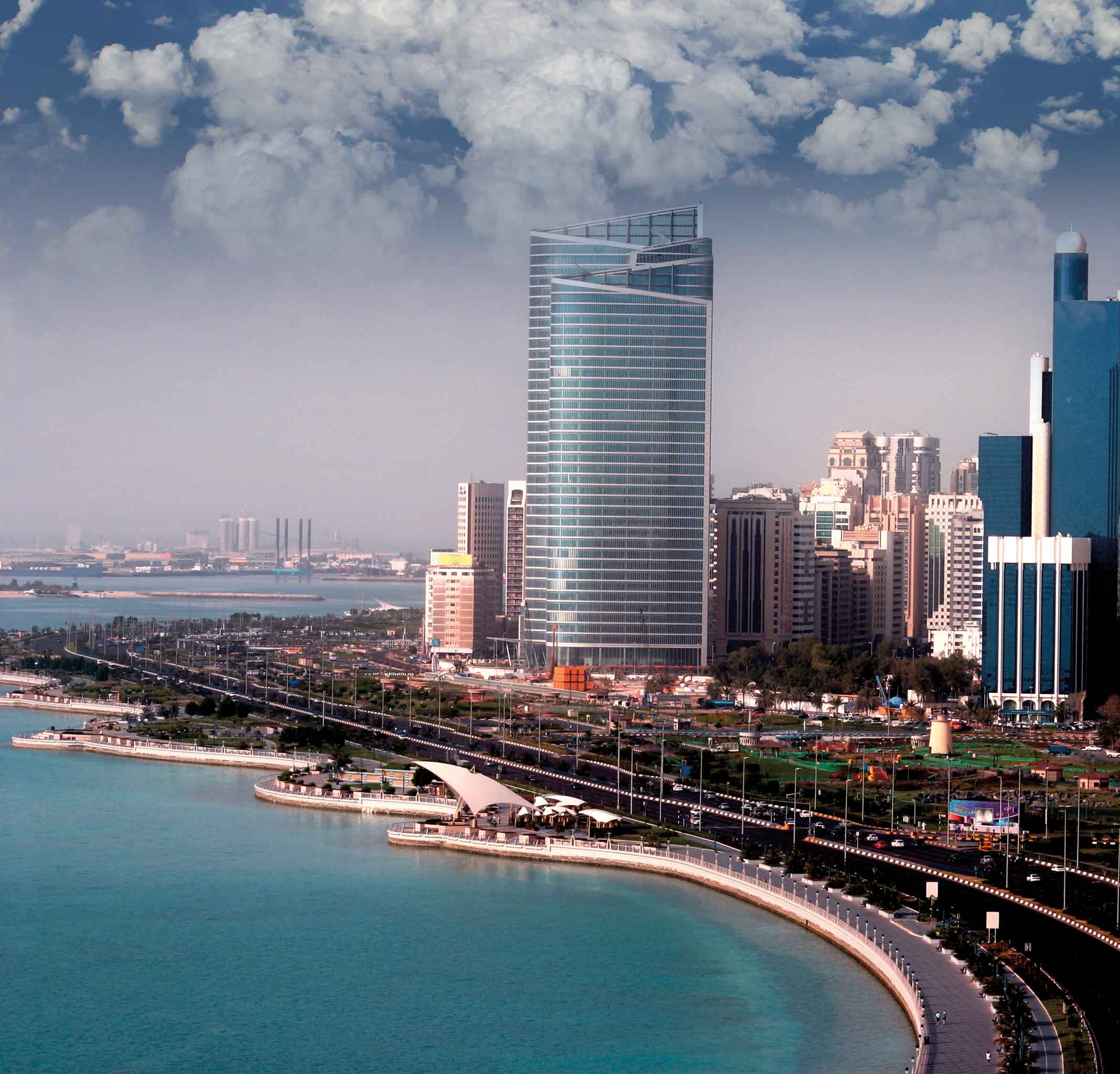 Share on:
While Abu Dhabi acts as the administrative heart of the Emirate, the city of Al Ain remains a sentimental center of importance for many locals.

In 2016, Abu Dhabi along with its six fellow emirates —Dubai, Ajman, Sharjah, Fujairah, Ras Al Khaimah, and Umm Al Quwain—will celebrate the 45th anniversary of the formation of the United Arab Emirates. At the heart of the formation of the UAE was Abu Dhabi’s ruler at the time, the late HH Sheikh Zayed bin Sultan Al Nahyan, who not only actively formed alliances between the rulers of the six other emirates, but also undertook the massive task of leading the UAE and Abu Dhabi into a new economic and administrative age.

Abu Dhabi remains at the heart of the UAE’s power structure, with the Ruler of the Emirate also representing the federal UAE as its President, with HH Sheikh Khalifa bin Zayed Al Nahyan assuming both roles on November 3, 2004. While the UAE can be considered a federal presidential elected monarchy, it is also ruled in line with a constitution established at the start of federation in 1971 and confirmd in 1996. The constitution helps define the roles that the federal government plays in reference to each of the seven constituent emirates, who each have extensive areas of independence and control at the local level.

Presided over by the President is the Supreme Council of the UAE, which is the senior policymaking unit for the UAE. It is composed of the rulers (or designated representative) of each of the seven emirates in the UAE and is used to discuss and determine the key strategic directions of the UAE at a federal level.

On the more day-to-day side of things is the Council of Ministers, or Cabinet, which is the prime executive authority in the UAE. The Cabinet is presided over by the Prime Minister of the UAE, who is currently also the Ruler of Dubai, HH Sheikh Mohammed bin Rashid Al Maktoum. Additionally, of the 29 ministers who make up the Cabinet, at present eight of its members are women. The average age of the UAE Cabinet’s members is 38 years old, comparatively young by international standards, with the youngest member the Minister of Youth Affairs, HE Shamma bint Suhail Faris Al Mazrui, who was 22 when she assumed her position.

Another key institution at the national level is the Federal National Council (FNC), a body composed of 20 elected representatives and another 20 appointed by the seven emirates through an electoral college system, with Abu Dhabi and Dubai selecting four representatives each, Sharjah and Ras Al Khaimah choosing three delegates per emirate, and with Ajman, Fujairah, and Umm Al Quwain nominating two members each. Before 2006, all members of the FNC were selected by the rulers of the individual emirates, and since then half of its members must stand for election. The FNC has become a key sounding board for the people of the UAE, and the third elections for the 20 popularly elected members of the body were held in 2015. Of late, the FNC has focused on a number of issues of increasing concern to UAE nationals, including child rights, pensions, antiquities laws, education, and national security. Also of note is that HE Dr Amal Al Qubaisi, formerly the head of Abu Dhabi’s Educational Council, was chosen to become speaker of the FNC, the first time a woman has exercised the role. The FNC has the ability to examine and amend legislation and plays a key role in fine tuning the parameters of the annual federal budget.

Also at the federal level lies the judiciary, including the Supreme Court and the Court of First Instance. However, at the time of federation, the constitution allowed for the establishment of local court systems for those emirates looking to explore this option. As a result, three of the UAE’s members—Abu Dhabi, Dubai, and Ras Al Khaimah—have their own judicial systems that interact with the federal judiciary.

While the above more modern governance structures exist, the traditional “majlis” system, in which those in positions of authority conduct “open house” meetings, still exerts a strong influence over the mechanics of local statecraft. Under the majlis system, individuals can present their petitions or requests to community leaders, interact with others under the same roof to reach solutions for their problems, or discuss in a less formal way issues of importance to them. Through the majlis, the leadership of the UAE and the individual emirates are able to gain a good understanding of the needs and aspirations of the people of the UAE.

Abu Dhabi has an extensive local government administration, reflecting not only the importance of the emirate at the heart of the UAE, but also its individual needs. As Abu Dhabi controls the lion’s share of the UAE’s energy resources, its administration also requires a sound management team to oversee export earnings, properly engage in wealth management, and ensure sufficient levels of investment in services at the Emirate level. The hereditary Ruler of Abu Dhabi, and also President of the UAE, HH Sheikh Khalifa bin Zayed Al Nahyan, is assisted in administering the Emirate by representatives of the Abu Dhabi Executive Council. HH Sheikh Mohamed bin Zayed Al Nahyan, Crown Prince of Abu Dhabi and Deputy Supreme Commander of the UAE Armed Forces, also acts as the Chairman of the Abu Dhabi Executive Council, which has another 14 members.
In February 2016, the Abu Dhabi Executive Council saw four new faces appointed, as well as an expansion of its membership total. The four new names on the Executive Council were HE Riyad Abdulrahman Al Mubarak, Chairman of the Finance Department; HE Sheikh Abdullah bin Mohammed Al Hamed, Chairman of the Energy Authority; HE Awaida Murshed Al Marar, Chairman of the Department of Municipal Affairs and Transport; and the former Vice Chancellor of UAE University, HE Dr Ali Rashid Al Nuaimi, Director General of the Abu Dhabi Education Council. HE Dr Ali Rashid Al Nuaimi steps into the role vacated by HE Dr Amal Al Qubaisi, who went on to become the aforementioned speaker of the FNC.

A consultative arm for the Abu Dhabi government also exists, known as the National Consultative Council (NCC). The council was created in 1971 by the late HH Sheikh Zayed bin Sultan Al Nahyan. The Ruler of Abu Dhabi has the power to select, appoint, and accept the resignation of members on the NCC through Emiri decree. The total number of members on the council may not exceed 55, and as of last count some 40 individuals had been appointed to the NCC. Under the council are a further 12 committees, which study newly proposed legislation for the Abu Dhabi government and examine issues of note for the Emirate.