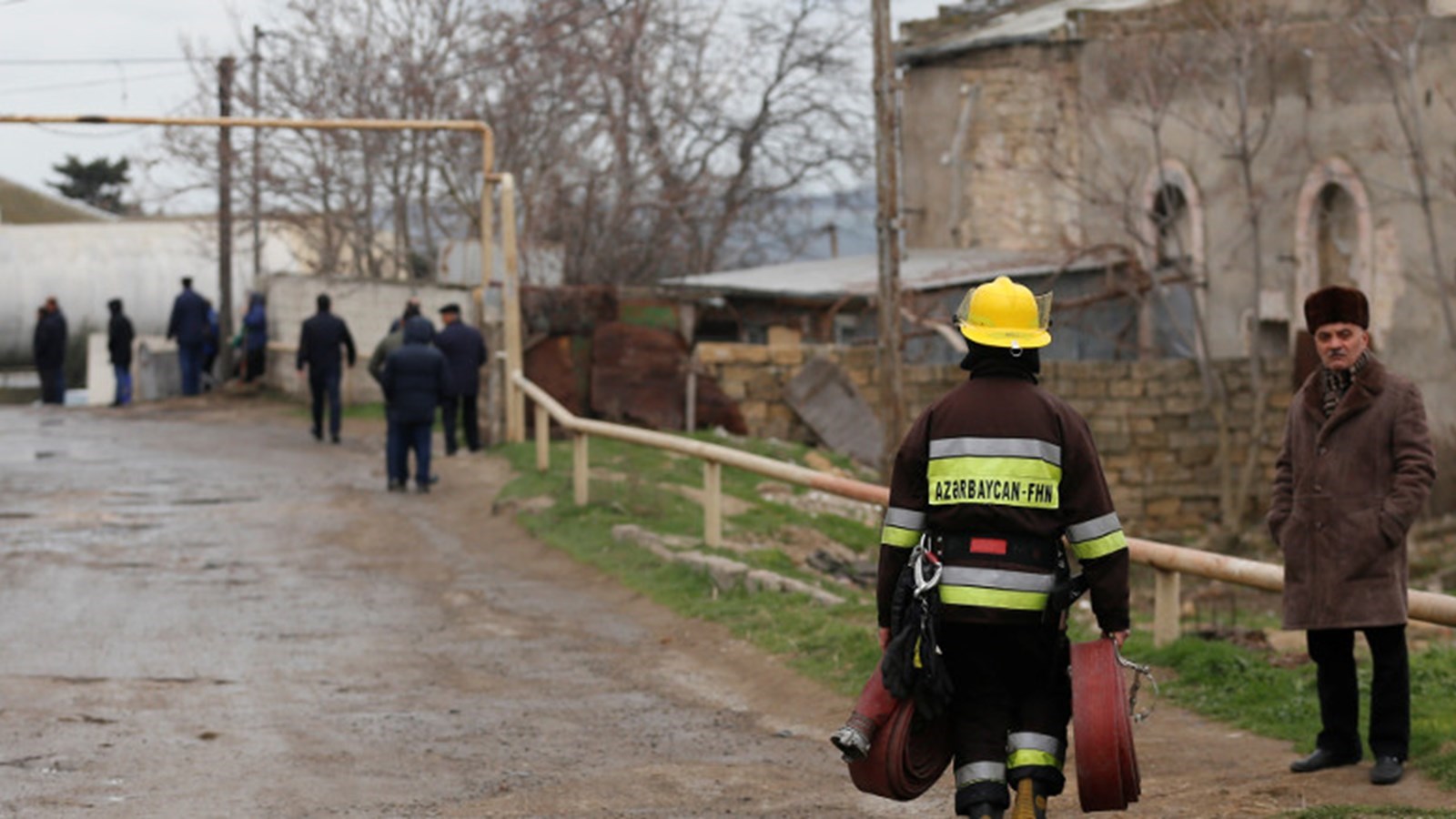 Share on:
Recent tragedy confirms that Azerbaijan must strike a balance between building to impress and buildings that address public needs.

A derrick in the south of Azerbaijan’s capital city Baku commemorates ‘The world’s first industrially drilled oil well, 1847,’ fitting for a city whose construction sector has in recent years clearly reflected a state awash with oil revenues.

Today’s Baku is, however, a white-collar kind of town.

The Khazar Islands Baku development of Avesta Group, for example, symbolizes this new Baku. Spanning 3,000 hectares, at sea, the ongoing project involves 41 inhabitable man-made islands at a projected cost of USD100 billion. The scheme, originally earmarked for completion by 2025, will nestle ant-like beneath the world’s future tallest building, Azerbaijan Tower.

Back in the more pedestrian present, on 2 March 2018, a fire ravaged a drug rehabilitation center in Baku, claiming 24 lives.

Back in 2015 a fire at a 16-story residential building had claimed 15 lives. Subsequent protests criticized the widespread use of flammable, low-grade plastic cladding.

And the latest tragedy should also give pause. The reality is that, other regions of the nation aside, Baku, home to around two million people, has only recently demolished many of its poor quality Cold War-era buildings.

The earlier fire tellingly made Baku newsworthy just ahead of more welcome global coverage of the 2015 European Games. Those games, held between 12-28 June, had required billions of dollars of spending on infrastructure.

Japan recently made headlines within the scope of the construction industry. That nation has for centuries both relied on, and celebrated, wood for structural and decorative applications. And now, Tokyo will be home to the world’s tallest wooden skyscraper, at 70-stories and 90% wood-built. In celebration of the material, the tower, named W350, will be a tribute to Japanese wood products enterprise Sumitomo Forestry, which in 2041 celebrates its 350th anniversary.

At a projected cost of USD5.6 billion, roughly double the price of a conventional alternative, it is of course a vanity scheme.

Yet precautionary surface and structural treatments will ensure that fire, the prime enemy of wood, will likely not have its day.

To end on an incline, Azerbaijan in late 2016 announced a subsidized housing system. Launched in 1H2017, the pioneering mortgage scheme is earmarked for wider application elsewhere in the country. It seems then that the government wishes to resolve these burning issues while also keeping its Flame Towers.