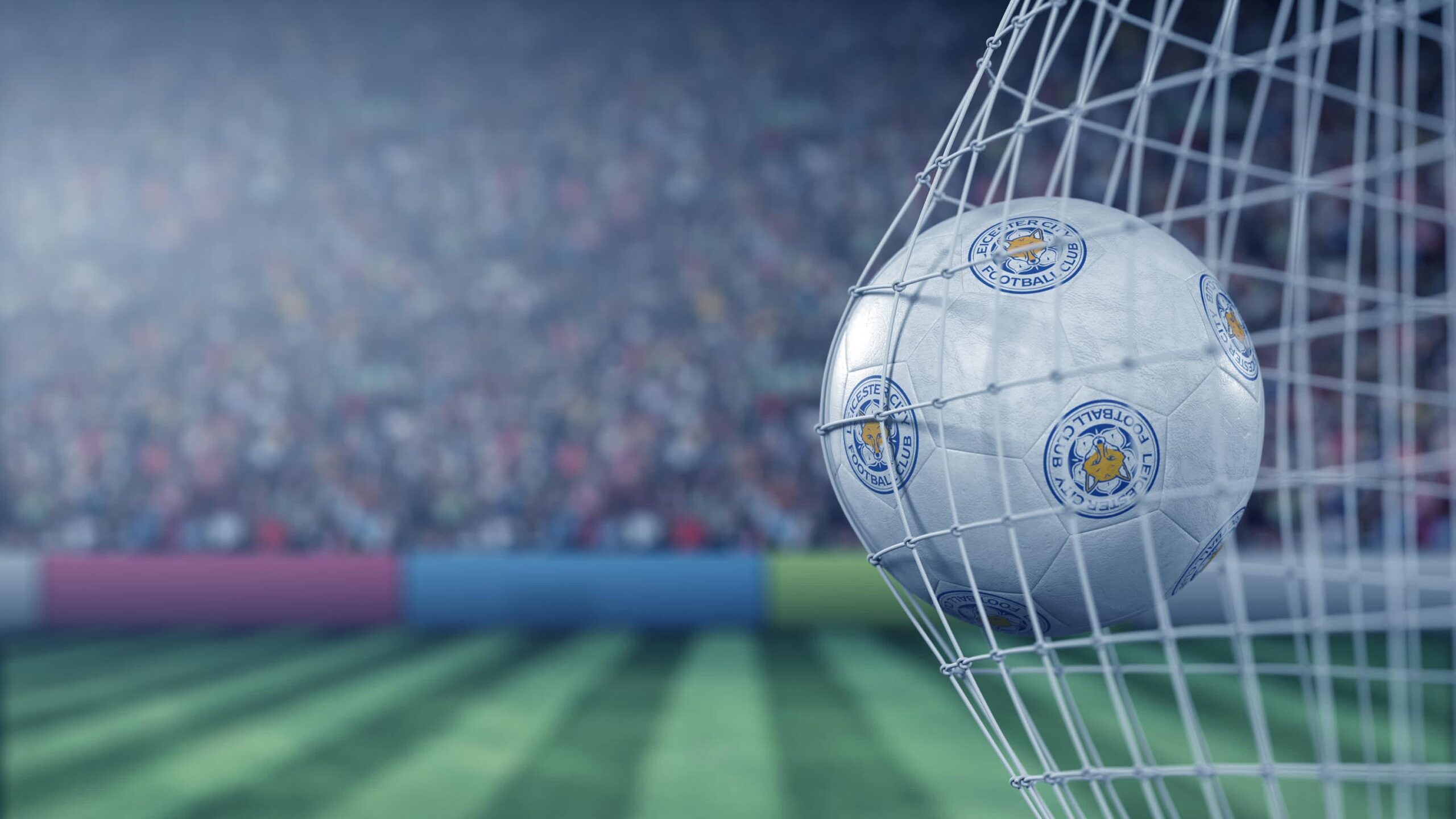 Share on:
Leicester City surprised many by claiming the Premier League crown in May 2016. The club has a large following in Thailand, whose Thai owner bought the club for GBP40 million.

“Dilly-ding dilly-dong” rang songs of praise as English football club Leicester City celebrated winning the Premier League on May 2, 2016, for the first time in its 132-year history. With the world watching in awe as the Foxes, a local, family-orientated club with humble beginnings in the East Midlands, outpaced their heavyweight rivals to “the biggest shock in football history,” nowhere did the praise songs echo louder than… 9,000km away in Thailand.

Leicester City’s miracle is, in fact, a business success as much as it is a sporting one. When in 2010 the team’s then-Chairman, Milan Mandaric, put Leicester up for sale, he was looking for a buyer who could transform the club’s stature from struggling to stable; both on the books and on the field.

Enter Vichai Srivaddhanaprabha—popularly known in his native Thailand as Khun Vichai—who, following a shirt-sponsor deal, bought the second division club for GBP40 million that year, and by early 2011 had installed himself as chairman and his son, Aiyawatt Srivaddhanaprabha, as vice-chairman.

Khun Vichai had amassed his vast fortunes through a duty-free empire in one of the most visited places in the world, under the King Power brand. Launched in 1989, at the dawn of Thailand’s tourism industry, King Power had grown to acquire exclusive, long-term rights for duty-free operations across the country’s major airports, including Bangkok’s Suvarnabhumi (until 2020) and Don Mueang (until 2022). With international visitors growing almost consecutively year-on-year, and expected to hit a record 33 million in 2016, the King Power brand has become synonymous with the industry’s surge, pocketing Srivaddhanaprabha a net worth of USD2.9 billion, according to Forbes.

In many ways, the Leicester City acquisition presented Khun Vichai with an opportunity to export his brand through English football onto the global stage; a trend that was merging amongst several Thai and ASEAN investors, including Thai Union Group’s Dejphon Chansiri (Sheffield Wednesday FC), Berjaya Group’s Vincent Tan (Cardiff City), and Air Asia’s Tony Fernandes (QPR). He did so by renaming the club’s 32,000 capacity ground as King Power Stadium, securing the brand exclusive shirt-sponsorship rights. He also looked to introduce some Thai flavor to the East Midlands match day experience by ensuring only Singha beer is served at games, inviting Buddhist monks to bless the pitch and players before games, even installing a shrine room inside the stadium.

But success was some way off, as Khun Vichai converted GBP103 million of Leicester’s debt into shares in 2013, with the club incurring losses of GBP34 million that year and GBP20.8 million the year after. Even once promotion into the Premier League—with an international TV audience of 4.7 billion—was secured in May 2014, he made an ambitious claim that Leicester would break into the league’s top five by investing GBP180 million over the next three years. Very few took him seriously.

Football and financial analysts alike have been left without real explanations as to how exactly Leicester City, ranked 5,000-1 at the start of the season, over-accomplished Khun Vichai’s bold target in just two years. Certain managerial qualities can be observed, such as prudent control of budget expenses, a deep trust in handpicked staff members, a passionate attitude towards customers (fans), and a combined approach of local and global business practices—a working recipe that was arguably borrowed from King Power’s own success.

For instance, this season the club has spent a GBP36 million on transfers—the third lowest in the league—taking Leicester’s net spend since Khun Vichai took over to GBP62.8 million, in contrast to its heavyweight rivals, who spend upwards of GBP200 million per season. Guided by the seasoned Italian Claudio Ranieri, who Khun Vichai had appointed in person, the club identified raw talent and, in record time, created global stars; including the 29-year old former bricklayer Jamie Vardy, and Algerian, now award-winning, Riyad Mahrez, who was signed for a mere GBP400,000. Another common explanation for Leicester’s success has been the incredible atmosphere within the club and its fans, a relationship which Khun Vichai has cemented by offering free beer to all on several occasions, attaching clappers to each seat at a cost of GBP12,000 per game, and capping fans’ travel expenses for every away game.

Having won the Premier League, the East Midlands club has secured its place amongst European giants and is today reportedly worth GBP300 million—making it one of the top 20 clubs in the world.

9,000km away, after securing his country’s and company’s place in the history books of the beautiful game, Khun Vichai fulfilled his promised to parade the Foxes to their eagerly awaiting, newfound fan base in May.