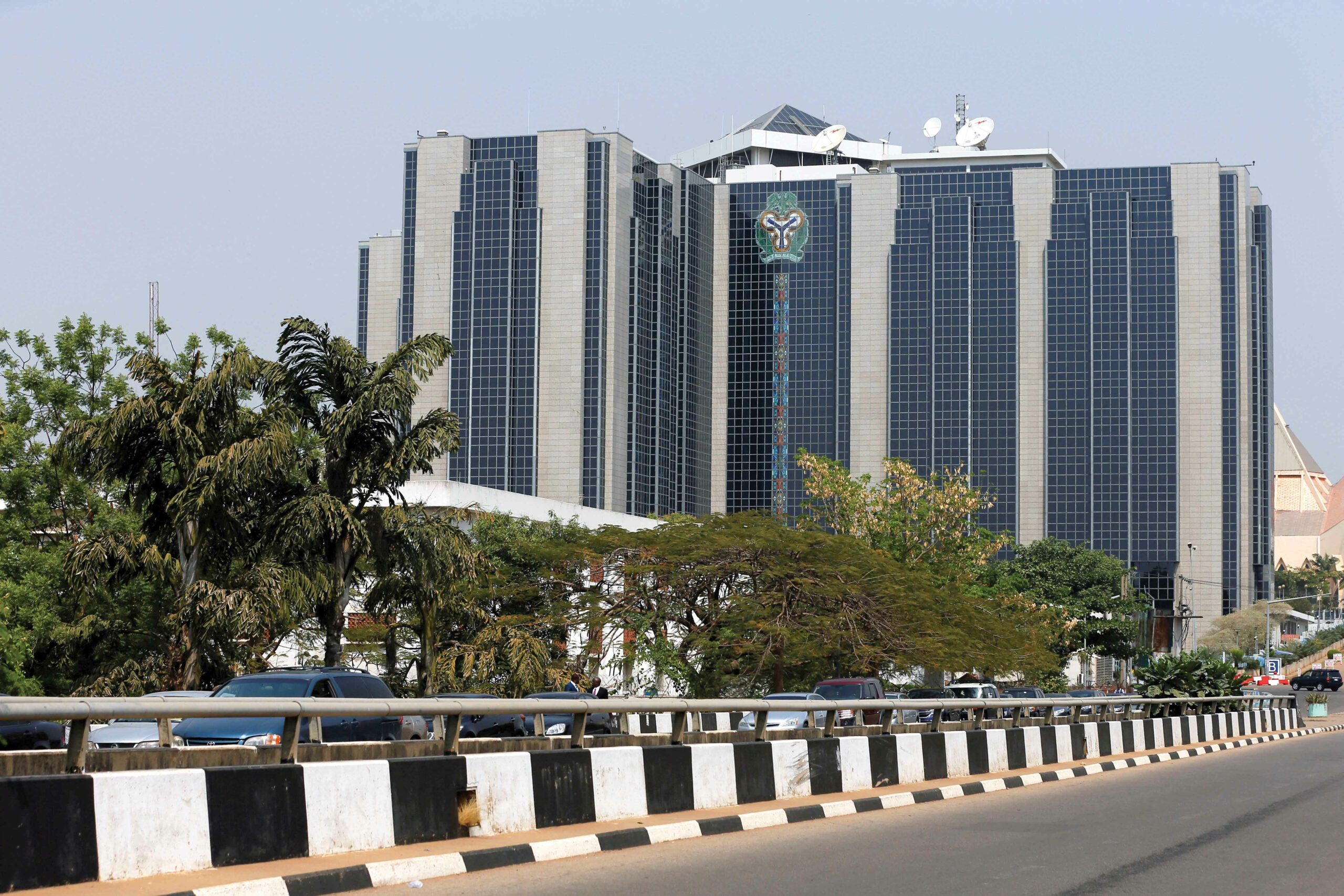 Share on:
Improved oil prices helped Nigeria's economy pull out of its worst recession in more than two decades in 2017. Moving forward, policymakers are focused on diversifying and finding new sources of revenue.

Nigeria’s economy became the largest in Africa after a rebasing in 2014, but the years immediately following brought new difficulties. Falling oil prices led to an economic slowdown that resulted in a recession in 2016. After five quarters of economic contraction, Nigeria finally saw some positive movement when the country posted 0.55% growth in 2Q2017, marking the end of its worst recession in 25 years. The moderate recovery was marked by increased spending in the key strategic sectors of infrastructure, agriculture, and mining in order to build the base needed for stable economic growth, while oil, Nigeria’s single-largest source of revenues, saw its fortunes turn slightly as prices stabilized thanks to OPEC oil cuts. Moving forward, however, Nigerian officials have recognized that while the oil industry will remain a key part of the economy, the nation must also work toward diversification. Introduced in 2017, the Buhari government’s Economic Recovery and Growth Plan (ERGP) is an ambitious attempt at developing a new path forward.

Nigeria’s economic growth through the first few years of the 21st century led many to proclaim it one of the world’s up-and-coming powers. From 2000 to 2014, GDP growth never dropped below 4%, as the continued maturation of the oil sector and a steady increase in prices for more than a decade in the 2000s led to record-breaking revenues. More recent years have told a different story: the fall in oil prices that began in 2014 quickly led to a corresponding drop in revenue that created a wave of falling economic activity. GDP growth fell from 6.3% in 2014 to 2.6% in 2015, then contracted by 1.5% in 2016. Five consecutive quarters of contraction came to an end in 2Q2017, when the Nigerian economy expanded by 0.5%, though the country is far from out of the woods yet; IMF and private analysts have projected economic growth of 0.7% to 0.8% for 2017. Government leaders have expressed confidence that the nation will be able to meet its benchmarks for the 2018 budget, avoiding the need for severe spending cuts.

The foundation of the Nigerian government’s plan to move past the current economic slowdown and build a stronger and more diversified economy can be found in the ERGP, released in early 2017. Issued by the Ministry of Budget and National Planning, the document includes a number of detailed economic proposals as part of its path forward through 2020. The ERGP’s core principles include removing the constraints on Nigeria’s growth and, significantly, a new focus on government collaboration with the private sector and using the power of markets to produce optimal behavior. Recent years have seen the Nigerian government recognize that its convoluted regulatory environment has become one of the largest obstacles to business; private investors have struggled to navigate the delays and bureaucratic complexities of a system that has traditionally been slow and prone to corruption.

With these principles in mind, the ERGP has five main priorities: stabilizing the macroeconomic environment, achieving food security, improving transportation infrastructure, driving industrialization with SMEs, and ensuring energy sufficiency. The aforementioned improved regulatory environmental changes are a major part of the government’s push to improve the larger macro environment, but there are also plans to align the nation’s monetary policies to ensure that all parties involved are working toward the shared goals of low inflation, stable exchange rates, and reasonable fiscal balance sheets. The Central Bank of Nigeria has in the past few years played a more active role in aggressively directing monetary policy to fight inflation and capital flight, and it is expected to only broaden its role as overseer of the Nigerian fiscal system. Additional new taxes on luxury items and a tighter customs regime are expected to help boost revenue as well.
Agriculture is a crucial part of Nigeria’s economic growth plans for its potential to provide a source of labor, increase export revenue, and improve social welfare. Despite employing more people than any other industry, Nigeria is one of the world’s largest importers of wheat and rice. Agricultural production stalled in recent years due to a lack of modern technology and gaps in needed infrastructure, but plans are underway to reach self-sufficiency in rice by 2018 and wheat by 2020. Nigerian officials plan to raise investment in agricultural technology and increase farmers’ access to capital, hopefully boosting production and allowing the country to become a net exporter of key crops such as rice, cashews, and cassava. The transportation upgrades needed to meet these goals are expected to come through increased use of private commissions. Public-private partnerships (PPP) have been long underused by the Nigerian government, but new collaborations with the World Bank and IMF should help increase investor confidence and pave the way for new development. At the same time, handing over construction and management of key road and rail systems should help increase efficiency by putting projects in the hands of experienced operators.

Nigeria recognizes that it must tread carefully as it seeks to diversify. The oil industry represented 9.6% of GDP in 2015 after contracting by 4.5% over the previous four years but accounted for more than 90% of all export earnings and 60% of government revenues. The positive economic growth in early 2017 came largely on the backs of a recovery in the oil sector, which posted YoY growth of 13.26% in 2Q2016. As Nigeria continues with its aggressive diversification efforts, government officials understand that they must continue to build capacity and increase output in the oil sector in order to meet fiscal demand. The ERGP calls for production to rise from the current cap of 1.8 billion bpd to 2.2 billion bpd in 2018, then continue to rise to 2.5 million bpd by 2020 to raise government revenues by NGN800 billion per year. Nigeria also wants to add value in the downstream sector of the oil industry, using new PPPs to build local refining capacity. Despite its status as one of Africa’s largest oil producers, Nigeria is a net importer of refined petroleum, but the ERGP’s plan projects that with increased refining capacity, the country can reduce petroleum imports 60% by 2019.
Power generation, like agriculture, has social significance beyond its immediate impact on economic growth. Nigeria has struggled with power infrastructure in the past, especially in the less developed rural northern regions of the country; as of 2017 the nation had 12.5GW of installed capacity but on average less than 4GW were operational. The ERGP calls for the installation of least 10GW of power capacity by 2020, an amount that should go a long way toward improving the business environment and giving households reliable access to electricity. Nigeria wants to incorporate more renewable sources and small-scale projects into its power generation mix and plans to do so with PPPs.