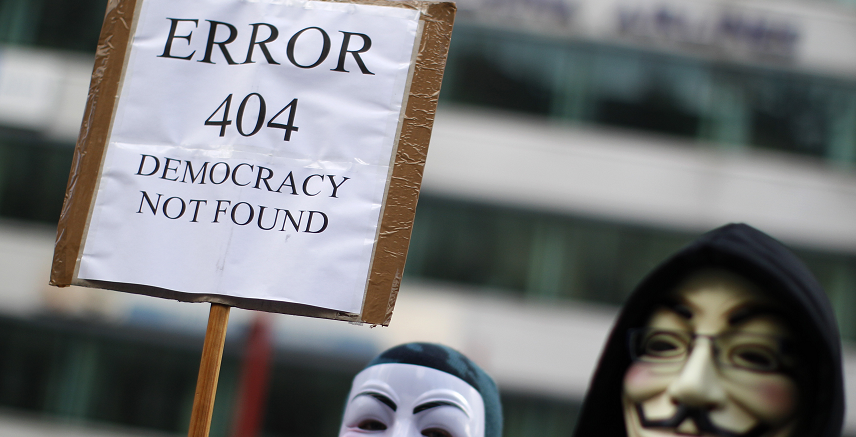 The Age of Piracy

The state of streaming in 2019

Share on:
Broadband internet has been a blessing and a curse of the music, film, publishing, and software industries.

Although the advent of online retailers of multimedia content such as Amazon, Netflix, and iTunes opened up a new channel of sales, the ensuing rise of widespread internet piracy ruined everything for many copyright holders.

According to Digital TV Research, a business intelligence group, the US economy lost over USD31 billion to piracy and illegal streaming in 2016, and the figure is expected to skyrocket to over USD50 billion by 2022.

It has also been claimed that roughly 20% of all international bandwidth is used for illegal downloads.

And, anyone who has ever used a file sharing website or a peer-to-peer download platform knows that although such free download systems are supposed to only host content which is already in the public domain, most files on offer are clearly copyright protected materials.

A considerable proportion of videos uploaded on even well-regulated websites such as YouTube count as copyright infringement in one form or another.

The attitude of internet users is also a critical factor to consider. Many people who take part in internet piracy with no qualms would refuse to steal from another individual or shoplift even if they could get away with it.

Arguably, those self-control mechanisms embedded in human psyche which force most of us to toe certain lines do not seem to function in the online world. Those who download illegal content often have their own justifications; “These artists make a lot of money anyway!” and “Do you expect a poor student like me to pay for this?” are two of the most frequent responses.

A landmark report entitled “Media Piracy in Emerging Economies” published by the Social Science Research Council argued in 2011 that, “high prices for media goods, low incomes, and cheap digital technologies are the main ingredients of global media piracy. If piracy is ubiquitous in most parts of the world, it is because these conditions are ubiquitous.”

Whatever the reasons may be, illegal downloading and streaming have a negative impact on producers, publishers, and artists across several fields. After all, keeping your sales healthy in the age of internet piracy, as Michael D. Smith of the Carnegie Mellon University puts it, is essentially “competing with free.”

The simplest quick fix for the situation—and one that rarely works in the long run—is launching a crackdown on file sharing websites and peer-to-peer download platforms. Websites involved in such illegal practices, however, rarely operate from places where US or other Western courts have jurisdiction.

Anti-copyright infringement alliances such as the Entertainment Software Association (ESA), Federation Against Software Theft (FAST), the International Intellectual Property Alliance (IIPA) are among the supporters of stricter measures against illegal download.

There are also software development teams from across the world claiming that they are on the verge of introducing the ultimate copyright protection lock that will once and for all put an end to internet piracy.

However, as illegal downloaders are rarely fussy about quality, they have no objections to low-quality ripping methods using screen recording or AUX cables, which cannot possibly be prevented using software solutions.

An alternative—albeit controversial—approach to the issue at hand is the free-culture movement, which supports the free distribution of digital content. In the name of creativity and free access to information, the anti-copyright movement promotes sharing and open access.

The opposition to copyright believes that given the inevitability of piracy in the age of internet, artists, publishers, and producers should come up with alternative sources of revenue such as live gigs, ads, and optional payment, and say farewell to the colossal incomes they once enjoyed.

Whether free distribution licenses such as Creative Commons (CC) will ever catch on remains to be seen.