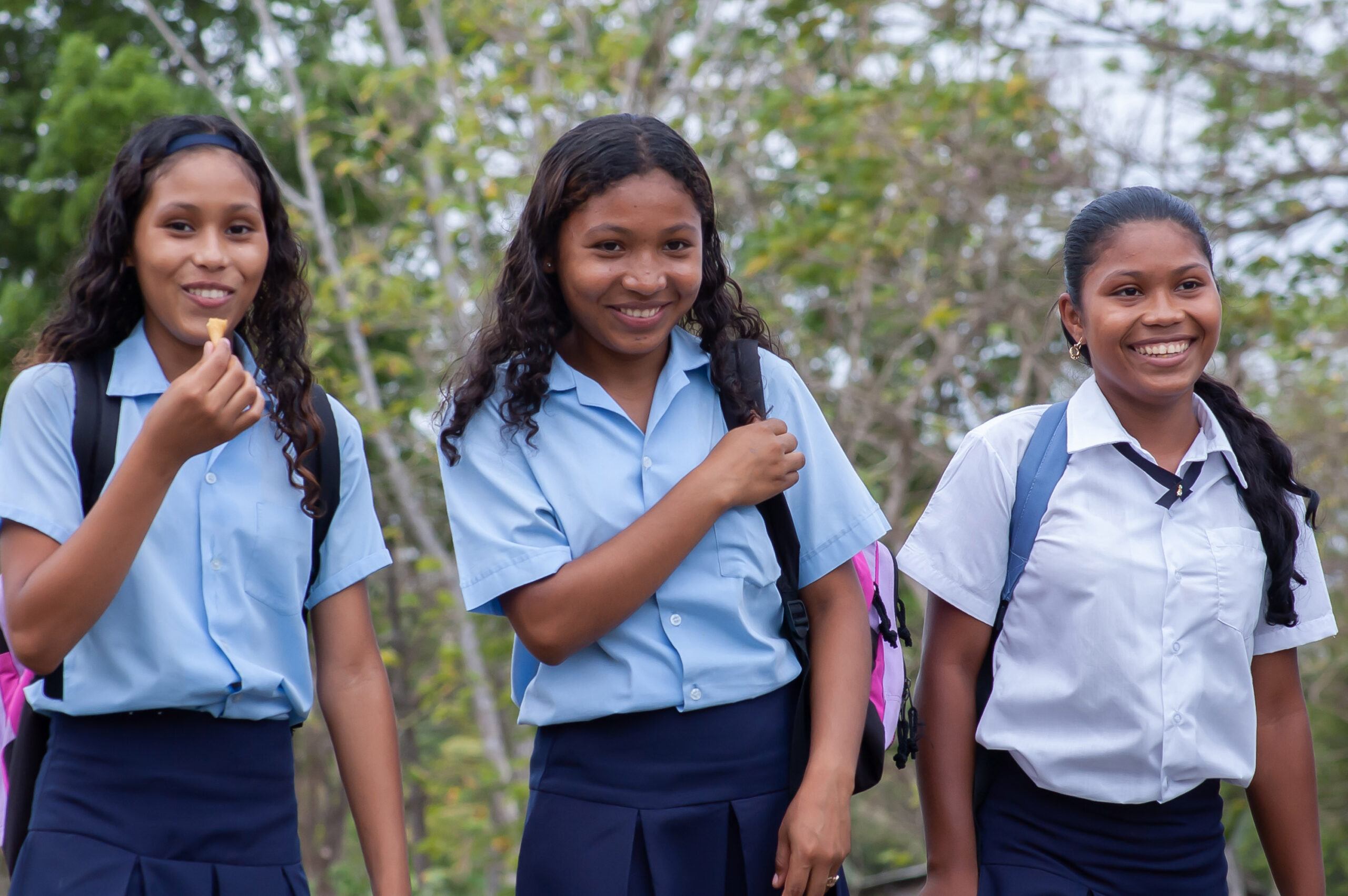 Share on:
Can the next administration put an end to the problems befalling the education system?

During the campaigning of the 2019 general election, the issue of education came up quite frequently, because Panama’s education system has been in bad shape for over three decades and been described as one of the most problematic in Latin America.

Although, primary education and three years of middle school are free, in practice the quality of education is said to be very low, especially in less privileged areas outside of Panama City, where it is not uncommon for school children to drop out and engage in manual labor.

Students in rural areas often have to travel long distances to and from school, which becomes extremely difficult during the treacherous rainy season. Even those who manage to carry on attending school find themselves in poorly equipped classrooms, where students spend long hours without achieving much in the way of learning. As completing school does not guarantee employment, many students in underprivileged neighborhoods lose their motivation after a while, and even end up in criminal gangs.

The curriculum, which is out-of-date and reliant on rote learning, is not much of a motivation for the students, either. Panama’s economy is doing better than most in the developing world and has been enjoying a steady 5% increase in GDP since 2014, according to the World Bank, but the education sector continues to remain neglected.

A large number of educators are not happy with their current salaries either, and many claim they are due back wages. Over a dozen school construction projects also remain unfinished across the country, and there does not seem to be a strong political will to solves the sector’s many shortcomings. A series of reforms have been promised for years without anything actually materializing. The candidates in the 2019 elections, too, came equipped with their own proposal for the education system, which could—at least according to the candidates—finally put the ailing system on the right track.

Most proposals boiled down to the necessity of more investment in the sector, though none of the candidates exactly pinpointed the source of such investments. Laurentino Cortizo, commonly known as Nito, is a former businessman who will serve as president after his win in May. He has promised to create an education system in which students will not suffer from malnourishment anymore. According to the UN, one in three children in Panama lives in “multidimensional poverty,” and 15% do not receive any education at all. Cortizo also promised to set up a USD200-million fund to offer university scholarships in science, math, engineering, and the liberal arts.

The presidential runner-up, Rómulo Roux, who received 31% of the vote, also put forth a proposal for the education system, promising a computer for each schoolchild. The next president should definitely expect protests by the teachers’ unions, who have gone on strikes and taken to the streets in the past, as they think that they are undervalued by the state.
In summer 2016, a dozen teachers’ unions arranged a nationwide strike, forcing the government to grant them a USD300 pay raise and a promise to spend at least 6% of GDP on education. According to Panama’s Ministry of Education, over USD30 million has been spent on settling the overdue payments to teachers, but more funding is needed.

Many Latin American nations whose economies are not doing half as well as Panama’s have managed to drag their education systems forward, and there is no reason that Panama should not be able to raise the standards of education with a strong political will. The present state of the education system cannot continue. Despite being the most strategic port country in Latin America and influencing the global economy, Panama will not be able to stand on its feet as a versatile economy unless it starts training its future workforce today.

International investors are on the lookout for developing countries with a highly skilled workforce so as to ensure the future operations of their business in that country, and Panama may miss out on opportunities today if it does not take steps to reform the education system.