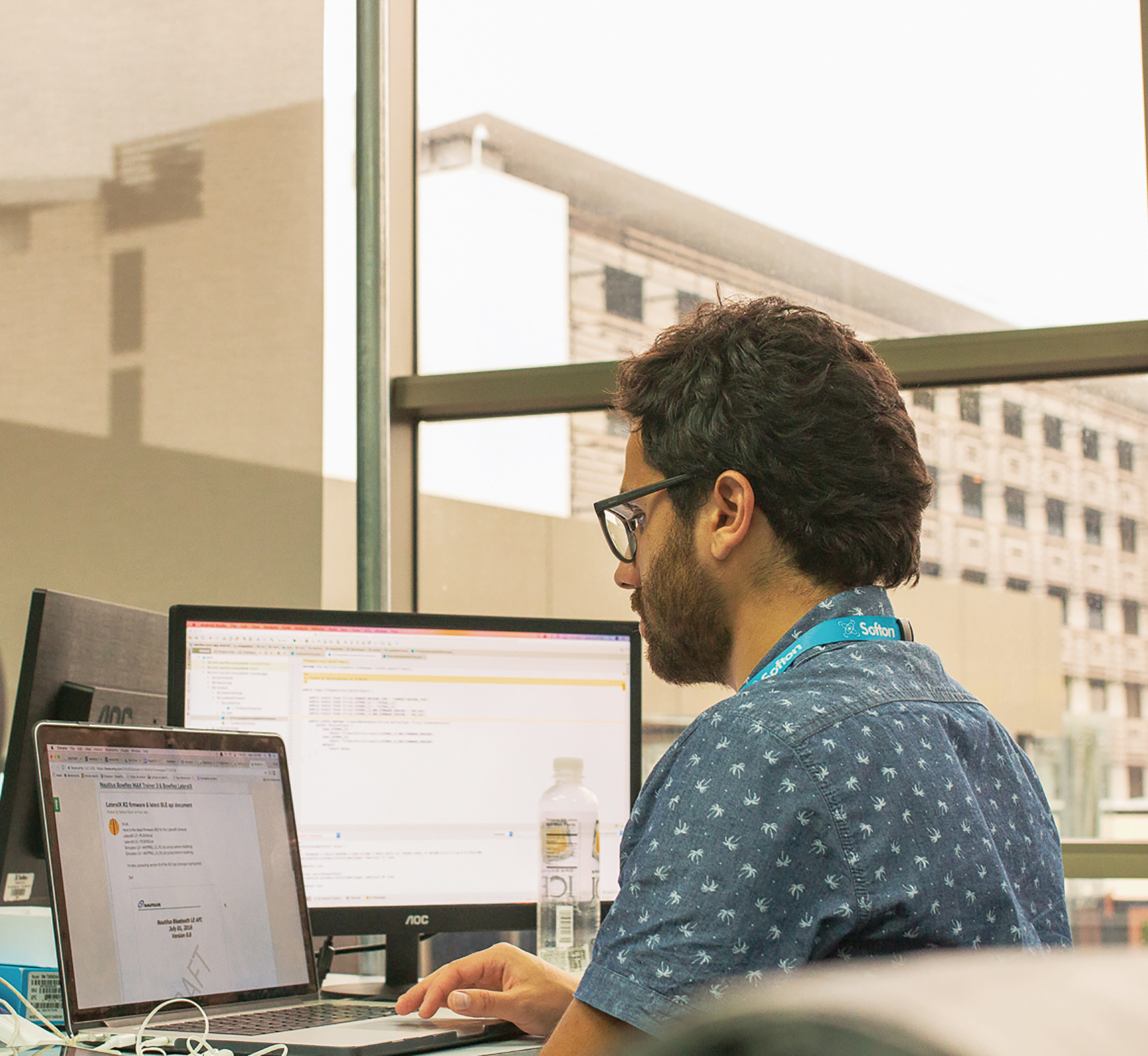 Share on:
Costa Rica has embarked on the road toward a digital future with a new development plan dubbed Costa Rica Digital (CRD), based on six main axes.

A master plan by the government in mid-October has outlined a comprehensive and transformative plan for the future of the country based on six main axes. Pura Vida Digital (Pure Digital Life), the first of these axes, is defined as promoting platforms and means to bring service suppliers and users closer together, namely digital medical records, automated appointment reminders, electric payments for public transports, and even digitized services in schools. Some examples of this important transition can already be seen, as in the deployment of an electronic invoicing system for doctors, lawyers, accountants, and consultants, coupled with a free accounting software for taxpayers.

The second axis focuses on collaborative development between public institutions and means to establish a national code for technological development aimed at standardizing services. In line with this goal, the Ministry of Science, Technology, and Telecommunications signed an agreement with the Municipal Development and Support Institute (IFAM) in November 2018 to develop an inter-institutional cooperation with the goal of implementing the national strategy at a municipal and local level.
Industry 4.0, which is defined by the use of IoT and other technological advances to increase industrial productivity and optimize resource management, is the object of the third axis of the overarching strategy.

The fourth refers to an “Innovating Society,” focusing on reinforcing the innovation ecosystem and preparing for the jobs and companies of the future through education. The two remaining axes focus on connecting public buildings and schools to broadband internet access, and promoting governmental transparency and civil activism through new technologies.
The government’s current strategy is likely to have an impact on pushing every other sector of the economy to keep up with the technological advances of the time. Costa Rica already has a thriving medical device industry, with high-end medical instruments and orthopedic appliances composing 25% of the country’s exports. The health area is said to be one of the biggest beneficiary of IoT developments, with computerized medical assistants and monitoring instruments with web connectivity at the forefront of medical treatment today.

All sectors stand to benefit from the deployment of smart interconnected solutions, which are now more readily available. A great example of this consistent trend in Costa Rica was the signing of a contract between Conelectricas R.L., a utility consortium, and iTECNA, the certified partner of Itron in Costa Rica, in 2018 for the deployment of IoT devices in the consortium’s power grid. Under the contract, the company will install 250,000 smart meters, over the next five years and then use back-office and edge analytics software applications to optimize the distribution of electricity to Conelectricas’ nearly 1 million customers. The new devices will more accurately measure supply, allow for remote management and shut down, reduce waste, and save operational costs. The system has been designed to support future applications such as automation of distribution, electric vehicle charging, and smart water metering. These changes are quickly placing Costa Rica at the forefront of technology adoption as well as production, which will surely bring great advantages in making businesses more competitive both internally and in the international market.