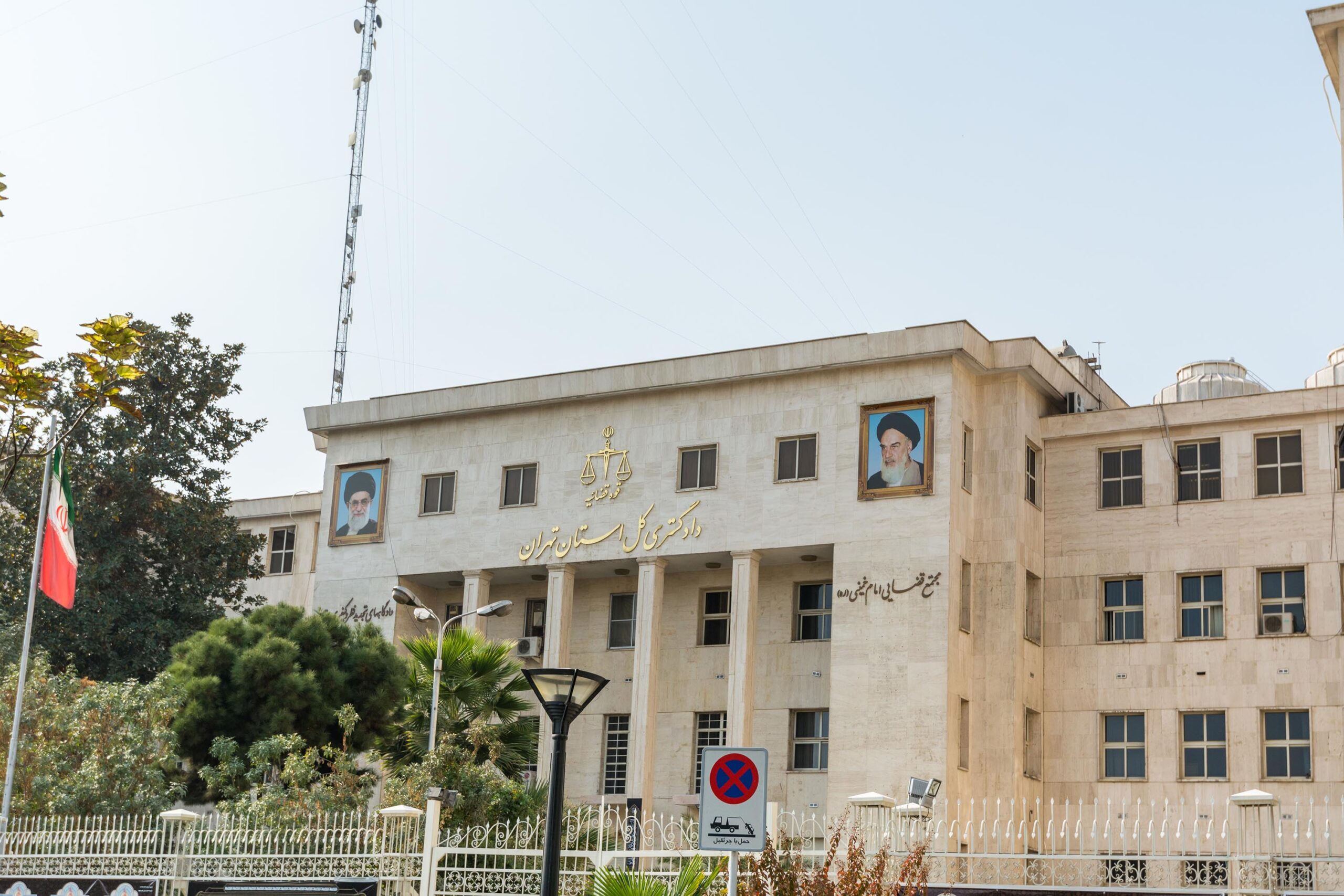 Foreign investment in Iran is permitted in accordance with the prevailing laws and regulations of the country. All foreign investors are permitted to invest for the purpose of development and producing activities in all areas of industry, mining, agriculture, and services. However, from the standpoint of the Iranian government, only those investments that have obtained the required license under the Foreign Investment Promotion and Protection Act (FIPPA) shall be eligible to enjoy the privileges and protections under the FIPPA.

What should be the main objectives of foreign investment?

The main objectives are:
• Enhancing economic growth;
• Increasing employment opportunities;
• Access to and development of new technologies and managerial skills; and
• Upgrading quality of products and boosting export capabilities.

Under what legal or contractual framework may foreign investment be admitted into Iran?

How do you define foreign investment?

b) Contractual arrangements are defined as a set of mechanisms under which the utilization of foreign capital is solely based on agreements reached by the parties to a contract. In other words, the rights of the foreign investor is not yielded with his direct participation in the capital of the recipient Iranian firm, but through the arrangements agreed upon under a contract. This type of investment may be carried out in all sectors of economy. Under contractual arrangements, the return of capital and accrued profits have to be sourced only out of the economic performance of the project in which the investment is made without being dependent upon a repayment guarantee by the government, by the banking system as well as state owned companies.

In what sectors is foreign direct investment permissible?

Foreign direct investment is permissible in all areas open to Iranian private sector.

What legal structure do you recommend for foreign investment?

There are seven types of juridical entities or companies that can be established under the Iranian Commerce Code. From among all these different types, Joint Stock Company, in which the capital is divided by shares, is the most common and acceptable type of company that is recommended for foreign investors.

Is it obligatory to have local partner(s)?

It is by no means obligatory to have local partner, though in most cases foreign investors themselves are willing to benefit from partnering with local businesses for the reason that they are more familiar with the business environment, regulatory and administrative requirements, and opportunities locally available.

Is there a ceiling for foreign investment in Iran?

If there are no restrictions imposed in Iran, then what do the ratios of 25% and 35% referred to in Para (d) of Article (2) of FIPPA refer to?

The ratios referred to in the said para have nothing to do with the shareholding percentage of foreign investors in a single investment case. As formerly explained, there is no restriction imposed on Iranian companies with respect to the ceiling of foreign participation. In fact, these ratios illustrate the proportion given to the value of goods and services produced by foreign investment in the global economy in each sector and subsector respectively, verified at the time of issuance of the foreign investment license (i.e., value of foreign products in GDP).

Is foreign investment permissible in oil and gas upstream activities?

Foreign investment in oil and gas upstream activities within the framework of contractual arrangements is permissible, though foreign direct investment (FDI) in such areas is not permitted.

Is it permissible to use foreign trademarks and names in foreign investments?

Application of trademarks and names is permissible in all areas of economic activity.

Is foreign investment allowed in companies listed on the stock exchange?

How do you define special economic zones in Iran and in which areas of the country have these so-called zones been established?

Special economic zones are restricted customs areas in which imports of goods, machinery, and equipment are not subject to general import/export regulations. The zones may have been established for different reasons and objectives. Some of them are established for the purpose of warehousing whereas others, in addition to warehousing of goods, are designed for setting up processing and production line. At present the total number of special economic zones is 17.

Are there any differences between investments made in free trade industrial zones, special economic zones, and the mainland?

Investments in free zones are subjected to especial regulations governing such investments. Iranian free zones at present comprise six areas: Gheshm, Kish, Chahbahar, Arwand, Aras, and Bandar Anzali. Areas known as special economic zones are part of the mainland in which all investments are considered to be investments on the mainland. Taking into consideration the applicability of Foreign Investment Law to the territory of the Islamic Republic of Iran, all foreign investments realized in free trade and industrial zones may also enjoy the privileges of FIPPA, provided that the relevant formalities for obtaining the investment license have been followed.

Is the establishment of branch or representative offices considered as foreign investment?

What are the features of industrial estates and what facilities are available in those areas?

Industrial estates are prefabricated estates designed and constructed by the Industrial Estates Company of Iran, affiliated to the Ministry of Industry and Mines, readily available for investors in all industrial poles throughout the country. Even in certain estates, factories and industrial workshops are offered for purchase. The important feature of these estates is the ready availability of infrastructural utilities such as water, power, gas, telephone, and quick access to the main transportation network of the country.