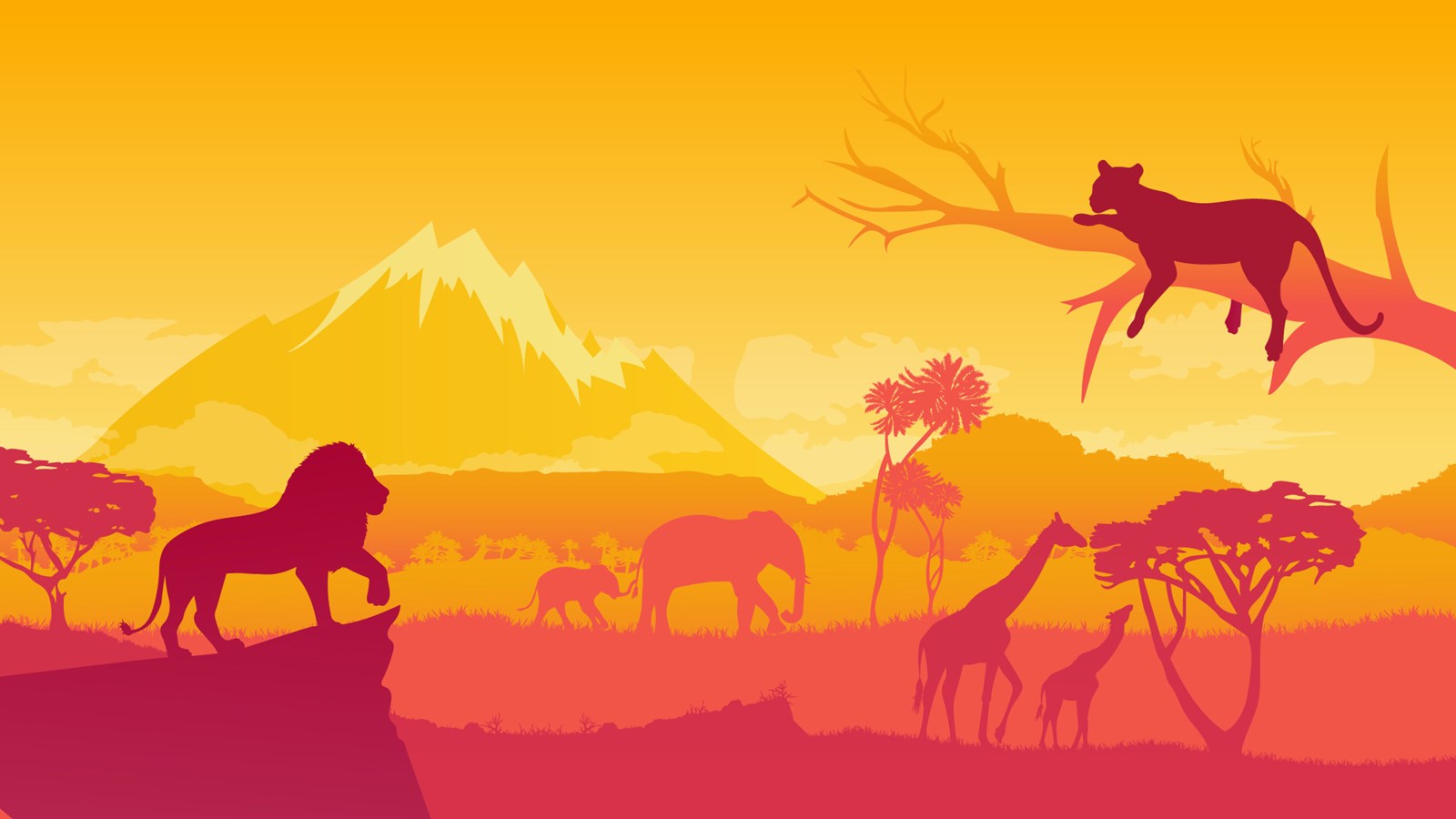 Share on:
Can innovative business models help save endangered animals in Africa?

Many of the most fascinating species, such as primates, large cats, and zebras, live in sub-Saharan Africa—as you well know thanks to the efforts of Sir David Attenborough and others who have followed in his footsteps.

But, if you are a keen viewer of documentaries about Africa’s natural splendor, you are surely also aware that many species in the continent are regarded as “endangered,” with their reproducing population declining each year.

The Ethiopian wolf, say, is the only type of canis lupus (a fancy name for wolves) living in the continent, and fewer than 500 of them are left. Regrettably, there is no shortage of names in the list of endangered species in Africa.

Both black and white rhinos are dwindling in number—courtesy of poachers and superstitious witch-doctors who attribute imaginary healing qualities to rhino horns. Mountain gorillas are now “critically endangered,” as humans occupy their habitats for agricultural activities. This sad list could go on and on.

There is no doubt that wildlife conservation is a necessity, but donations by governments and charities alone are not enough to fund the conservation efforts. What is more, the charity-based system can be prone to corruption, especially when charities pay poachers to turn to another line of work.

The British writer Douglas Adams noted in his 1990 book, Last Chance to See, that “one person offers a poacher, say, twenty-five dollars not to shoot an animal, and then someone else offers him twelve dollars to shoot it, the poacher is liable to see that he can now earn thirty-seven dollars from the same animal.”

This is not to say that all nonprofit conservation efforts are doomed to failure. The African Wildlife Foundation, for instance, trains professional rangers accompanied by sniffer dogs to put a stop to wildlife trafficking.

The foundation further empowers the local communities by understanding “community needs,” and working closely “with members to make sure they get direct benefits from conserving wildlife and protecting natural habitat,” according the the African Wildlife Foundation.

The foundation has also raised awareness in the member states of the African Union that higher biodiversity can indeed pave the way for economic progress in the long run. Despite their honorable efforts, a look at the audited financial statement of the foundation shows that most revenues come from “gifts from individuals,” “public sector support,” and similar sources.

Now that we know for a fact that the charity-based model is insufficient and can even backfire, why not try another model? If wildlife conservation was turned into a real business, then it could be self-sustainable, create jobs for the locals into the bargain, and—above all—save many endangered animals each year.

One of the oldest conservation business models is wildlife tourism. Responsible tourists who pay to see Africa’s wildlife can generate money. The downside of this business plan is that wildlife tourism can easily get out of control and pose threats to the very ecosystem it wanted to protect.

In 2020, a joint program by African Leadership University’s School of Wildlife Conservation, WWF Africa, and Switzerland’s Luc Hoffmann Institute launched a challenge entitled “Beyond Tourism in Africa,” inviting the public to propose ideas for “businesses that will provide people in Africa with sustainable incomes while protecting ecosystems.”

It must be said, however, that proposals also included rather dreamy ideas such as “dancing away to improve livelihoods and promote conservation.”

Another smart proposal involved a platform for international carbon offset buyers “to directly exchange their verified carbon with local and international carbon buyers,” according to African Leadership University. In plain words, if you own a huge corporation with a large carbon footprint, you can pay for the plantation of a small forest in Africa that can cancel out your carbon output.

If nothing else, the Beyond Tourism in Africa initiative shows that it is possible to come up with business models which can contribute to wildlife conservation, while generating money. In the meantime, however, the support bodies such as the African Wildlife Foundation will be crucial for the endangered animals of Africa.