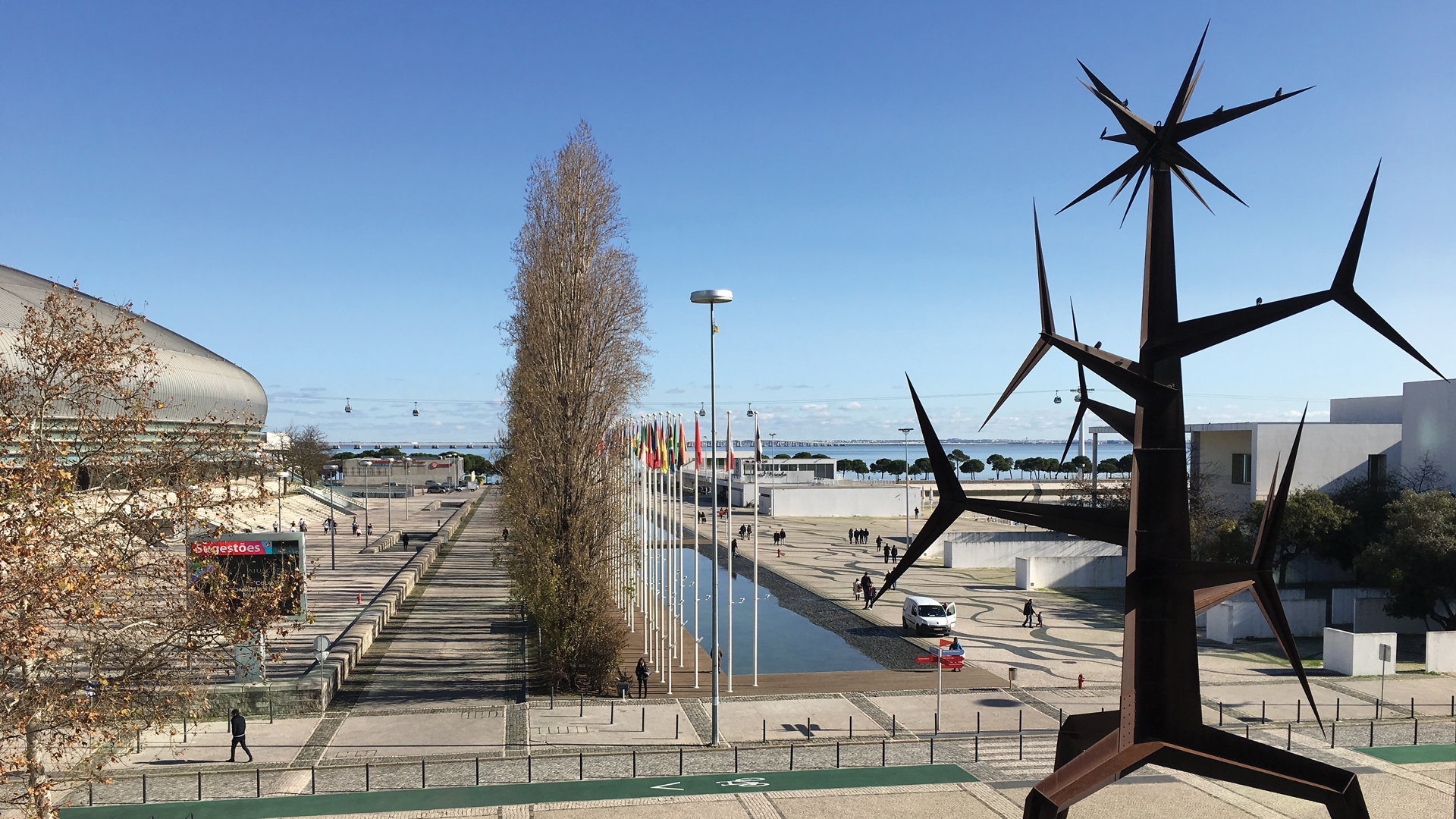 Share on:
The success story of Parque das Naçíµes has set an example of sustainable development by turning a wasteland into a fashionable district frequented by both tourists and locals.

Like almost everything else in Portugal, the story of Parque das Naçíµes is intertwined with the country’s legendary tradition of seafaring. In 1998, the site today known as Parque das Naçíµes—previously an underdeveloped industrial zone—was chosen to host a world fair, nicknamed Expo 98, with the theme of oceans and Portugal’s maritime past. Most of Parque das Naçíµes’ infrastructure, such as the Vasca da Gama bridge and the Oriente Station, were originally constructed to host the Expo 98. Today, Parque das Naçíµes in its reincarnated form counts as the newest district of Lisbon, though it is some distance from the city center.

Since its transformation at the end of Expo 98, which lasted for six months, the district has been hugely popular with tourists and locals alike. Far removed from the stereotypical image of Portugal, Parque das Naçíµes is now famous for its ultramodern façade. The Pavilion of Portugal, Oceanarium, and Altice Arena are other metamorphosed facilities with futuristic designs which date back to 1998. Aside from avant-garde architecture, the region has a lot to offer epicureans in the form of fine eateries, bars, casinos, and clubs, and the district is easily accessible via the Oriente Station.

Yet, it is hardly by chance that a previously underdeveloped area in the northeast of Lisbon has turned into a cosmopolitan neighborhood. Lisbon’s urban planners were afraid that the site would fall into disrepair once the fair was over—as is often the case after such events—and had been contemplating the idea of transforming the region into a residential and commercial district of some sort right almost a decade before Expo 98. To avoid incurring any unnecessary costs, the authorities presold every major facility and building well before the expo.

Designed by Peter Chermayeff, the Lisbon Oceanarium is one of the most iconic elements of Parque das Naçíµes and one of the largest aquariums in Europe. Its conceptual design makes reference utopian harmony between human civilization and the ocean. During the Expo 98, the facility was called the Oceans Pavilion, and turned out to be one of the main attractions of the event. As of 2018, over 400 species, including fish, sharks, seabirds, penguins, jellyfish, and marine plants are housed in the restructured Oceanarium, which is visited by over a million people each year.

Altice Arena—Lisbon’s number-one event center of these days—is another memento of Expo 98. Prior to the construction of the arena—referred to during the expo as the Pavilion of Utopia—Portugal lacked a versatile event center capable of accommodating more than 4,000 individuals. Designed by Portuguese architect Regino Cruz, the arena’s shape is vaguely reminiscent of the popular depiction of UFOs. Its name and ownership have changed a couple of times over the years, and is currently owned by Altice Europe, a Netherlands-based telecom giant.

To give some Portuguese qualities to the district and avoid ending up with a set of futuristic but soulless buildings, the architects made symbolic references to Portugal’s maritime identity. Vasco da Gama, the Portuguese explorer who reached India by sea from Europe for the first time, has a landmark bridge, a multilevel mall, and a skyscraper named after himself, among other things. Indeed, Centro Vasco da Gama is regarded as one of Parque das Naçíµes’ must-sees. Whether we call it Parque das Naçíµes or—as many residents of Lisbon do—the Expo, the project has been a major success story in Portugal’s construction sector, showing the world that Portugal was a full-fledged modern western economy ready to join the eurozone.
Almost two decades after the event, its location has become one of the trendiest districts in southern Europe and the envy of many European cities. Some even go as far as calling the Expo 98 a turning point in Portugal’s contemporary history and the point when Portugal truly joined the top tier of world economies.