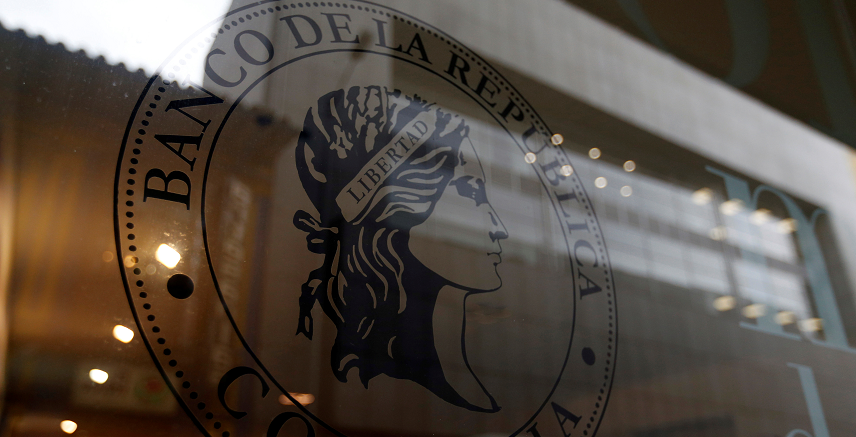 Share on:
The Colombian insurance sector is showing signs of strength, with many new players tapping into existing market opportunities.

As of 2018, only 30% of Colombian homes had any sort of voluntary insurance policy, including life and unemployment insurance.

The reasons for this are not a mystery.

The lack of information about the benefits of insurance, the sometimes high costs associated with these kinds of services, and a lack of trust in insurance companies among the Colombian populace in general explain much of this market gap.

However, this also represents a considerable opportunity for well-prepared, technology-driven international insurance companies to enter the market and drive the sector forward.

More and more international players are entering the industry, which has shown strong signs of growth despite its relatively small penetration.

The latest was the North American insurance company BMI, which entered Colombia in May 2018 with a USD1 million investment.

The company primarily targets the health and life insurance sector, offering services that focus on specific demographic needs it identified in the Colombian market, including family, corporate, multinationals, and students, among others.

BMI is only the latest in a string of international insurance companies that either through mergers and acquisitions, partnerships or solo ventures have entered this market in the last 18 months.

Swiss company Zurich Insurance, the British UIB, the German Talax and the Spanish Santalucí­a Seguros have all, in one way or another, entered or reinforced their positions in Colombia over the last year. The market now registers 49 different players in the insurance industry.

All this takes place at a time when the market is showing great signs of strength. In 2017, average profit margins for insurance companies in Colombia stood at 17.9%, the highest in seven years.

According to the Colombian insurance federation Fasecolda, despite registering a slow down compared to the same period in 2017, the period between January and September still registered growth across every sector of the industry, with the life insurance sector registering the strongest growth at a 6.9% increase.

Regarding mandatory insurance policies, the market offers less opportunity for growth. According to the first study on insurance demand ever made in the country, led by Superfinanciera, the Banca de las Oportunidades, and Fasecolda, 90.3% of Colombian households has some sort of mandatory insurance, but these include social security payments, and have grown in tandem with the fact that the Colombian labor market has become more formal, and not necessarily due to the improvement of the insurance sector.

Today, the industry represents around 3% of GDP but the opportunities for expansion are not hard to spot. For one, the improvement of the public’s perception about insurance companies has to start with better information and better services. In 2018 alone, the Colombian oversight authority registered over 9,000 complaints from consumers against insurance companies, 42% of which were processed in favor of the consumer, a rather dim record.

In this way, better customer care, insurance policies that are designed for the local population’s specific needs and more automated processes in both the purchase and the activation of the insurance policies can go a long way in opening up the market.

The agro-insurance sector, for instance, is one in which an experienced and dynamic player can thrive as the sector remains very underdeveloped in Colombia.

In an industry so exposed to environmental risks, less than 3% of the country’s farmland is insured, providing for an interesting opportunity for the right insurance company to take on that market.