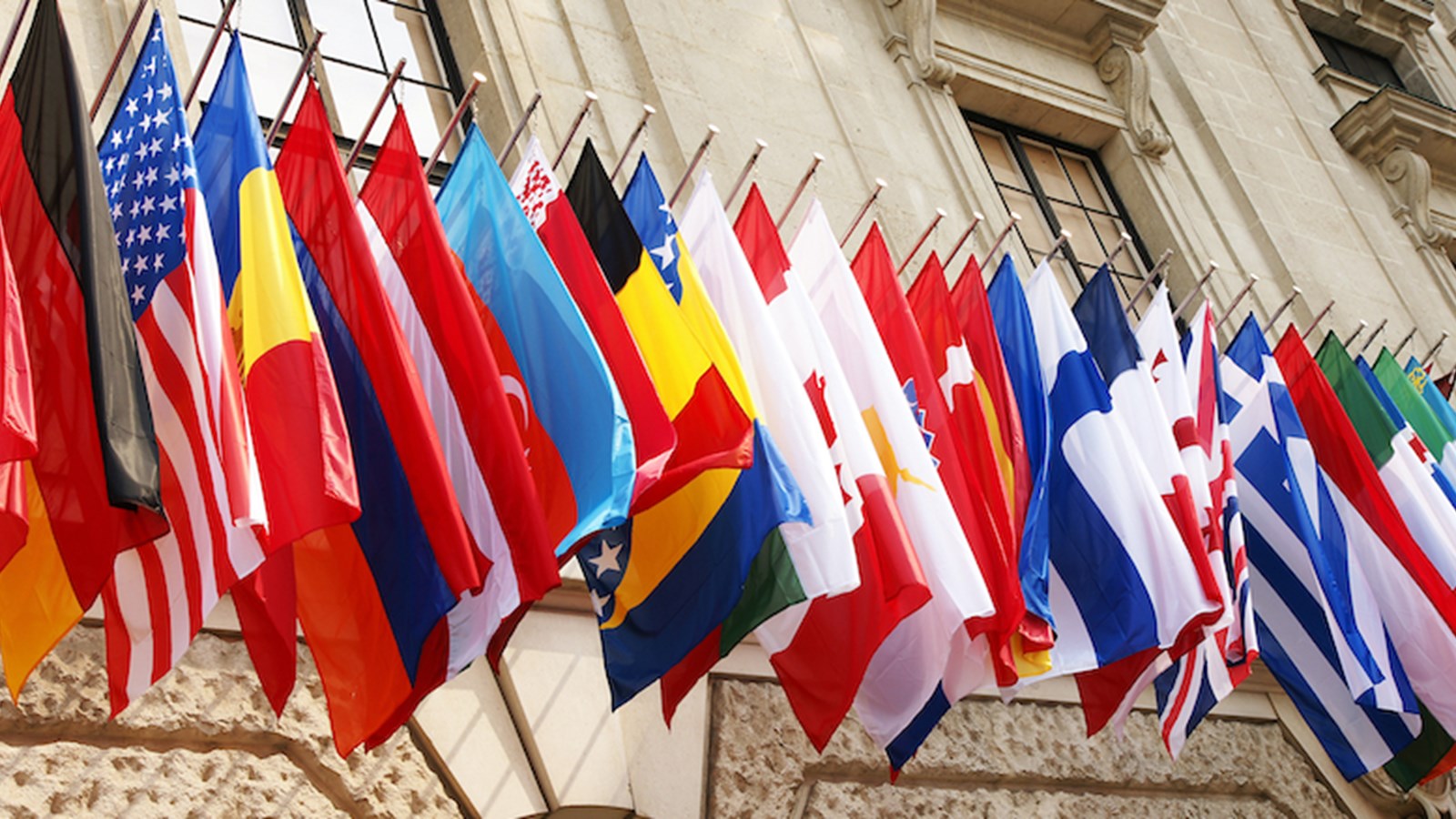 Share on:
The OECD has welcomed Colombia as a member state, a sign of progress made so far and—in theory—a guarantee of future reforms.

If you are into economic affairs and business news, you just might have come across something called the OECD.

The acronym stands for “Organisation for Economic Co-operation and Development.”

Formed in Paris in 1961, the OECD set out to bring countries which respected democracy and the free market economy together to discuss policies and find solutions to shared challenges.

Although the OECD has no authority to enforce any of its decisions, it is a perfect arena for the exchange of information.

Member states can get access to the kind of data which can help them stay ahead of the curve.

Its analysts try to come up with solutions for obstacles facing global economic development, and member states can capitalize on the result of thousands of hours of high quality analyses to overcome these problems.

Founded by some of the world’s most advanced economies, including the US, Germany, the UK, France, and Canada, among others, this exclusive club has, over the years, admitted a number of new members.

Japan, for instance, joined the fraternity in the 1960s after experiencing a miraculous economic boom.

Exactly 60 years on, the OECD is still going strong.

As of 2021 its member states consist of some 37 countries, one of the latest of which to join was Colombia—no small feat for a country dismissed as a failed state by many commentators as late as the 1990s.

Members of the OECD tend to enjoy significantly higher income than the rest of the world, have a better a brand image, and boast a higher human development index (HDI).

These benefits are not exactly caused by OECD membership. If anything, it is the other way around: gaining entry to the club is practically based on meeting these criteria.

However, once a nation joins, it is likely to prosper further still thanks to the access it will gain to economic decisions made among the world’s leading economies.

What is more, once a country—especially a developing economy—becomes an OECD member, it is more likely to receive support and loans from international donors such as the US Agency for International Development (USAID).

In plain words, a country must have been doing well for a while to join the club, but once it joins, it is likely to enjoy even further prosperity.

Its membership is the result of the tangible progress the Latin American nation had made over the last decade in reinstating peace between the central government and FARC guerrillas, attracting foreign investment, and rebranding itself from “troubled country” to an increasingly prosperous one.

The country’s admission to the OECD is a definite endorsement by the world’s advanced economies that Colombia is moving in the right direction. Since 2013, the country has been under observation by the OECD.

If Colombia had not presented solid evidence of progress in terms of trade volume, democratic governance, transparency, social uplifting, and eco-friendly policy-making, it would not have gained entry to the fraternity.

While assessing the “economic snapshot” of Colombia, the organization notes that despite the setbacks caused by the COVID-19 pandemic, “GDP is projected to grow by 7.6% in 2021 and then ease to 3.5% in 2022, boosted by private consumption and investment.”

Joining an elite club such as the OECD, however, is not the end of the story. Colombia must stick to a number of commitments to implement significant reforms.

The Latin American nation is expected achieve a number of objectives by the end of 2021: the labor market will become more open, with the lifting of unnecessary formalities and barriers for jobseekers.

To enable Colombian jobseekers to find a place in the nation’s transitioning labor market, the government will upgrade the education system and adjust the curriculum to suit the needs of the labor market in the 2020s.

And, social welfare programs are supposed to guarantee inclusion and equal opportunities for the underprivileged, thus fighting the demon of poverty.

Meanwhile, Colombia has promised to phase out many barriers to competitive trade and free market economy, which will speed up the evolution of Colombia into a true advanced economy in the foreseeable future.

Achieving these noble objectives will not be possible without transparency, however, as well as the free flow of information and widespread connectivity. As such, the country has also agreed to “boost digital infrastructure to promote connectivity and reduce prices,” in 2021, according to the OECD.

We must wait, however, for the OECD’s oncoming 2021 report on Colombia to see how much headway the country will actually make in these areas.