Connecting a new kind of Kingdom

Share on:
Morocco's Al Boraq high-speed train, which opened in November 2018 and already connects Tangier to Casablanca, sets a special precedent for the African continent.

FRIST LAUNCHED IN NOVEMBER 2018, the Al Boraq high-speed train, named for the mythical creature that transported Prophet Mohammed from Mecca to Jerusalem, is not merely the crown jewel of North African rail transport, but of the entire African continent. The fastest train in Africa, Al Boraq travels at speeds of up to 320km/hour, connecting two of the country’s most important cities, Tangier and Rabat, in merely 2 hours and 10 minutes.

Far more than a vanity project, or even national showcase for what Morocco is capable of, it is also a public utility, transporting more than 3 million people in 2019 alone, more than 8,000 passengers per day, enough to cover its operating costs. At 68% occupancy in its first year, it also has room to grow, especially given its near-perfect track record of 97% punctuality. Completed ahead of schedule, the launching of Al Boraq was also the occasion to modernize the rest of the country’s rail infrastructure. For example, the capital city’s Rabat-Agdal Train Station, Africa’s largest, and possibly the most beautiful, was also completed just in time for the opening of Africa’s first high-speed train. Designed by Meheli Youssef, the station was completed between 2010 and 2017 with the help of 3,000 local businesses and 18,000 workers mobilized by the Office Nationale des Chemins de Fer (ONCF).

A French-built USD2-billion project, Al Boraq starts at the country’s northern tip of Tangier, near the Strait of Gibraltar, and extends 320km south to Casablanca, Morocco’s commercial capital and largest city with some 3.6 million people, with stops in Kenitra and Rabat, the capital, along the way. Rabat is hardly the only site to receive a new flagship station; in 2019, Parisian architecture firm Silvio d’Ascia Architecture unveiled a stunning new central station in Kenitra. A 13,500-sqm structure whose long and graceful white façade conjures up a reinterpreted moucharabieh of medieval Arab architecture, a type of projecting oriel window enclosed with carved wood latticework, encompassing the entire city. Though Al Boraq is a flagship project whose aesthetics can appear to outpace its utility, the station at Kenitra not only offers the city’s half a million residents a graceful new point de rencontre with a large open, palm tree-lined courtyard, but also serves as an important nexus between the city’s historic quarters to the north and the newer, planned neighborhoods to the south, which house a new hospital and university. An important focus for businesses and services, the station also helps links the newer and older quarters of the city together without needing to ever hop on a train.

To be sure, Al Boraq’s current operational length of 320km is but a fraction of the 1,500km its architects plan to extend it to. When completed, Al Boraq will also whisk passengers to Marrakesh in the southern interior, the ancient capital of the Berber empire, before reaching the southern Atlantic port of Agadir. As part of the country’s broader 2040 railway strategy, Al Boraq
will be key to helping increase Moroccans’ access to rail travel from 51% of the country’s 36 million people to 87% by 2040, in addition to doubling the number of cities connected from 23 to 43 and the number of ports from six to 12, not to mention increasing access to another 14 international airports, up from just one today, Casablanca. 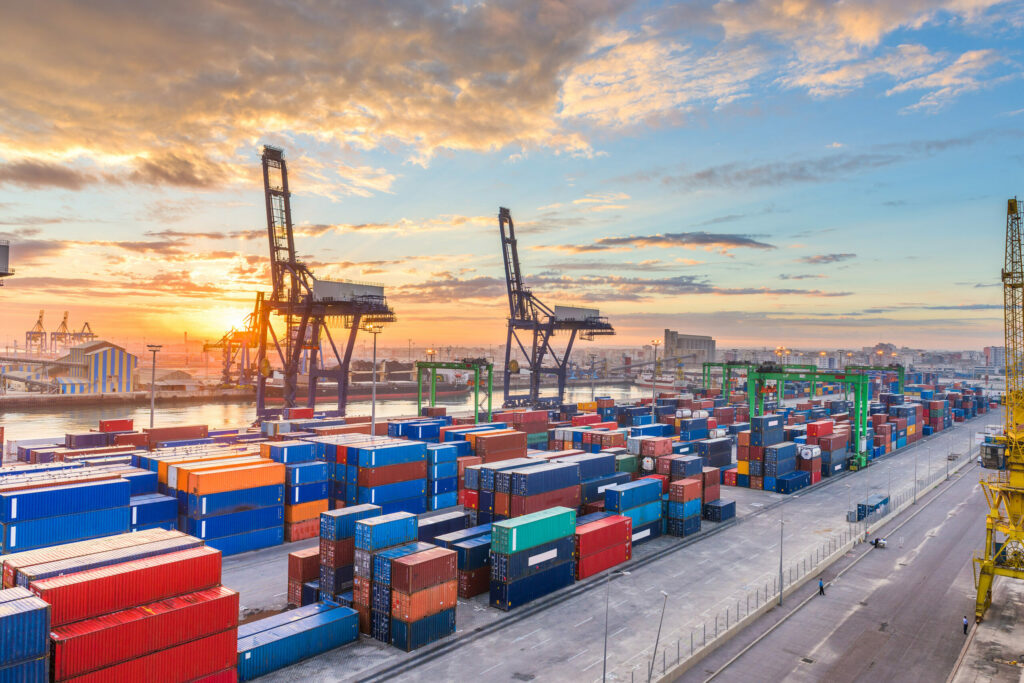 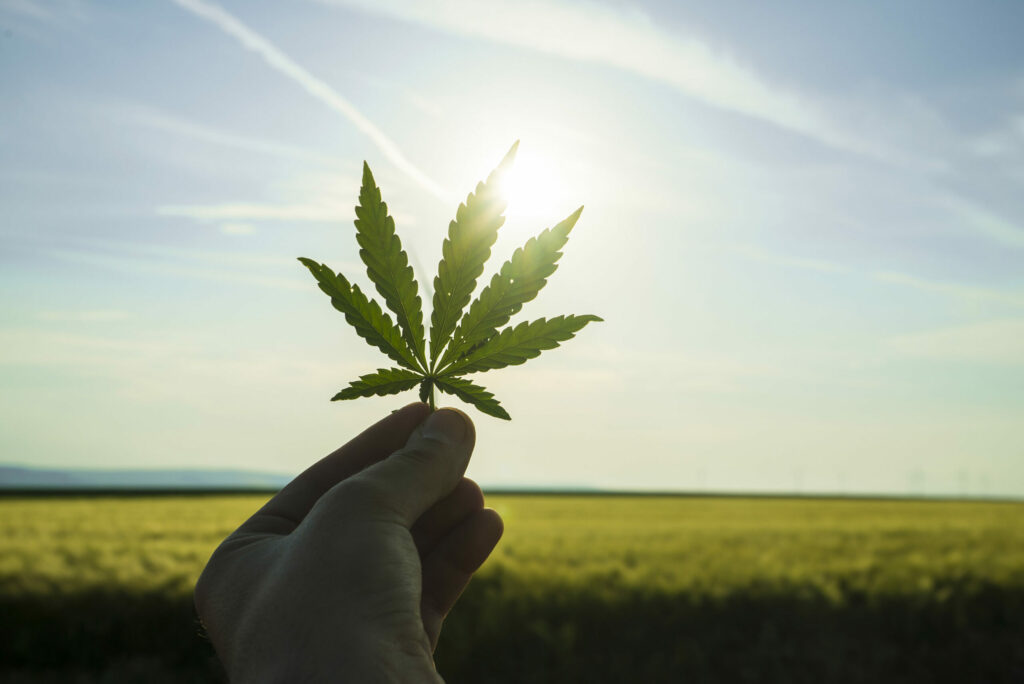 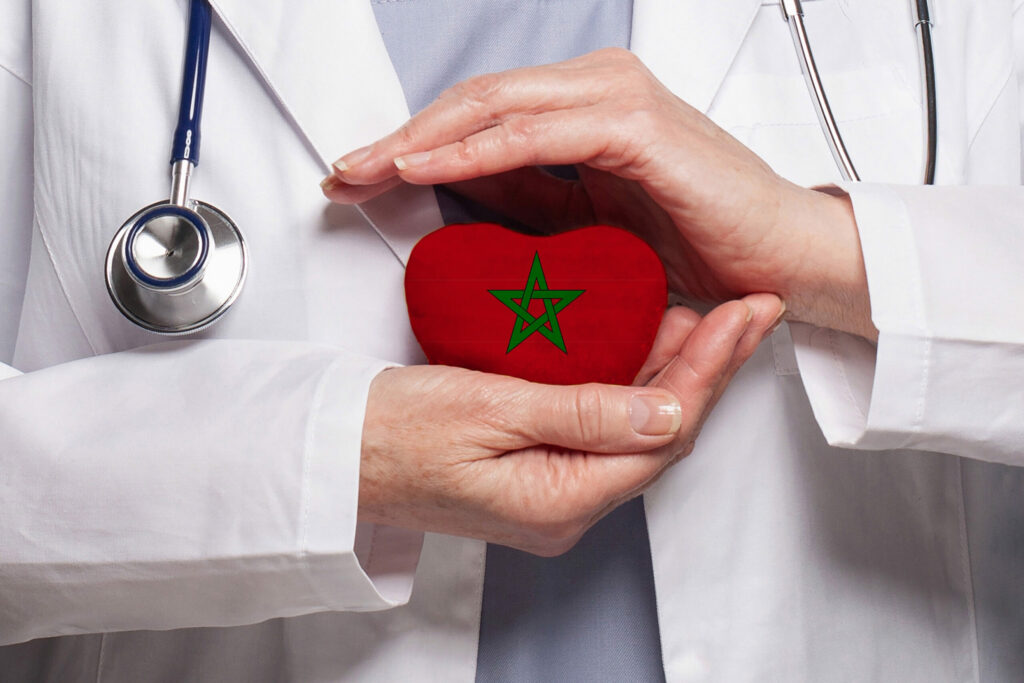 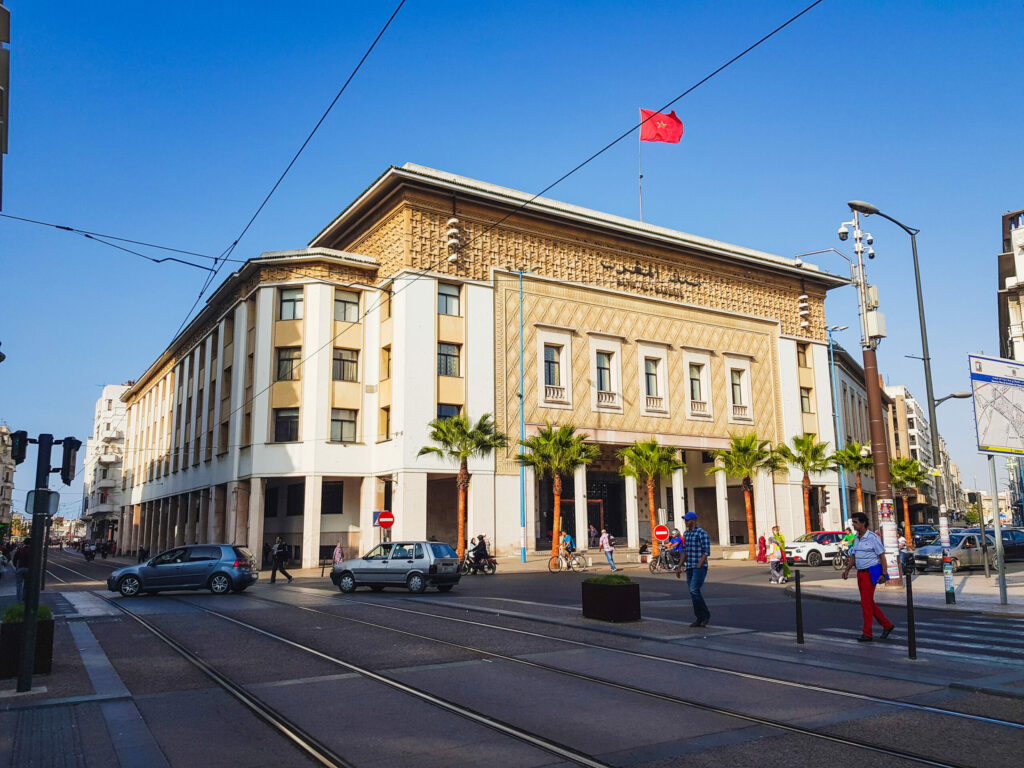