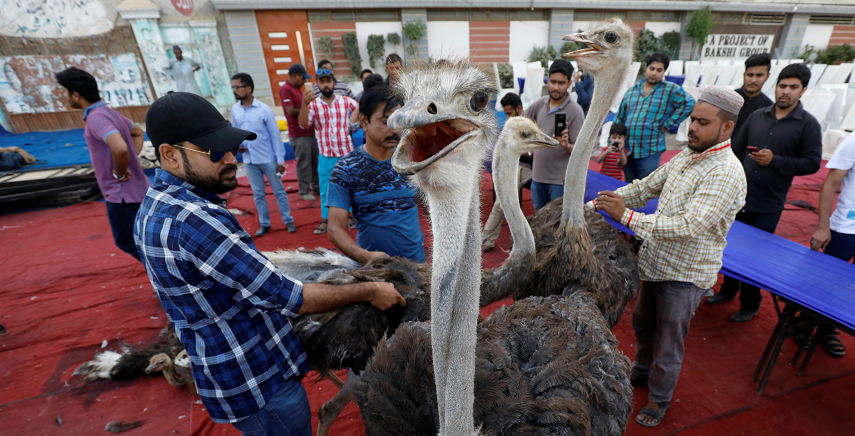 The Birth of Synthetic Meat

Share on:
Humans have had a love-hate relationship with the eating of meat for centuries, but that could change with the advent of meat alternatives.

Disclaimer: this article is for informational purposes only; it neither endorses nor opposes the use of synthetic food items.

The meat industry continues to grow.

In 2017, the world’s overall production of beef exceeded 60 million tons, with major players such as the US and Brazil each producing over 10 million tons.

But this growth has also raised some criticism. It is now almost impossible to speak about the meat industry without bringing up issues such as animal cruelty or the ecological footprint of its production.

But, our difficult relationship with meat is also a personal, philosophical one. It is a long-bemoaned peculiarity of this world that all pleasures come attached with a feeling of guilt. And, nowhere is this more evident than in the so-called pleasures of the flesh—and in particular—the eating of the flesh!

Although meat is a popular food item across the world, people from different cultures have also reported a certain aversion toward eating meat.

This love-hate relationship with meat runs deep in our history, psychology, and biology.

Becoming omnivores has been seen as a milestone in human evolution, ultimately leading to remarkable growth in brain size and power among Homo Sapiens.

A 2016 study conducted by Zink and Lieberman and published in Nature suggests that acquiring a taste for meat has played a significant role in making us Homo Sapiens what we are today in terms of physiology.

However, it is not entirely unreasonable to claim that red meat must be one of the most popular food items in the world.

US citizens, as the biggest producers and consumers of meat, may be teased more than others for their insatiable appetite for hamburgers and all things meaty. But, the truth is that non-Americans are not any different in this regard.

After Americans who consumed 120 kg per person of meat in 2018, Kuwaitis (119 kg) and Australians (111.5 kg) proved to be the most avid meat lovers in the world. What not only these three countries but also all top 20 meat consumers in the world have in common is a high per capita GDP.

In plain words, meat is an expensive and highly sought-after commodity; richer nations will get more of it, while less well-to-do economies have to make do with less.

A similarly strong correlation between economic prosperity and a strong preference for a single foodstuff cannot be observed in the case of, say, vegetables or seafood.

Humans—in general—love meat in a way that they do not love spinach, carrots, or even fish, and people will want more meat as soon as they can afford it.

But many are at the same time uncomfortable with the idea that living beings are systematically bred and slaughtered as foodstuff.

On one level, we find the idea of eating meat mildly off-putting. As a little thought experiment, just imagine the reaction of a group of diners feasting on steak if they are reminded—in graphic detail—of the origin of the meat on their plates by a less-than-considerate fellow diner. A similar reaction cannot be induced in people biting on a fruit by reminding them how their fruit was picked.

Given our love-hate relationship with meat, the invention of a new meat-like food, whose taste strikes just the right nerve, may let us eat what our brain is hardwired to crave with a clear conscience.

In-vitro cultivation of animal flesh cells is one possible alternative to animal farming, and Maastricht University’s Mark Post has been championing the idea since 2013 when he unveiled his first cultured meat prototype.

Cultured meat has not entered the market commercially thus far. However, cellular agriculture research institutes such as New Harvest in the US are investing in promising ideas to build a post-animal food industry.

Mock meats or meat substitutes have also come to the forefront. Unlike cultured meat, these meat analogs have little resemblance to animal flesh at the cellular level, but they could pass as meat in terms of feel and texture.

With many products derived from beans, grains, and vegetables, the mock meat industry has already secured itself a sizeable market of over USD7 billion around the world.

Mock meat businesses, however, have been opposed by stakeholders in the livestock sector and, at times, food scientists, who raise questions regarding the healthiness of meat substitutes.

Whether we like the idea of synthetic meat because it spares the lives of billions of animals each year or because it is a sustainable way to feed billions of mouths in an overpopulated world, we will probably be hearing a lot more about synthetic meats in the near future.