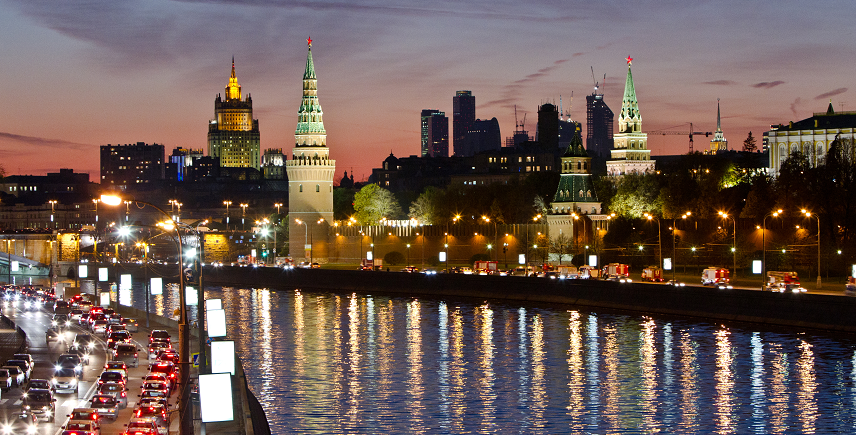 End of the Megacity

Share on:
Why COVID-19 is forcing a rethink of urbanism and boosting the importance of mid-sized cities.

When London overtook Beijing in the 1820s to become the world’s largest city, it had 1.35 million people. Then governing a global empire of 70 million people spread across four continents, the British capital had merely 10% of the population it does today (to govern a similar number of people now mostly living on one mid-sized island).

On the other hand, the 1.3 million people of Beijing, capital of the world’s largest land empire since the 13th century, governed 381 million people. However exploitative, it would seem, throughout history the human needs of the administrative state have been comparatively small.

The industrial revolution changed all that. By 1900, London, still the world’s largest city, had quintupled to 6 million people (to govern an empire that had grown to 384 million), while New York City, which would overtake it in the 1920s with 7.7 million, governed none but the commercial appetites of the young American republic.

When NYC was eclipsed by Tokyo in the 1950s, they were the only two cities on earth with over 10 million people. Today, on the contrary, the world boasts 37 such megacities.

While impressive on paper, it is far from clear that megacities have done the world, or even their inhabitants, many favors. In our strangely configured 21st century, the world today boasts dozens of cities over 5 million people without a single world-class museum, park, university, or even metro system to speak of.

Of growing pains, of course, we can speak. But as Lewis Mumford warned in his magnum opus, The City in History (1961), “When the city ceases to be a symbol of art and order, it acts in a negative fashion: it expresses and helps to make more universal the fact of disintegration.”

Already by the mid-20th century, he bitterly complained, the world’s megacities, including and especially those of the US, had given form to a kind of social life that “was not a temporary confusion and an occasional lapse in efficiency [but] a crystallization of chaos… and social derangement.”

“The world city in order to function,” he wrote in the same book, “as such requires a world order.” On the contrary, “A world in disorder can find no use for such a city, except to make it a center of political aggression and financial aggrandizement.”

Though it’s far too soon, and much too exaggerated, to speak of global breakdown, it is clear that globalization will enter a new phase in the wake of COVID-19. More decentralized, provincial, and dispersed, the global economy that emerges will be more encumbered by borders, regulations, hygienic standards, and travel restrictions.

But it will also move at a more measured pace. It will be less mobile, and less frenzied.

Though megacities will not shrink over night, they should see their stars fade. In richer economies, for example, the option of commuting will become more of a reality for millions of workers. While the office is still the best incubator of ideas and creative collaboration, after a 2-3 month taste of not commuting, many workers will be loath to go back to riding the bus five days a week.

In addition to reducing traffic, this will also boost the appeal of medium-sized cities that have the human capital and IT infrastructure to reemerge from the storm without the overhead costs of operating in an expensive capital. Already companies such as WeWork are taking a historic beating, suggesting the enormous property bubble in many of the world’s most in-demand cities is already popping.

As telecommuting, telemedicine, and online education grow more viable and even conventional as a result of COVID-19, so will the attractiveness of mid-sized cities. Though many will lack the arts and entertainment of the great metropolis, as sectors most battered by human contact, these for a time will recede in people’s grand scheme of priorities.

What’s more, after 6, 12, or 18 months of home entertainment, it is unclear how quickly demand will return for major sporting events, concerts, and exhibitions—at least as long as people’s pocketbooks are in a comparative pinch.

Finally, mid-sized cities are more sustainable than megacities. With more green space, closer access to the countryside, better hospital bed-to-resident ratios, lower costs, and equal access to tele-knowledge, to use a distasteful turn of phrase, mid-sized cities are also better equipped to weather future storms. Not to mention more livable. Of the world’s “10 most livable cities” in 2019, four had a million people or less.

Which shouldn’t take the wind out of megacities’ sails either; as Mumford reiterates time and again, it was often during their greatest economic crises that world cities such as Vienna, London, New York, and Berlin were able to build many of their playgrounds, parks, and public universities.

“Life-values came back to the city,” he wrote, “only after financial values had been deflated.” If true, COVID-19 could be a blessing in disguise for large and medium-sized cities alike.