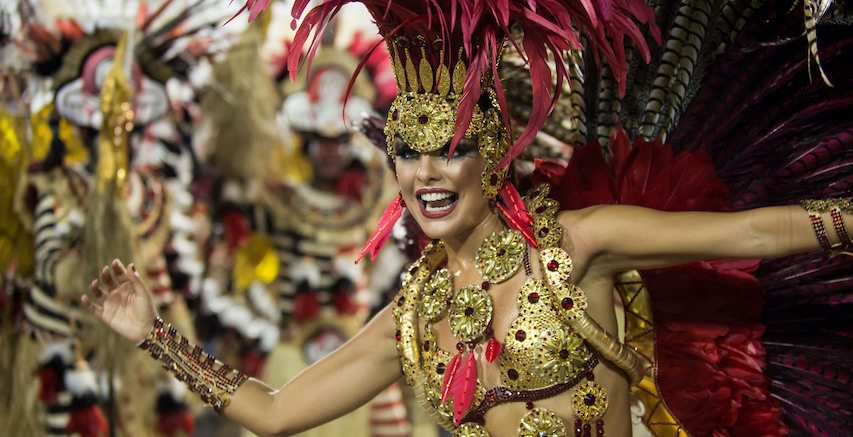 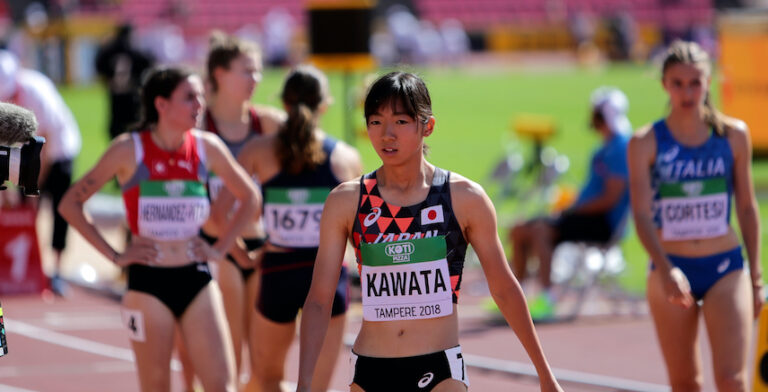 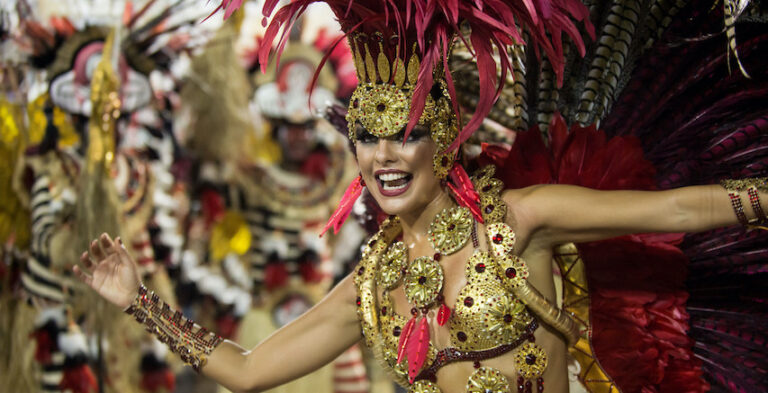 The disruptions caused by the global COVID-19 pandemic have continued well into 2021, and look like they will continue for some time.

The disruptions caused by the global COVID-19 pandemic have continued well into 2021, and look like they will continue for some time.

Orders to “stay at home” and social distancing mandates have stunted economic growth in more ways than one.

Major events around the world have been postponed, modified, or altogether canceled as organizers make efforts to limit the spread of the virus.

For some regions, these cancelations have been devastating.

Annual celebrations and events can attract huge volumes of tourism, and each of these visitors represent potential revenue for locals.

Several major international events that were planned for 2020 have been rescheduled for 2021, allowing time to reorganize them in a distance-friendly fashion, and offering what may be a glimpse of the new normal for major events in the future.

Originally scheduled to take place from October 2020 to April 2021 in Dubai, Expo 2020 has been postponed for roughly a year, following a vote by the organizing committee in May 2020.

After the Olympics, it was the last major international event to be postponed in 2020.

The Emirate was expected to spend more than USD8 billion on infrastructure related to the expo by year-end 2020.

Initially, Expo 2020 was forecasted to bring around 11 million international tourists to the Emirate over the its seven-month course.

It wasn’t until just a few months before the starting pistol that the Japanese government, in late May 2020, made the decision to postpone the 2020 Summer Olympics to July 2021.

While organizers from both Japan and the International Olympic Committee had remained adamant that the event would take place as scheduled, it became clear this would not be possible as the disease spread rapidly internationally in Spring 2020.

Though Japan has been able to minimize the spread of the virus better than others, the start of 2021 saw a surge of new cases and a new local variant.

Postponement measures have also been costly; when the government first won the bid to host in 2013, it estimated costs to come in at around USD7.3 billion.

But by December 2020, the amount spent had risen to USD15.4 billion, with nearly USD1 billion to be spent on COVID-prevention measures alone.

It is a considerable bill that will be largely paid by the Japanese taxpayer, and with the government likely to move forward with the decision to ban foreign spectators at the events, the visitor spending generally associated with hosting the games will not be forthcoming.

Unlike the summer Olympics and Expo 2020, Brazilian authorities in early 2021 made the decision to cancel this year’s Carnival.

The decision to cancel what is referred to as the world’s largest party was likely not an easy one.

The celebration routinely brings millions of foreign arrivals to the country, who, alongside locals, are responsible for considerable economic turnover.

It is estimated that some USD1.5 billion has been lost due to the cancelation of the festival, along with what would have been the creation of 25,000 temporary jobs.

However, with daily infection rates out of control and the emergence of a sinister new variant, not to mention the country’s overburdened healthcare infrastructure, mayors across the country made the decision to cancel Carnival events, and in some cases, to punish those who take part.

During the dates of this year’s Carnival, Rio’s Sambódromo, or main exhibition space, hosted not an array of floats and dancers, but instead a mass vaccination drive.

Months-long social distancing measures as well as the cancelation of numerous other events has Brazilian and international Carnival-goers in agreement that when the pandemic is finally declared defeated, the country will celebrate its largest Carnival ever.