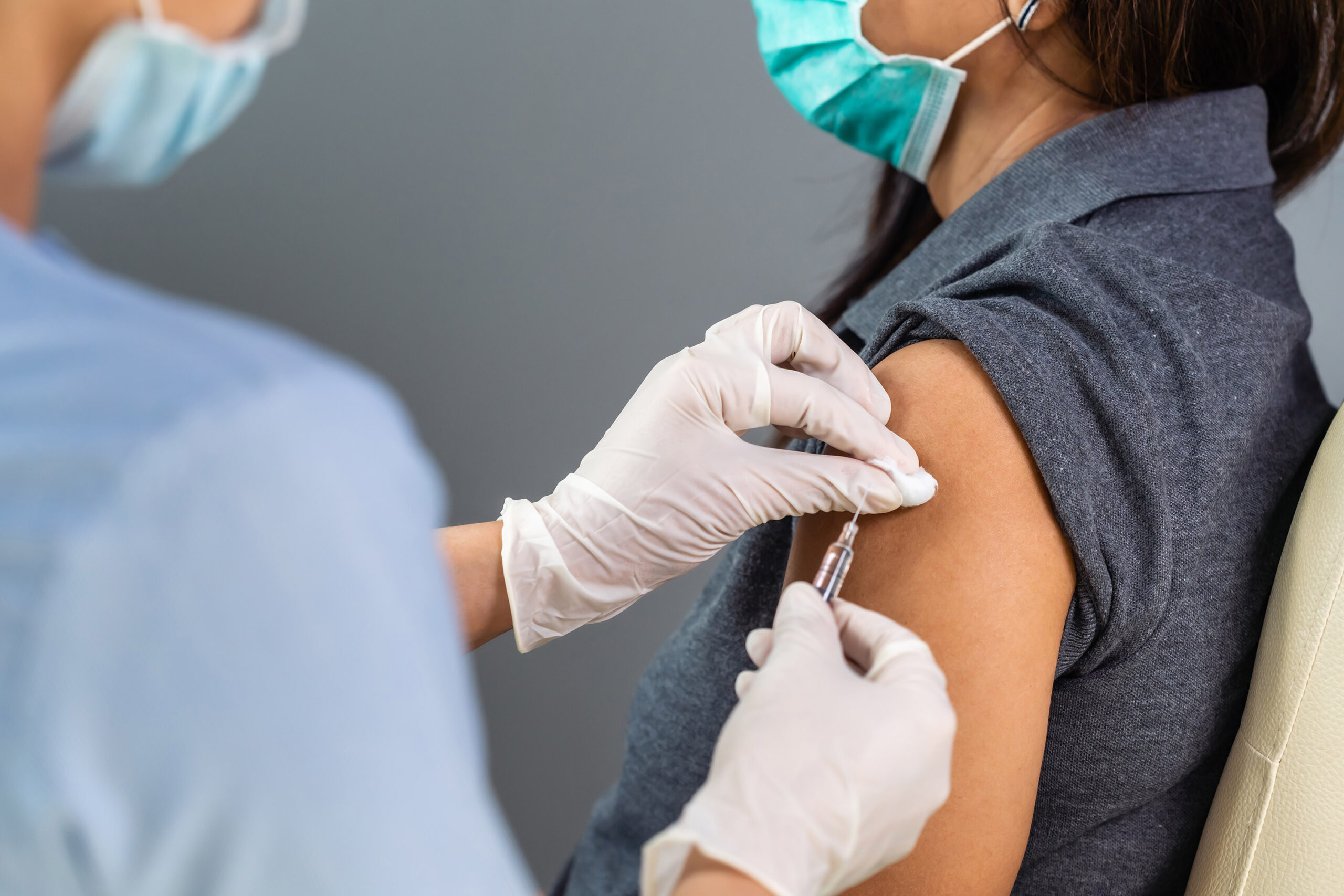 Share on:
With the introduction of a universal health coverage system in 2014, the Indonesian government has taken bold steps to ensure that the nation's more than 260 million citizens have access to healthcare.

With the introduction of a new health system, Indonesia has simultaneously taken important steps toward achieving its long-term health goals and created an exciting and dynamic market for health-related firms. While around 140 million people are currently covered by the country’s system, the government’s stated goal is to achieve universal coverage by the end of 2018, and stakeholders in the public and private spheres are working hard to ensure that this is achieved.

According to the most recently available statistics from the World Health Organization (WHO), life expectancy for Indonesians sits at 67 for males and 71 for females. The nation’s top-five causes of death are stroke (21.2%), ischemic heart disease (8.9%), diabetes (6.5%), respiratory infections (5.2%), and tuberculosis (4.3%). Additionally, total health expenditure per capita is estimated to be USD299, while spending on health as a percentage of GDP is roughly 2.9%. As the government continues to try and improve health outcomes, some observers have called for increased spending by the government.

According to a recent report from the international consultancy EY, the country currently lacks qualified doctors and nurses, and the number of available hospital beds remains insufficient. Hospital and clinic operators in the public and private sector have identified the dearth of medical professionals as a leading obstacle to the adequate distribution of medical care in the country. Furthermore, geographic disparities in the concentration of medical professionals are severe, and the Ministry of Health reports that 50% of health professionals operate in only Java and Bali. With 1,562 public and 666 private hospitals at last count, Indonesia’s hospital infrastructure has proven insufficient. According the Ministry of Health, Indonesia’s ratio of hospital beds to population is one of the lowest in ASEAN, and bed occupancy rates above the ideal range indicate that overcrowding is endemic to certain areas of the country. Furthermore, rural areas are plagued by poor access to health facilities, and observers believe that second and third-tier areas are ripe for meaningful development.

One of the strategies for coping with the country’s lack of medical infrastructure has been to welcome international firms specializing in medical care. The government’s emphasis on multimodal health providers has translated into a rich landscape of private providers working to improve medical outcomes. In an exclusive interview with TBY, Ravi Raj, CEO of the private hospital group Columbia Asia Indonesia, explained the health transformations happening in the country. “Since President Jokowi took power, there has been a strong dedication to providing healthcare to the country,“ said Raj. “Indonesia’s public healthcare program has helped to raise the healthcare bar overall for the country.“ Private firms across the country are taking a more active role in ensuring national health. As private hospitals and clinics continue to proliferate, officials expect health outcomes to improve—and not a moment too soon.

Government and international observers like WHO have noted an increase in unhealthy lifestyle choices, and this is expected to lead to increases in a host of related diseases. According to WHO, nearly 70% of Indonesian men are smokers, and experts expect this to lead to rising rates of death from cancer, respiratory disease, and cardiovascular disease. As non-communicable diseases (NCDs) related to lifestyle continue to grow, the economic burden of poor health has the potential to become truly staggering. According to analysis by the World Economic Forum, the expected economic output loss for the country is USD4.47 trillion between 2012 and 2030. If not sufficiently addressed, cardiovascular disease is expected to account for USD1.77 trillion in lost output, respiratory disease will account for USD820 billion, cancer will account for USD700 billion, and diabetes is expected to cause USD200 billon in economic loss.