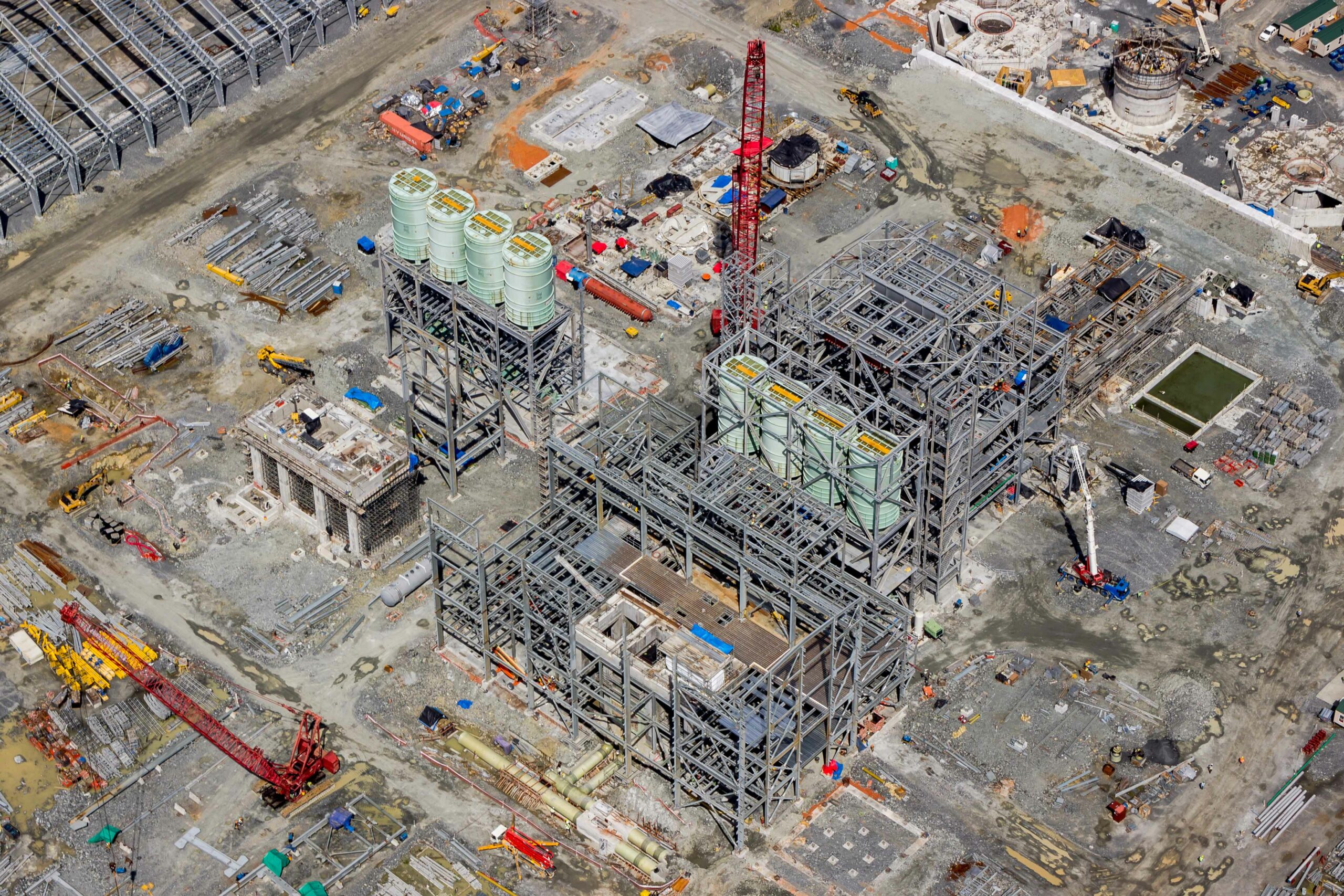 Share on:
On March 22, 2015, Panama’s Minister of Trade and Industry, Melitón Arrocha, announced that the government was working on a reform package to overhaul the institutional and environmental framework for […]

On March 22, 2015, Panama’s Minister of Trade and Industry, Melitón Arrocha, announced that the government was working on a reform package to overhaul the institutional and environmental framework for mining in the country. The reform package has the aim of giving more certainty to investors, increasing revenue from mining, and boosting mineral exports. It also has the makings of a major re-launch of Panama’s mining industry, giving a boost to the confidence of investors and companies at home and abroad. The mining bill is widely seen as an indication that President Juan Carlos Varela’s government is being receptive to the concerns of the private sector as well as the general public. Foremost among these are protests from indigenous peoples of the western Panamanian highlands, who have long opposed new mining activities in the region, and the roads and development that invariably accompanies them. The Ministry for Trade and Industry’s reforms are the first major step to addressing these concerns. The Mining Chamber of Panama (CAMIPA) is pushing parliament for a one-year moratorium that would allow enough time to strengthen the environmental and institutional framework.

The wide-ranging reforms are vital if mining is to sustain its current growth, or better it. In 2013, the sector contributed just 2% to the country’s GDP, up from just 1% in 2006. In 2017, it is forecast to add more than 10% to Panama’s GDP for the year, making it one of the country’s largest and most important industries after finance and shipping and transportation. According to government statistics, Panama’s proven mineral reserves (mostly copper and gold) reach approximately $200 billion on 2015’s relatively suppressed prices. CAMIPA estimates that Panama has the potential to become the eighth-largest copper producer in the world. Production increased by an impressive 25% in 2013. Yet the government is keen to point out that this is only the beginning, and Varela has made the mining sector one of the five key pillars of his 2015—19 strategic plan to diversify the economy.

120km west of Panama City lies the next giant of the copper industry. Cobre Panama covers 13,600ha and includes four concessions. It is owned by Inmet Mining Corporation via its subsidiary, Minéra Panama. Inmet acquired the project in 2008. Construction began in 2012, and the mine is due to start full operations only in 2017. It is expected to yield 320,000 tons of copper a year and smaller amounts of gold, silver, and molybdenum, and to be operational for a total of 35 years before reserves are depleted beyond commercial viability. Current estimates for the mine’s reserves are in the region of a whopping 3.05 billion tons of copper. Inmet Mining Corporation has invested $7 billion in the project, developing the mine and the processing sites alongside it. The investment should pay off well: so far, 2016 alone has seen the copper price rally, trading at $4,995 per ton in the 1Q2016, up 5% YoY.

RNC Gold owns the Cerro Quema gold mine, which is one of the country’s two functioning gold mines and located 190km south west of Panama City. The mine has around 6 million tons of proven and probable reserves, and produced 48,000 ounces in 2015, operating at capacity. Gold has a long history in Panama, even though only one mine currently produces the metal. The second mine is the Molejón Gold Mine, which is operated by Petaquila Minerals in Colón and covers 842 sqkm. Molejón started gold production in April 2009 and reached commercial production in January 2010—an event widely seen as marking the coming-of-age of mineral extraction in Panama.

Petaquila completed an expansion of the Molejon plant in 2012, adding a fourth ball mill and other processing equipment. The expanded facility has a production capacity of approximately 3,500 tons per day.
On the markets, gold prices are benefiting from an unstable FX market and, although it has slumped a little in 2015-16 along with commodity prices generally, gold is holding up as it often does in times of uncertainty, trading at $1,225 an ounce. In general, while some traders are wary of a long-term decline in gold values—already well down from over $1,800—prices are still high, and risk of a real fall is low.

Panama’s non-metallic mining sub-sector is primarily with the construction industry in mind, consisting largely of rocks, sand, and stone. Despite a recent boom in the construction industry in Panama, non-metallic mining contracted by 10.7% in volume in 2015, and fell in value by 10.5%. Part of the reason could be over-supply and a lull in construction work now that the country is waiting to see if the newly widened Panama Canal lifts the economy once more. This hunch is borne out by the fact that overall sales of construction aggregate materials were 40% lower in 2015 than the year before.

In November 2015, the Ministry of Trade and Industry announced plans to begin reviewing mining concessions applications once more, but only for non-metallic mineral mining. There are currently 152 active concessions for non-metallic mineral extraction in the country, and 15 for metallic mining. The government is undertaking a review of the mining law, and is readying itself to grant new concessions once the bill is approved. The revised law is designed to make it easier for foreign companies to invest directly in Panamanian concessions. However, there are fears that these attempts to reinvigorate the sector will result also in more protests in the form of demonstrations and roadblocks by the indigenous peoples of Panama, who object to the environmental damage caused by mining activities and harm to the landscape by quarrying.