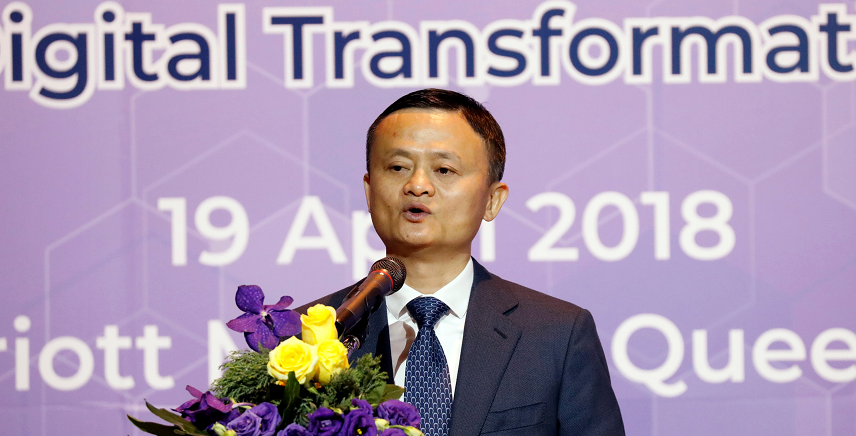 A Human Face for Business

Share on:
Unprecedented levels of connectivity and computational power have led to an existential metamorphosis in the way businesses are organized.

With the invention of telegraphy in the 1830s, humans accomplished something profound that had never been possible in the long history of the world: instant telecommunication.

Telecommunication lines began crisscrossing the globe and—more than anything—evolving into a nervous system for international trade, by transferring market information, orders, and news which could directly influence financial decision-making.

And, things have never been the same since.

The level of interconnectivity in the world reached a climax with the dawn of computerized telecommunication over the last decade.

However, aside from speeding up the traditional business processes, the wave of digitalization paved the way for the advent of new concepts and processes which are qualitatively—and not merely quantitatively—different from what was commonplace only a few years back.

This has revolutionized the way businesses are organized, giving new meaning to words such as marketing, brand image, and customer relations.

This metamorphosis is known as digital transformation (DT), and it is manifesting itself in several arenas of business.

The age of image

There is hardly any business of note these days lacking an official social media account.

The inevitable presence of businesses on social media platforms has imbued them with a “human” quality. Brands which need to keep a presence on the likes of Instagram are increasingly behaving like humans, showing off their “personality.”

And, just like the more well-liked individuals on social media, they are trying to construct an image—be it by associating themselves with celebrities or engaging in humanitarian causes.

Though many have voiced their misgivings about the role of social media in human interactions, there is no denying that businesses without high visibility on social media, and especially without a “human face,” will go off the radar soon.

It is hardly a fresh observation that businesses of our time, unlike their pre-21st century counterparts, rarely produce physically tangible objects.

To borrow the words of the character Mark Hanna in The Wolf of Wall Street (2013), their output is “fairy dust. It doesn’t exist. It’s never landed. It’s no matter. It’s not on the elemental chart.”

The products of companies such as Netflix or Facebook, like many other renowned software and entertainment producers, closely match this “fairy dust” description.

But even companies with a physical merchandise to show—say apparel manufacturers, hardware producers or automakers—are not charging you for the materials used in their products these days.

As a result of improvements in manufacturing technologies, production costs have dropped considerably, which means a large chunk of the price paid by the buyer is not in return for the materials used in a product, but rather for their design and development.

As early as 2011, the American-Romanian industry analyst, Horace Dediu, had calculated that the material costs—plus labor, transportation, and insurance costs—invested in each unit of the then-newly released iPhone 4S amounted to only USD281, whereas the product was on offer at the time for no less than USD649.

In search of talent

The marketable ideas discussed above should come from somewhere. And, in the absence of futuristic AI solutions to completely supersede humans, companies are on the lookout for talents with the right skillset for the dawn of the fourth industrial revolution.

There may be a simple formula for the identification of such skills: only those abilities which cannot be outsourced to an automated, digitalized, or AI-powered system are in high demand.

Robots have been taking care of assembly line duties since around the 1980s, while computers rendered many secretaries and ledger keepers virtually obsolete in the following years.

Now Fintech solutions are stealing the jobs of many market analysts.

However, jobs with a noticeably human aspect—such as creativity, intuition, empathy, critical thinking, or use of heuristics—have so far remained relevant, albeit not necessarily future-proof.

In an unexpected twist of events—it appears—that in an age where the pace of development in connectivity and digitalization has reached an all-time high, businesses have to assume a more human face and maximize their human flair to succeed.