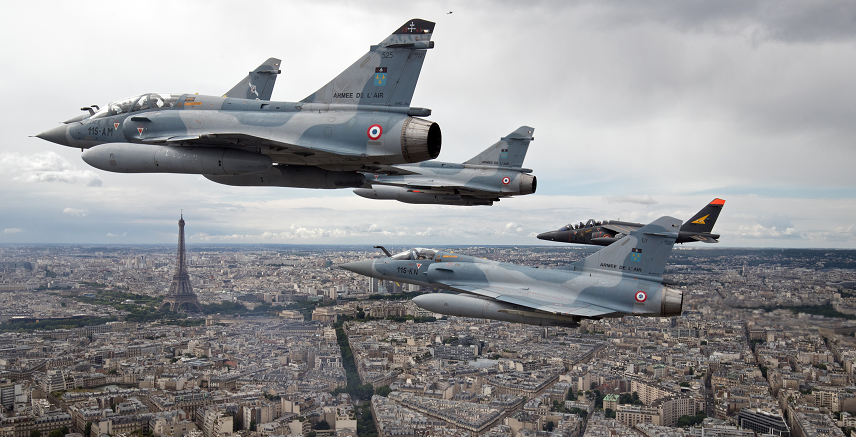 Share on:
The EU has finally taken revenge on its greatest nemesis: Memes.

Well, that’s not really the case. But it’s closer to true that it once was.

A new copyright directive, which the European Parliament passed in late March, changes the rules of intellectual property rights on the internet.

Instead of waiting for rights holders to file a complaint, technology companies with revenue above EUR10 million (USD11.23 million) will have to proactively filter or remove content that violates a copyright holder.

Technology companies and digital rights activists have been dreading the passage of this law, which is still awaiting the approval from the European Commission.

After that, it will take another two years for EU member states to figure out a way to approve and implement it. How to do that, and what the consequences will be for tech companies, remains somewhat unclear thanks to the language used in the draft.

And that’s one of the biggest problems with the directive, lawyers say. It’s not just the herculean challenge of automatically policing the copyright behind every shred of digital information that their users put up, it’s also the vague terms of the law that could cause expensive headaches for smaller platforms.

“We expect that national courts and ultimately the Court of Justice of the European Union (CJEU) will have to answer a number of questions, including, in particular, what amounts to ‘best efforts’ in relation to the various obligations on content sharing services,” Alastair Shaw and Morten Petersenn, attorneys with London-based law firm Hogan Lovells, told World Intellectual Property Review.

Business leaders may worry about new regulations, but what really haunts them is the prospect of having to deal with unclear regulations that might make them legally or financially liable if they fail to comply unwittingly.

Nobody wants to head into the C-Suite trying to explain some Kafkaesque accusation against themselves, the company and, worse than anything, their boss.

And, according to activists, the copyright directive is enough to make anyone who spends time or makes money online feel justifiably anxious.

“Under the final text, every online community, service or platform is required to make ‘best efforts’ to license anything their users might conceivably upload, meaning that they have to buy virtually anything any copyright holder offers to sell them, at any price, on pain of being liable for infringement if a user later uploads that work,” the Electronic Frontier Foundation, a US-based digital rights group, wrote on its website in the run-up to the fateful vote.

The technology necessary to pre-filter content for copyright violations is also expensive, EFF notes. And while the cost might be something Google can bear, it might put up a roadblock for smaller companies trying to do business in the European market, those who crack the EUR10 million revenue ceiling, as arbitrary measurement as any.

There could be consequences for growth economies, too.

Promoting products online, with the help of a Millenial or two, can sometimes involve repurposing copyrighted images to make your marketing message sound more trendy.

Under the anarchic rules of the internet, using copyrighted images for brand-touting memes hasn’t been a problem. Want to take a screenshot of some Game of Thrones character to sell your product to Germans? Sure, nobody cares.

Of course, HBO hates this sort of thing, as it puts their product out of their control. And even though it takes at least 24 individual pictures in rapid succession to create the illusion of a moving image, each one of them represents shareholder value to the entertainment industry. And they don’t like giving anything away for free.

For companies from growth markets trying to target the EU customer, it is possible they will need to factor the new directive into the way they approach the market after 2021.

Doing so could become more expensive, too, as businesses would need to shell out cash for copyrighted images that would no longer fall under the category of “fair use,” a US legal concept that helped facilitate the explosive growth of content on the early internet.

The EU more or less adopted fair use by default. Soon, that might no longer be the case, if Brussels does roll out this new behemoth of bureaucracy.

For companies seeking to expand into the EU market, however, the new rules could demand a rethink of marketing strategies or even entire business plans, especially if they are dependent on social media or are social platforms themselves.

A call to a knowledgeable copyright lawyer could help business leaders entering EU markets rest easier. Or it could send them into a full blown, legitimate panic. Either way, they should pick up the phone.