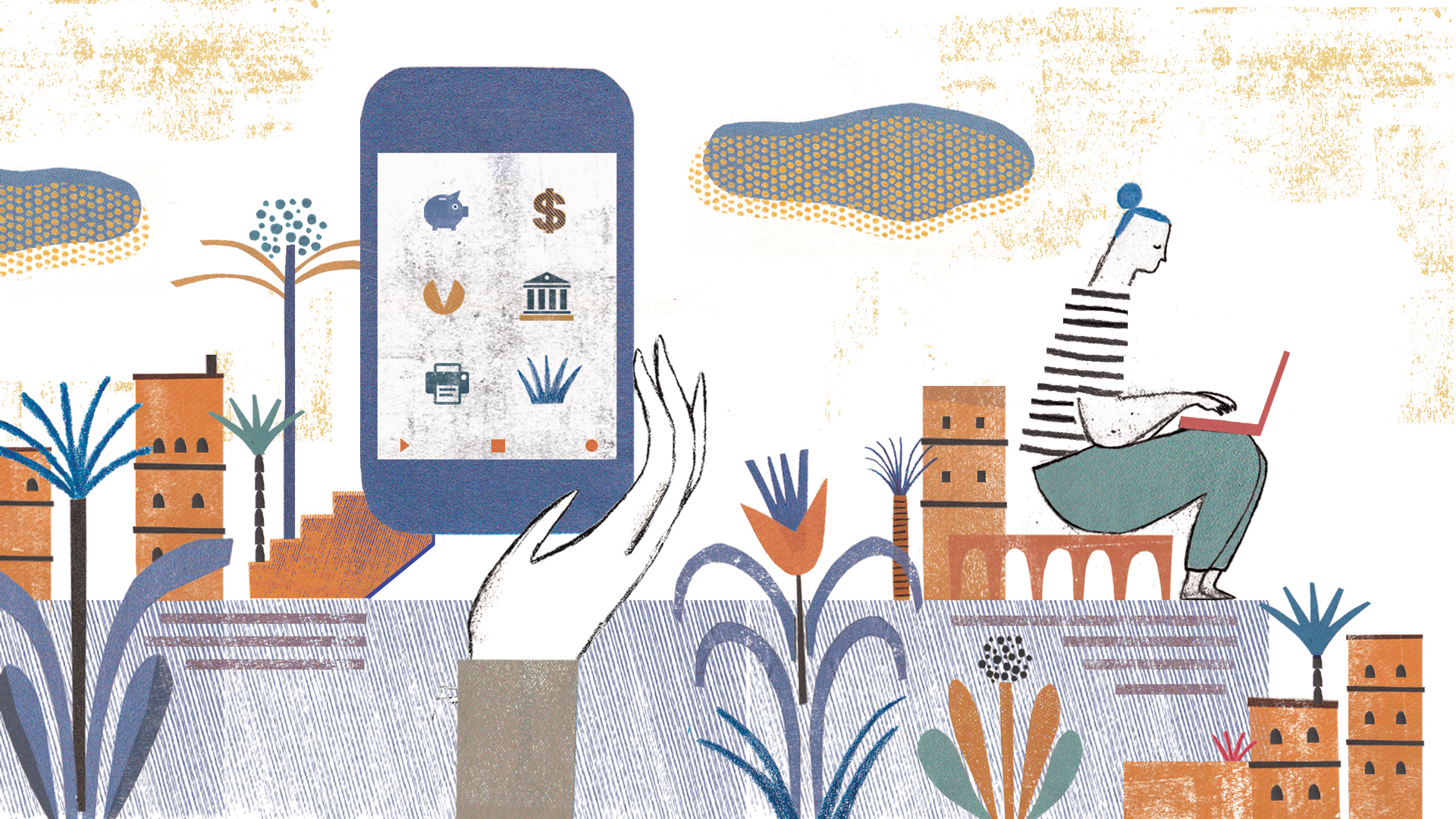 Share on:
Having won the 2017 Eurovision Song Contest, Lisbon hosted the 2018 event. The relevance? Well, the contest began back in 1956 as a showcase not only of song, but of then-nascent live television broadcast technology. Today, Portugal is on the cutting edge of new technological developments.

Portugal is working toward becoming an ICT hub, having already exceeded the EU average across penetration metrics. Fixed-broadband coverage is at virtually 100% and at 98.3% of rural households as of mid-2017. Portugal has also beaten 20 competing countries to host Web Summit, Europe’s key tech event, for a full decade through to 2028. One notable topic treated at Web Summit 2018 was micro-insurance, a disruptor to bancassurance and other traditional vendors that participants from as far away as Canada are keen to tap into locally. Ultimately, the ICT world is the definitive playground for start-up innovators, and Portugal is cresting the wave of emerging technology, not least fintech.

While only one piece in the puzzle, the financial sector has always been a major tech spender. In fact, the term fintech truly gained traction after the credit crunch of 2008, as disruptive technology was envisaged as an alternative route to the banked and unbanked alike in the face of a discredited banking system. Since then, a plethora of services have come into play. Meanwhile, the capabilities of IoT and blockchain are becoming more tangible.

Well-established sectors have long had their respective watchdogs. What to do then with the shifting sands of ICT, that to many observers still resemble the plot of a cyberpunk novel? Some nations have even opted to turn their backs on more tentative realities such as bitcoin, though this will no doubt be reversed in due course. The question really is one of regulation, as this will give that extra push to resisting investors and foster greater public take-up. Having a serious go at answering this question is Portugal FinLab. In late July 2018, the Portugal Fintech Association and Banco de Portugal, in tandem with the Portuguese Securities Market Commission and Portuguese Insurance and Pension Funds Supervisory Authority, launched Portugal FinLab. Championing fintech innovation, the institution is the self-proclaimed “communication channel between innovators, new players in the market, or incumbent institutions—and the Portuguese regulatory authorities.” Given that the very nature of fintech is flux, regulators provide essential guidelines to innovators that help turn idea into workable, above-board solutions and services. Effectively an invitation for innovators to submit proposals for appraisal, the first and second applicant contingents are due for assessment, with selection to follow on January 21 and February 18, 2019.

Portugal-based digital bank Banco BNI Europa, at the forefront of the fintech shift, has partnered with European loan data and intelligence platform Alterest to streamline investment analytics and risk management between the bank and its credit originating partners. The significance of this is borne out in the fact that a year earlier, Banco BNI Europa had seen 231% growth of investment into the credit originated by fintech platforms. Alterest enables the bank to monitor loan-level analytics for around 10 lending platforms and draw conclusions accordingly. Banco BNI Europa is actually a subsidiary of Angolan bank Banco de Negócios Internacional (BNI), which bills itself as a challenger bank, exploiting the digital low-cost banking platform model to deliver tailor made customer services.

Portugal’s digital innovators, then, are wasting no time cementing the field they are giving shape to at the speed of zeroes and ones.