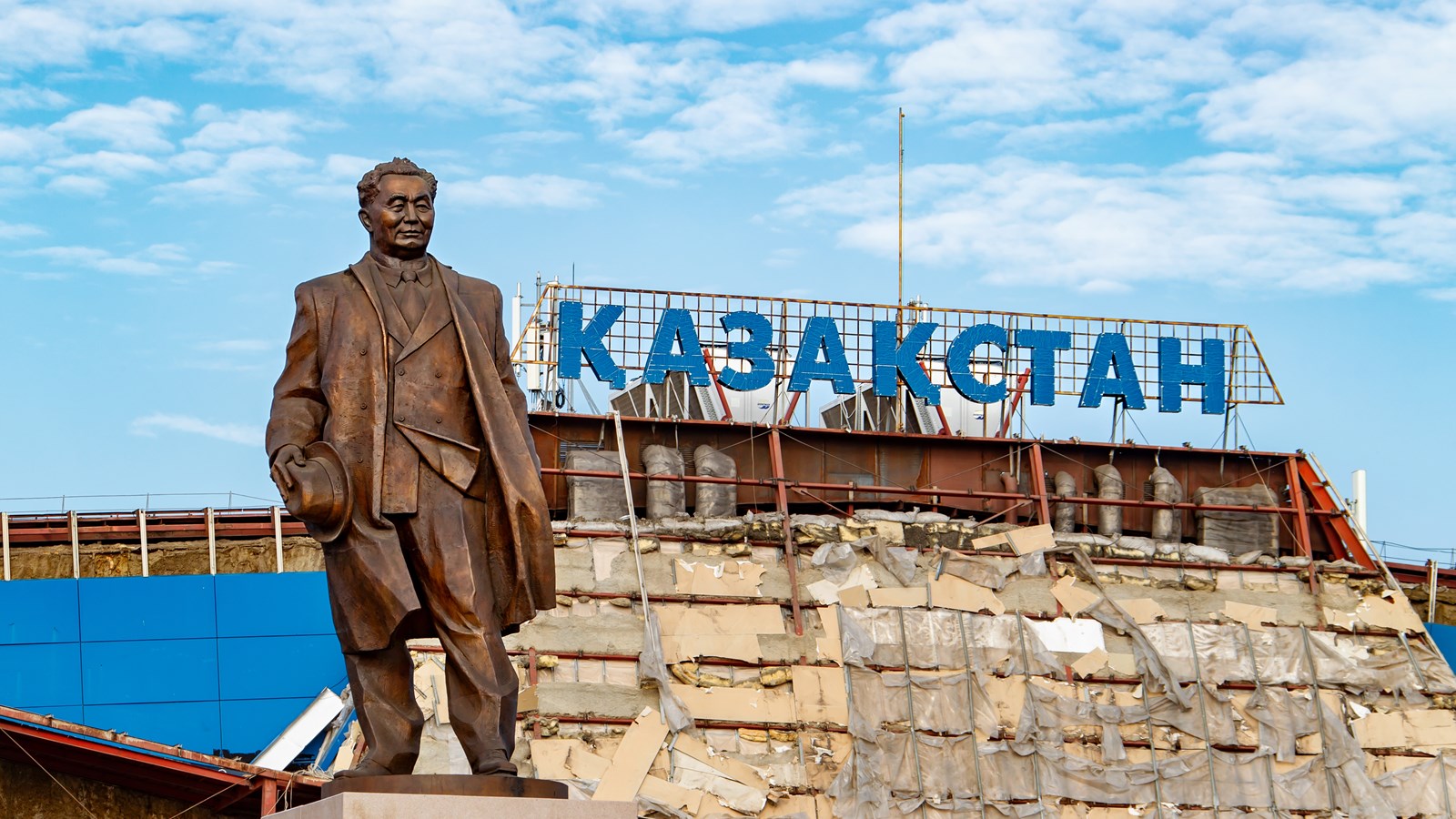 Down the Home Stretch

Share on:
Kazakhstan's housing sector saw improved performance toward the end of 2017, and an ambitious affordable housing plan should add needed supply.

After falling slightly due to adverse economic conditions, Kazakhstan’s real estate sector stabilized in 2017 thanks to stronger consumer demand. The market for new housing showed increases up to 4% over late 2016, while the secondary housing market either remained stable or fell slightly depending on the regions. Several of the structural issues that led to the most recent down cycle remain, including weakening purchasing power and a vulnerable currency, but the government has announced new housing development programs that are expected to increase the stock of affordable housing and give the nation’s construction sector a boost.

At first, it looked like the housing sector would continue to struggle in 2017 due to the economic downturn resulting from the fall in oil prices, Kazakhstan’s primary source of revenue. Through the first five months of 2017, the price of new housing decreased by 3.2% YoY. Yet there were signs of increasing strength that suggested demand was recovering; with 63,000 new apartment purchases, sales volumes during the first five months were up 14,000 over the same time period in 2016, a 28% increase. By year’s end, the residential sector saw prices on the rise again. In December 2017, the average price of new housing was up 1.3% YoY, with rental prices up 2.7% YoY. Resale prices, which had fallen even further than purchase prices, were flat MoM and down 1.6% YoY by the end of the year, up from the 3% decrease they were running midway through the year.

This is all the more noteworthy since analysis of the housing market suggests that currency devaluation and the resulting limited purchasing power led to a housing market that was unstable even before the most resent economic slowdown. The devaluation of the tenge in August 2015 led to a spike in housing, since many firms priced their housing in foreign currency. Though supply continued to rise in absolute terms, a growing lack of affordable housing has long been one of the most important issues facing the country. To combat this, the government has used a variety of techniques. In November 2015, the government ruled that all real estate prices had to be set in tenge, a move designed to reduce volatility in the market. The effect was moderate but noticeable; after enacting the law, prices continued to grow but at a slower rate. More recently, President Nursultan Nazarbayev has pledged to take on the nation’s housing deficit as part of his “Nurly Zhol” (Bright Path) stimulus program. As part of the program, the government has pledged to construct 1.4 million sqm of affordable housing from 2015 to 2019. Funding for this project will come through a mix of public and private sources, which the government believes will optimize efficiency and attract international attention. Early returns have been positive; according to government figures, 2016 saw a 17% increase in residential space construction over the previous year.

In the retail and office sectors, a wave of construction during the oil boom and post-financial crisis years has created a glut of oversupply on the market that placed downwards pressure on rents when the economy slowed. Real estate activity here is concentrated in Almaty and Astana, Kazakhstan’s twin centers of industry and international commerce. The Astana retails sector received a boost from Expo 2017, which saw more than 3.8 million people visit the international fair from June-September 2017. On the other hand, the Kazakh government’s heavy development in Astana to make it the new capital has left it with greater vacancies than Almaty, the country’s historic business epicenter. Industry faith in Astana’s long-term retail potential is high; one retail consulting firm ranked Kazakhstan fourth in its 2016 ranking of developing countries for retail investment. Still, the current oversupply and shaky economic fundamentals mean that the retail and office sectors will likely see little growth in the near future.