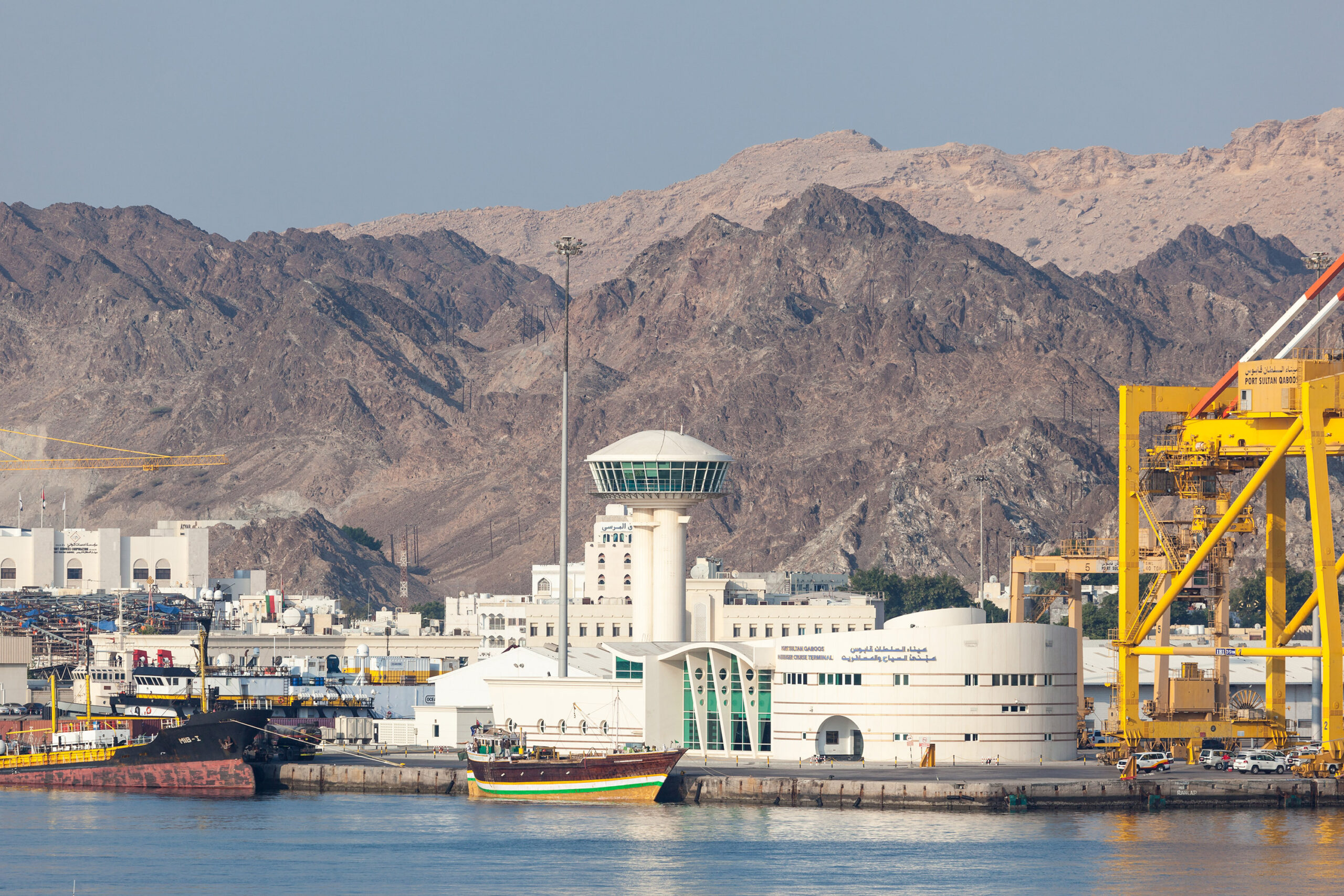 Share on:
Established by royal decree in August 2020, the Public Authority for Special Economic Zones and Free Zones (OPAZ) now controls all special economic zones (SEZs) and free zones in the […]

Established by royal decree in August 2020, the Public Authority for Special Economic Zones and Free Zones (OPAZ) now controls all special economic zones (SEZs) and free zones in the Sultanate. Delegated broad authority, OPAZ has a remit to develop policies and strategies to administer SEZs and free zones, with final approval from the Council of Ministers. OPAZ will be tasked with implementing and evaluating any policies or strategies they develop, and this includes preparing studies, plans, and programs for each existing zone and all future ones.

In recent years and decades, free zones and SEZs have seen rapid expansion, and OPAZ will be expected to oversee the SEZ at Duqm, the Almazuna Free Zone, Salalah Free Zone, Sohar Free Zone, and any others that might emerge in coming years. By centralizing operations, authorities hope to unlock significant efficiencies and ensure that cohesive development is undertaken with an eye toward the Sultanate’s long-term vision. One of OPAZ’s most recent initiatives is aimed at promoting real estate development by allowing 3D printing construction techniques to be utilized in free zones, and as part of this initiative OPAZ has partnered with the firm Innotech, the first Omani company to specialize in modern manufacturing technologies and 3D printing. The collaboration will promote the modernization of the construction and manufacturing industries in Oman, while also serving as an important use case for the new public authority.

In addition, OPAZ has a keen focus on developing the nation’s renewable energy capabilities and has, accordingly, set aside 100sqkm of land in Duqm for mixed-use renewable development. The Sultanate is particularly well positioned to be a leading solar and wind energy producer in the region, and OPAZ is taking steps to help bring green energy firms into its zones. By developing a central authority that has the flexibility to create both location-specific and national programs, Omani authorities are hoping to promote diverse and dynamic development across the Sultanate.

Recognizing that each free zone and SEZ is in a different stage of development, OPAZ has the authority to tailor solutions to specific sites. Duqm, for example, is still attracting new operators and investors, whereas Salalah is focused on expanding its infrastructure in order to accommodate more companies. Furthermore, a free zone such as Duqm is oriented in a fundamentally different direction, as it embodies a distinct model that has seen a whole city incorporated into a free zone, paving the way for a much more diverse set of investment opportunities (heavy industrial operations, for instance, can coexist with tourism development). OPAZ is well positioned to clarify and emphasize the unique value propositions for each existing zone, while also stimulating and promoting the broader attractiveness of the Sultanate. One of the key value propositions of the nation as a whole is its distinct geographic location, and by developing and empowering an authority like OPAZ, Omani policymakers hope to elevate the nation’s status as a key regional and global commercial and trading hub.

Another key project has been the development and implementation of a unified one-stop shop (OSS) system in Oman’s SEZs and free zones. The OSS system will allow for centralized processing of investment applications for all current and future SEZs and free zones. The portal will be capable of processing and approving a range of licenses and permits necessary for commercial registration, environmental inspections and approvals, and industrial projects, among others. By creating an OSS that streamlines and clarifies all aspects of the doing business in special zones, Omani authorities are hoping to create a coherent and cohesive investment and business ecosystem that can attract and expand the local economy.

Key industry players have already spoken highly of the efforts being made by OPAZ. In an exclusive interview with TBY, Reggy Vermeulen, CEO of the Port of Duqm Company, observed that “the new administration of OPAZ has been putting in great effort to break down the silos between the major organizations working in Duqm…to ensure we communicate well together and make operations at the SEZ smoother.“ As seen in Duqm, OPAZ has the potential to not only clarify Oman’s national free zone and SEZ strategy but also improve internal free zone efficiencies as well. This dual approach to efficiency and operations will become increasingly important as more free zones and SEZs are established. The new Khazaen Economic City is the latest zone to be added to Oman’s growing quiver, and the 51.6 million sqm enterprise is being developed between Sohar Port and Muscat City. Khazaen will include an inland dry port, a tax advantaged free zone, residential and mixed-use development, as well as industrial and warehousing infrastructure.

Thanks to its vision, industry, and far-reaching authority, OPAZ has the potential to be a game changer for Omani free zones and SEZs. By creating an entity that has an expansive vision and remit while still having the flexibility to create targeted solutions, Omani leaders have taken an important step toward promoting the long-term economic success of the Sultanate.