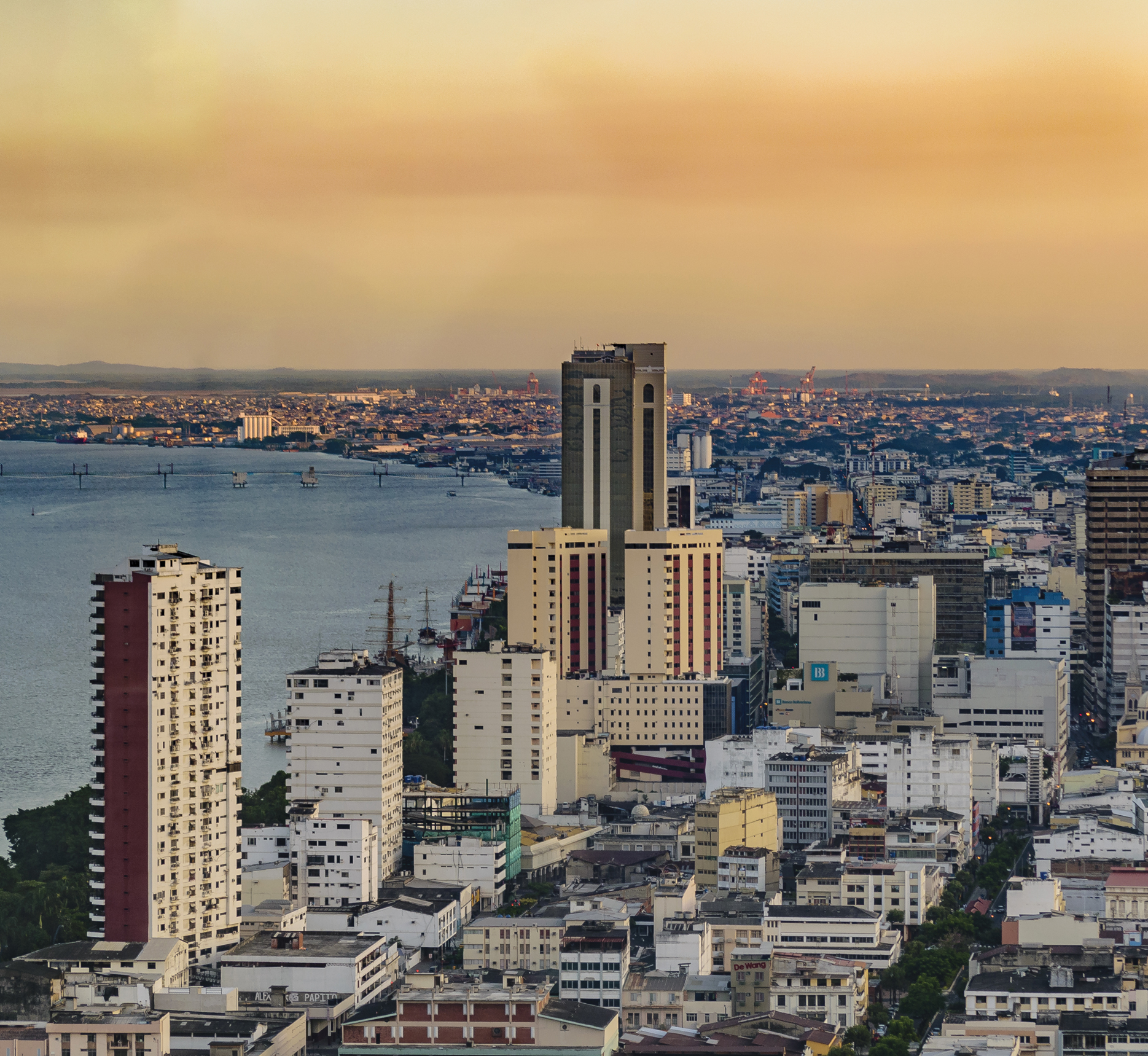 Share on:
By bringing mobility to as many residents as possible through knowledge-based, environmentally friendly programs, Guayaquil mayor Jaime Nebot is fighting to make Ecuador's largest city as smart as any in Latin America.

No stranger to the enormous urban challenges facing his city, Guayaquil’s colorful and dynamic mayor Jaime Nebot is setting out to make Ecuador’s largest city and principle port one of the smartest in Latin America. Without skipping his bases, his most immediate goals are to bring the entirety of the city’s population clean sewage systems, potable water, paved roads, land legalization, and urban regeneration. In so doing, the mayoralty hopes to boost knowledge and mobility, the latter the single-most critical aspect to improving the lives of the urban poor, in Nebot’s opinion. How will he do it?

First, by supplying computers to every school and tablets to every high schooler. Second, by introducing 6,000 free internet hotspots with fiber-optic cables to provide free Wi-Fi access throughout the entire city. Third, by employing mobile clinics in addition to hospitals to provide more than 500,000 impoverished residents with free medicine, operations, and diabetes and hypertension treatment. Fourth, by extending the city’s mass public transportation system, Metroví­a, with a fourth line. Fifth, by launching a public tender to build the 44.2-km Guayaquil South Viaduct, a hugely ambitious road project to connect the Contecon Guayaquil container port with the city’s south-central transportation corridor.

Another important aspect of mayor Nebot’s plans to bring mobility to every citizen is the elevated cable transit system, the Aeroví­a, to be opened in 2019. Designed to connect the inhabitants of Durán, a working-class township of 235,000 inhabitants just northwest of the Guayas River, with the rest of Guayaquil, the Aeroví­a will also serve the inhabitants of Samborondón, another struggling district to the north of Guayaquil. Once open, not only will the 4.1km suspended-air cable transit system ease the severely congested thoroughfares across the National Unity Bridge and Avenue Pedro Menéndez Gilbert, it will also shave two thirds off the average commuting time from Durán, from 45-60 minutes to merely 15-20.
Expected to carry 36,000 passengers a day to and from Durán and Samborondón, the Aeroví­a will greatly ease the traffic burden of the roughly 120,000 that need public transport to Guayaquil from the district each day. With five total stations, 85% of the funding for the Aeroví­a came from a USD114.3 million loan from the French Development Agency (AFD), while the remaining USD20.1 million will be provided by the Aerosuspendido Guayaquil consortium, a joint effort undertaken by the French Poma S.A. and the Franco-Dominican group Sofratesa Inc.

The city also has major plans to construct a major new intercontinental airport 26km from the city center in the suburb of Daular. Though originally planned to open in 2024, it has been momentarily postponed due to a recent downtick in passenger numbers coming through the existent José de Olmedo International Airport.

Though international passengers were down 13% to Quito and 6% to Guayaquil in 2017, once the new airport opens, plans are already underway for a massive urban regeneration project on the grounds of the current airport. Called Ciudad Nueva (New City), 240ha of the old airport will be converted by the Asoplan consortium into a vast array of green spaces, museums, and residential, educational, and research facilities. Along with Nebot’s broader plans to introduce e-government across a vast array of government services, if implemented, Ciudad Nueva will help mark the city as one of the region’s smartest.