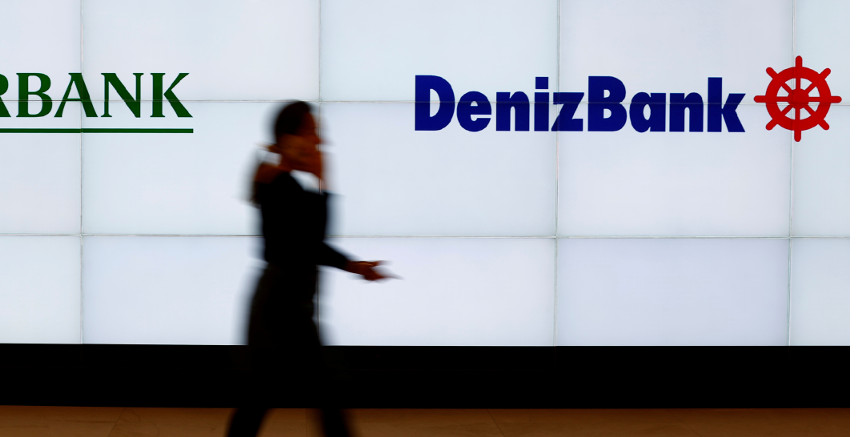 Share on:
Finance is nothing if not an international performance, and the cast of this story hails from three nations rarely far from the headlines in the geopolitical arena. Yet the deal, now pending regulatory approval in all three, also confirms that sometimes politics doesn't outweigh commercial imperative.

The first country is Turkey, home to Denizbank, the banking institution changing hands. Established in 1997, Denizbank swiftly rose in stature to become a prominent full-service entity. And since 2003 its services now range from corporate and retail banking to insurance and wealth management, all having been rendered under the Denizbank Financial Services Group (DFSG) umbrella. The growth strategy has resulted in a branch network of over 750 and a staff headcount north of 14,000, including overseas subsidiaries.

Denizbank ranks fifth among Turkey’s largest private banks, boasting assets of USD37.25 billion. Its network spans 751 branches, 43 of which are outside of Turkey.

Some market participants had earlier suggested that the deal could reach USD5 billion, and indeed, the roughly 70% rise in Denizbank shares YtD on the back of the sale story today would give it a market value of USD5.3 billion.

On the buying side is United Arab Emirates (UAE) monolith and Dubai-based Emirates NBD, the country’s largest lender. The price-tag of USD3.2 billion is considered a worthy investment to realize the bank’s ambitions of gaining a major foothold in the MENA region.

And so the deal, historically its largest acquisition, in one step establishes a regional footprint for Emirates NBD. The market has noted, too, that the acquisition allows Emirates NDB to diversify its credit risk when considering its extensive state-sector exposure in Dubai.

Currently, besides the UAE itself, Emirates NBD owns banks in Egypt, having acquired BNP Paribas’ local operations, as well as Saudi Arabia, India, Singapore, and the UK. It has also penetrated the large Chinese and Indonesian markets with regional offices.

Turkey currently ranks as the world’s 18th largest economy, and over the past decade has printed average annual growth of 5.4%. The demographics, too, are sweet. The population of close to 82 million is young, with 51% aged below thirty. The upside is clear from available sector data that indicates Turkish banking sector loan growth of over 25% over the past five years.

Moreover, loan penetration is at just 52.7% of GDP, under a quarter of the Eurozone print, which offers huge growth potential as financial penetration expands.

And on the sell side is Russian financial giant Sberbank, which had purchased Denizbank back in 2012 for roughly USD3.5 billion.

The purchase was a landmark for the Russian lender, and the most ambitious acquisition in the bank’s 170-year history, as it entered the hugely promising Turkish banking market, itself fueled by a rising middle class and vibrant economy.

It had followed the acquisition of Troika Dialog and Volksbank International as the bank carved out an international profile. Denizbank had also been the largest asset owned by Sberbank beyond its Russian homeland.

Sberbank operates a network of eight subsidiary banks across central and eastern Europe, which it is reportedly also willing to dispose of given suitable deals can be reached. This reflects the bank’s stated goal of divesting overseas business operations to focus on the home market.

The Denizbank purchase is the latest indicator of interest in the Turkish market from among the Arab states, and given its scale, confirms confidence in the long term.