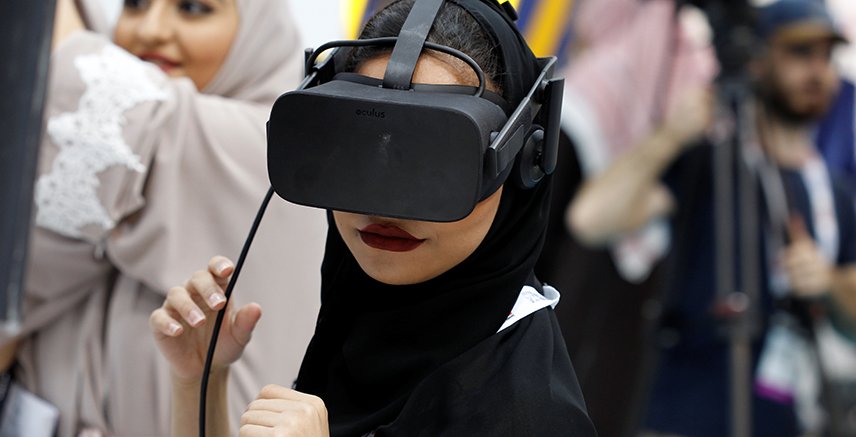 What shifting oil prices mean for the continent

Share on:
As we kick off the new year, oil prices remain relatively low. For some African nations that means further struggle in 2018.

Some oil futures traders have been betting on a brighter future for the oil industry in 2018.

In September 2017, Reuters reported on growing interest among investors for futures trading for December 2018, betting on a USD100 crude oil barrel price.

While this may lift hopes in oil exporting economies, it may not be more than wishful thinking. The US Energy Information Administration (UEIA), for instance, projects only a slight uptick on the average price of crude oil in 2018, from USD53 in 2017 to USD58. This will hardly compensate for the billions of dollars many oil exporters have already lost since the great oil crash of 2014.

The production cuts imposed by OPEC are estimated to have taken 1 million barrels of crude per day off the market, which has been identified as the reason for the gradual rise in prices over the past year.

However, this rise remains restrained. Demand for crude oil continues to grow, but at lower levels than anticipated.

The reasons for this are multiple; the deceleration of industrial growth in emerging economies, the rise in renewable energy use, and changes in consumer behavior and environmental policies all play a factor.

And then there is the big elephant in the room: increased efficiency through technology.

In Europe, environmental laws and renewable energy subsidies have meant that most new power generation capacity comes from renewables.

And in China, the great energy consumer of the century, demand is dropping, with the nation betting on growth through services rather than further industrialization.

The world of energy consumption is changing. Even in the transport sector, the core market of refineries and oil and gas companies alike, is also changing.

BP’s Energy Outlook 2017 report, projecting changes in the market in the run up to 2035, states that “decelerating transport demand for oil causes growth in total oil demand to slow gradually, falling from around 1Mbpd per year in the near-term to 0.4Mbpd each year by 2035.”

New cars, trucks, and airplanes have become more efficient, consuming ever less fuel, and the advent of electric cars is slowly but surely changing the sector even further.

What it means for Africa

Though many would like to see 2018 as a return to “normality” in oil prices, it seems hard to avoid the feeling that USD58 dollars per barrel might just be the new normal, and that oil economies will have to learn to live with it.

Across Africa, in particular, where oil economies tend to be less flexible and have less cash reserves than the oil barons of the Middle East, this reality will necessitate harsh changes in behavior.

Naturally, the biggest producers were hit the hardest. Over the past three years, currencies of Nigeria, Angola, and Algeria collapsed against the dollar, as the country’s foreign exchange reserves depleted rapidly.

At the same time, while they were paid less for their exports, foreign investment also died out, with the risk involved in these countries finally outweighing the greed of oil firms in times of low prices.

Many of the operators across the continent have managed to cut down on costs, either through the introduction of new technologies, focusing on core profitable activities, cutting down in exploration, or laying off thousands of employees.

A byproduct of this has been less investment in exploration, which could come to make itself felt as old fields age without replacements coming online.

Whether oil prices are low or not, diversification will not come over night, and these nations will continue to rely on the proceeds from oil and gas to develop other sectors.

The sustainability of reserves is of fundamental importance in this regard.

For better or for worse, these economies are being forced to restructure. Many were slow to act, but, like in the Middle East, some African nations have implemented diversification plans to move away from the oil economy.

Notably, the country’s officials aim to create half a million jobs, take 10 million people out of poverty, and boost the country’s foreign reserves by USD150 billion, with a diversification plan focused on agricultural production.
For now, the details remain vague. But the plan is to overcome Nigeria’s addiction to crude oil by boosting the country’s exports of rice, wheat, corn, palm oil, rubber, hides and skin, sugar, and soya beans.

The idea of turning Nigeria into a manufacturing hub or a technology and services-based economy does not seem to be on the table anymore.

For the foreseeable future, either through oil or crops, the Nigerian economy will depend solely on hard commodity exports, and will, therefore, be exposed to volatility.

Angola’s future is equally blurry. With the rise of the new president João Lourenço and the subsequent overhaul of Sonangol’s administration, a lot of changes can be expected.

So far they are impossible to predict.

Angola’s foreign reserves are all but spent, the national oil company’s earnings are at historic lows. This is no small matter, as perhaps only Nigeria compares to Angola in terms of economic dependency on oil.

These two nations and others, such as Equatorial Guinea, Libya, Algeria, the Republic of Congo, and Cameroon, find themselves at a crossroads.

Their economies are suffering through the period of low oil prices, and they are now forced to take action and diversify.

If the price climbs, and the economic situation stabilizes, these economies can be expected to again increase dependency on commodities.

But if it continues at lower levels, economic difficulties will continue, unless strong political will and transparency are used to push hard economic reforms.

Either way, the future of many of Africa’s economies is pegged to that of oil.

They will either adapt and evolve, or remain underdeveloped as hopes that an increasingly redundant power source can still light the way forward.

Either way, 2018 will be an important year for the stabilization of Africa’s oil economies.