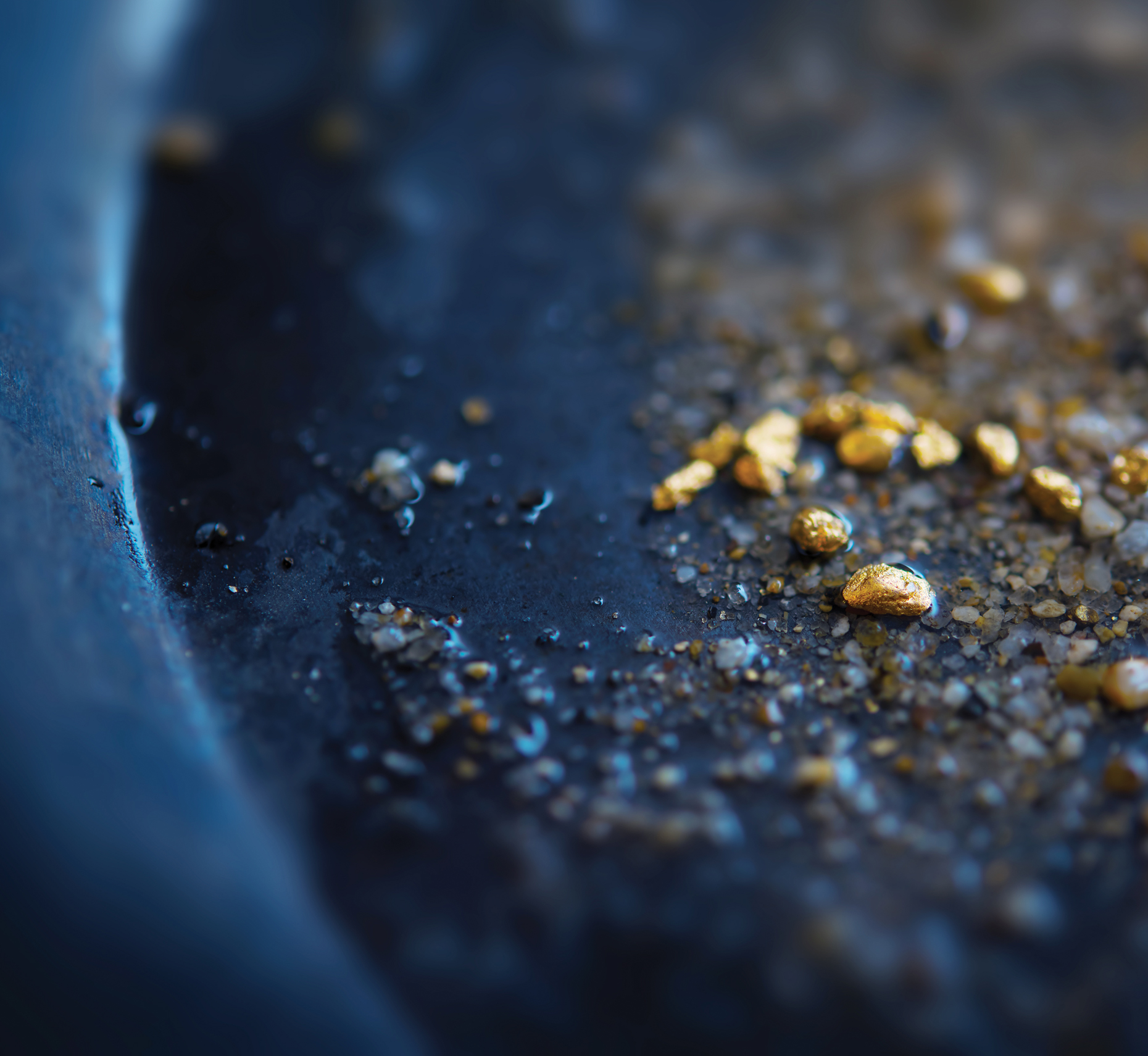 Share on:
With so much of Ecuador's territory as yet unexplored, promising geology suggests an 18-carat future for gold miners.

OPEC member Ecuador has only in recent years begun to advance its economy through mining. In fact, a 2008 presidential edict had effectively closed the door to foreign mining firms. A major step to reverse this came in early 2015 with the establishment of the Ministry of Energy and Mines; this was contemporaneous with the discovery of large deposits of copper, and for our purposes, also of gold. This in turn heralded notable activity from major foreign firms engaged in exploration and mining. Securing foreign investment to diversify its mining operations has been no cakewalk, and the World Bank’s Doing Business Index today still ranks Ecuador 114th out of 189 nations, while Transparency International puts it 110th among 175 countries in its Corruption Perceptions Index. Yet, the prognosis seems good, and the ministry now foresees the industry committing to minimum investments of USD8 billion by 2024 amid soaring international interest.

The appeal includes relatively cheap input costs when compared to regional countries, such that electricity costs are one third of those in Chile and Colombia, and roughly half that of Peru thanks to adequate state investment in hydropower projects, to which we might add an adequate port, road, and airport infrastructure. But preeminently, huge untapped gold reserves provide the honey pot. Industry data indicates that less than 20% of the country’s territory has been explored (16%) as of 2018.

Rising to the Challenge

Canadian firm Core Gold, present since 2015, operates Ecuador’s Portovelo Processing Plant, the nation’s largest, and its CEO is on record stating that the geology, “…is some of the best in the world.” Core Gold is a dramatic story in itself, having been saved from bankruptcy in its former incarnation of Dynasty Metals and Mining by the said CEO, who successfully raised USD4 million. The new entity is an Ecuador-focused exploration and development enterprise. Fast forward, and the mill the company operates today produces roughly 1,800 oz. of gold/month with plans to more than double this by end-2018. The company intends to boost mine production by exploiting a mineable gold resource at its virgin Linderos project, recently discovered, and with promising surface mineralization. Anticipated gold reserves are put at 3 million to 10 million oz. based on surface sampling and trenching grades averaging at 8.1 g/t gold.

Meanwhile, Lundin Gold, another Canadian miner heavily invested in Ecuador, had by late September 2018 completed roughly one-third of construction and 60% of mine engineering at Frutadel Norte, with roughly 3.3 km of underground mining. According to Mining.com, Lundin Gold estimates tapping the ore body in 1Q2019 and pouring first gold late that year. The company has reportedly reduced its all-in sustaining cost estimate for Frutadel Norte from USD609 per oz to USD583 per oz as a result. Production estimates, too, were raised by 73,000oz. of gold to 4.6 million oz. over the 15-year mine life. Another success story, Fruta del Norte’s numbers have improved without amending the earlier gold price estimate of USD1,250 per oz.; capital payback duly slid from four to three and a half years while the internal rate of return climbed to 17.5% from 16.3%.

S&P Global Market Intelligence, based on feedback from major global mining firms, indicates that building mines in Ecuador may actually be cheaper than purchasing existing facilities given the territory to explore, and despite the attendant risks of exploration. The potential consequence of this is less merger activity as new and existing entrants go it alone. When comparing 2008-2017 with 1999-2008 for Ecuador’s gold offering, data points to an average unit cost in acquired reserves rise of USD121.93 per troy ounce. As S&P confirms, this starkly contrasts with the USD41.74 per troy ounce rise in the average unit cost of gold in reserves derived from exploration. The case for new mining schemes seems further supported when considering that the share of gold reserves growth from acquisitions slid to 30.4% in the decade ending 2017 from 51.3% a decade earlier. The exploitation of natural resources is always expensive in the doing and subject to market price fluctuations. Yet, clearly Ecuador has much to offer to the innovative firm capable of taking on a much-underexplored terrain, and one motivated by prevailing utility advantages.