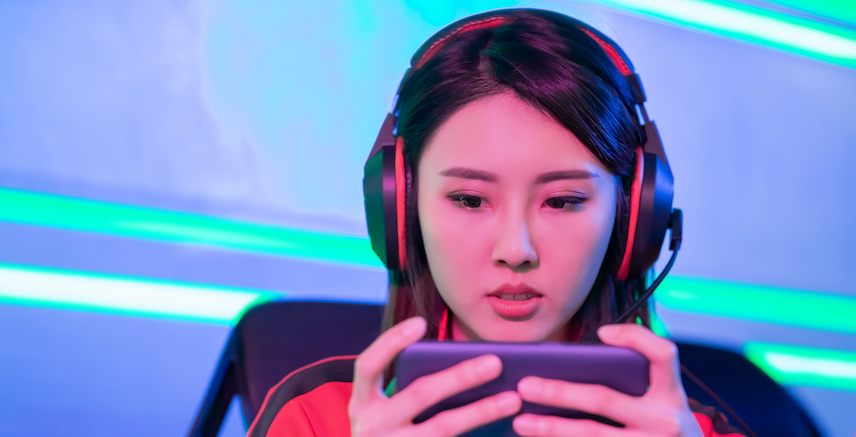 Esports-related content and events are attracting sponsors for the simple reason that Esports advertising is effective.

For one, the social makeup of the audience of Esports is relatively homogeneous (although things are changing and more men and women of different ages are being drawn to Esports platfroms).

So it stands to reason that those who have a passion for Esports in general—or to a certain video game in particular—must have some shared interests and similar lifestyles, which makes them appropriate for targeted branding and advertisement.

The term “targeted advertisement” may have negative connotations in the minds of some people, but there is nothing wrong with it per se.

Targeted advertisement can be a win-win deal for both sides, as LVP’s Mario Perez explained to TBY in an interview: “Our main revenue stream comes from brands that we work with. We mostly work with the digital marketing department of each brand. We generate a fairly transparent product. We establish some KPIs to generate branded and unique content that is viable for the brands and helps them interact with their audiences. Our content is well received by the audience and is not perceived as intrusive. It is seen as a brand that knows the audience and wants to give them the opportunity to offer them this experience.”

In the past, ads in the Esports industry mainly came from the manufacturers of gaming consoles, game developers, and computer hardware giants—in other words the usual suspects.

However, more businesses that, on the surface, have nothing to do with video games are coming to rely on Esports as a platform for branding.

Louis Vuitton, a high-end, French fashion brand, for example, teamed up with Riot Games, collaborating “on several fronts for the 2019 League of Legends World Championship Finals in Paris: a bespoke travel case for the Summoner’s Cup trophy, prestige skins designed by Nicolas Ghesquií¨re, along with other digital assets,” according to the French fashion house.

Only a decade ago, such a collaboration between a well-established fashion brand and a game developer to launch a fashion line inspired by game characters would sound outlandish to many. But, these days, characters from the world of video games have become real and tangible enough for many lovers of Esports that the way they dress and wear their accessories in their world may influence the taste of real people.

Characters dwelling in the virtual world, in other words, can now act as trendsetters in the real one, and no clothing brand would say “no” to such an opportunity for non-conventional branding.

What is more, video gaming contents—particularly the live streaming of games played by professional gamers—have attained a great deal of popularity recently, allowing Esports to serve as a vehicle for mass advertisement, too, much in the same way that television, periodicals, and billboards are used for mass advertisement.

Nothing can prove this better than a few simple figures. Twitch is a platform for the streaming of gaming content, and it has been around since 2011. It turns out that the streaming of League of Legends has been watched over 121.2 million person-hours only in November 2020.

To put things in perspective, no hit American sitcom that you can think of has ever attained such a number of viewers at the time of its airing in a single month in the US. In the same month of February, other popular games such as Fortnite, Among Us, and Minecraft clocked a total of 83 million hours, 77 million hours, and 76.6 million hours, respectively.

Luis Fernando, Director of Arena, a chain of gaming centers in Mexico, recently told TBY about the rising number of viewers and the opportunities for advertisement, adding that “2020 Free Fire Final had around 1.2 million viewers. We understand that the opportunities come from not only having people playing, but also watching, following, and living that passion for games.”

Such a number of viewers for a single Esports tournament in Mexico is simply mind-blowing, and one cannot blame the industry for trying to leverage on its huge user-base to make some money out of non-conventional branding, especially when the advertisers, the viewers, and the Esports industry are all satisfied with the end result.