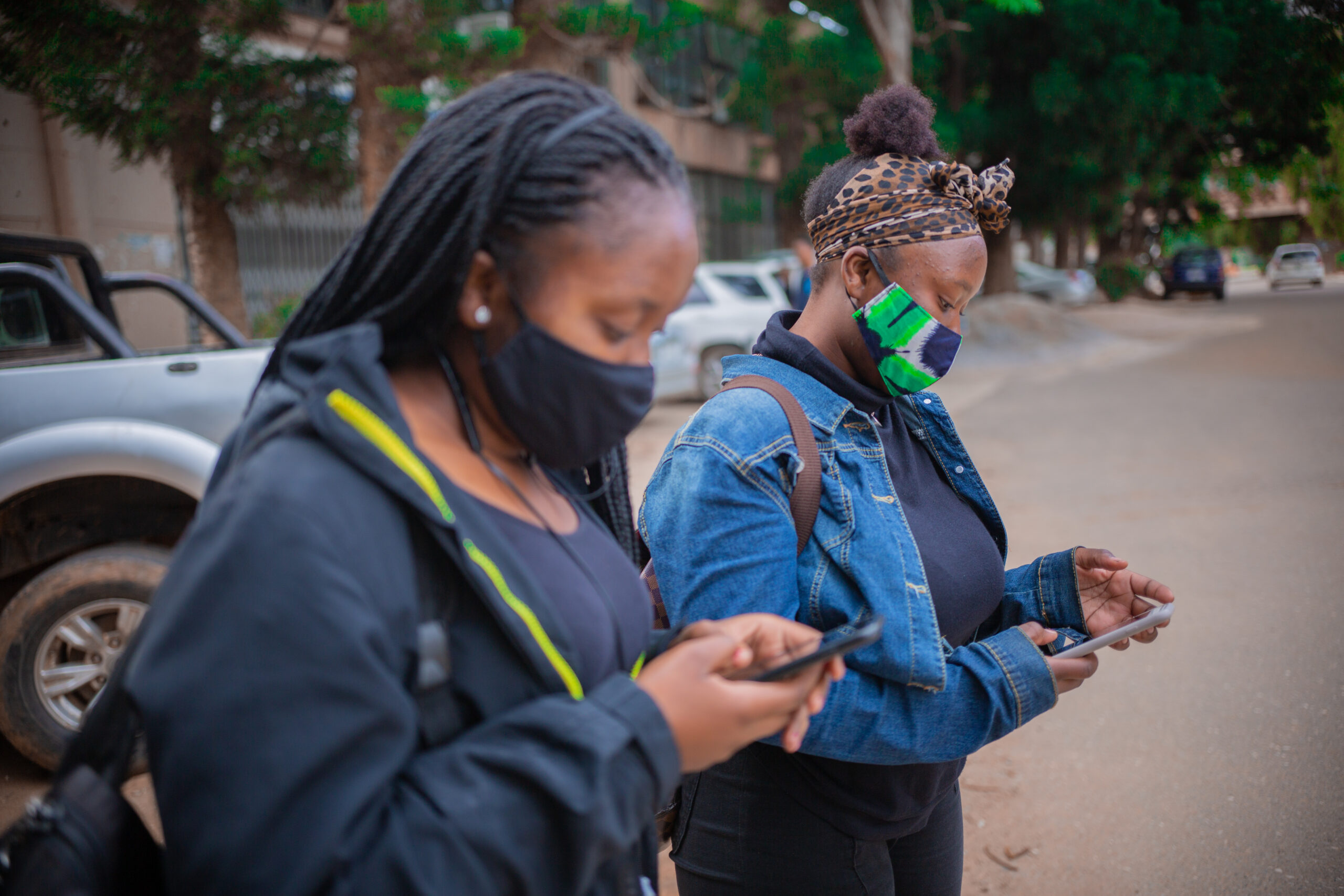 Roughly 60% of the Zambian population is under the age of 25, indicating that the country boasts latent potential in terms of human capital. In 2017, the Ministry of General Education, in partnership with the private sector, is focused on ensuring that the country’s youth have access to the resources needed in order to best contribute to the nation’s burgeoning economy.

The percentage of the government’s budget allocated toward education in 2015 and 2016 was 20% and 17.5%, respectively, while 2017 will receive approximately 15.5% of the government’s funds, or USD960 million. Although a decrease from the previous year, 2017 marks a change in orientation for government-led education spending, toward a “quality over quantity“ approach. To that end, the ministry has identified several areas in which to focus to allow funding to be channeled in a more efficient way.

In an interview with TBY, Dr. Dennis Musuku Wanchinga, Minister of General Education, said, “We have identified four factors that are important to improve education in Zambia: the teacher factor, the home factor, school infrastructure, and school management.“ With an eye toward increasing the number of highly trained and qualified education professionals employed in the sector, “One of the elements that the ministry will focus on is improving teacher education. We have a number of cooperative partners also working toward improving human resources capacity in education, such as the World Bank and UNICEF,“ he concluded.

Over the past five years, the government has established over 118 secondary schools around the country, creating over 56,000 classrooms and 2,360 housing units for teachers. In addition, 220 schools were renovated, bringing the total of new classrooms to over 100,000. As part of its 2016-2021 manifesto, the ruling party of Zambia has committed to continue upgrading the remaining 1,800 schools. Laboratory facilities, as well as personal technology such as computers for students and digital teaching and learning materials for educators, are also included in the plan.

Along with the education strategy for 2016-2021, the government is dedicated to the expansion of elementary and secondary education, committed to delivering quality coursework and developing skills. Up until 2011, early childhood education was dominated by the private sector. The government took action to make early education free for all Zambians up through to grade eight. At the same time, children from the age of three have access to early childhood education, in line with a national policy that enhances access and improves preschool quality. Today, there are a total of 1,526 early childhood education centers, and 70,000 children, many of whom live in rural areas, now have access to education for the first time in Zambia’s history.
In order to grant wider access and increase quality, the government established community-based education centers in every province of the country. The centers offer teacher training programs, recruitment services, and relocation and deployment systems for existing teachers who are needed in other zones.

Currently, there are approximately 55 institutions in Zambia that are registered as universities, with 19 accredited by government institutions. With the vast majority of universities in the country privately owned and operated, PPPs and FDI could come to play a key role in improving the tertiary education segment and raising standards across the board.

On the agenda for the Ministry of General Education are more classroom spaces, better human resources, and a shift in mindset surrounding education and its importance. As soon as the government has finished planned improvements in terms of the number and quality of education facilities throughout Zambia, the regulatory body will turn its attention toward improving curricula and coursework content to better suit the changing demands of the local economy, population demographic, and need to create more jobs. At present rates, demand for jobs will outgrow supply over the medium term, and educating a new generation of entrepreneurs to fill the gap is paramount.

“The Ministry of General Education encourages partnerships with the private sector, in particular for fast-track programs. On these programs, the public and private sectors work together to define certain areas in the system that need particular attention, such as boosting science and technology learning,“ Minister Wanchinga illustrated. The ministry has already formed key partnerships with institutions such as DMI St. Eugene University and the Zambian Open University so that teachers of science and mathematics are hired faster.

Thanks in part to a newly launched student loan scheme, an increased number of Zambian students are now able to continue their education at private universities throughout the country. Bearing in mind that the government has yet to implement a system to ensure that student loans are repaid, private operators are aware of the need to create enough graduate jobs. Of Zambia’s many tertiary education institutions, the University of Lusaka, the Zambia Centre for Accountancy Studies (ZCAS), and the Livingstone International University of Tourism Excellence and Business Management (LIUTEBM) are three of the most forward thinking.

The University of Lusaka boasts internationally accredited programs that attract not only Zambians, but students from overseas. In 2014, the university boasted 4,300 students, a figure that has risen to 6,500 for the 2016-2017 term. The university also recently established new facilities for its law department, and plans to branch out into the medical field by launching programs in medicine, pharmacy, and nursing. “We have been broadening our portfolio of postgraduate courses, with a new executive MBA program in leadership and wealth creation,“ Professor Pinalo Chifwanakeni, Vice Chancellor of the University of Lusaka, told TBY. The first group was set to graduate in March 2017. This year, the university will also begin the construction of student accommodations at the main campus, slated to begin in April 2017. In line with government-led initiatives, the university is seeking ways to update its curricula and improve its teaching standards to match the needs of the present. To that end, the institution is working to employ not just academics, but also practitioners with hands-on experience to teach its students. “We also place a lot of importance on internships and work experience and training. We want to engage with the industry sector a lot more as a university because this is where our products end up,“ Professor Chifwanakeni concluded.

Both ZCAS and LIUTEBM are looking to R&D as the next step in taking private education institutions into the future. Whether through forging strong partnerships with technologically advanced and innovative companies, or by funding in-house R&D departments, universities with a focus on research are set to be prime contributors to creating new jobs, inspiring young entrepreneurs, and fostering the establishment of local SMEs. “We have entered into some strategic partnerships, such as with the Zambia Institute for Policy Analysis and Research (ZIPAR) to start building our research capacity.“ Dr Alvert N. Ng’andu, Executive Director of ZCAS, told TBY. LIUTEBM, however, which focuses on ensuring that Zambians are ready to participate in the lucrative tourism sector, is working to make it possible for more research to be carried out locally. “We have an entire department dedicated to consultancy and research services, both for external bodies as well as for our own affiliates as well,“ Patrick K. Kalifungwa, Vice Chancellor of LIUTEBM, explained to TBY in an interview. “This is a significant part of our work, because 20% of our funding is generated through this segment.“