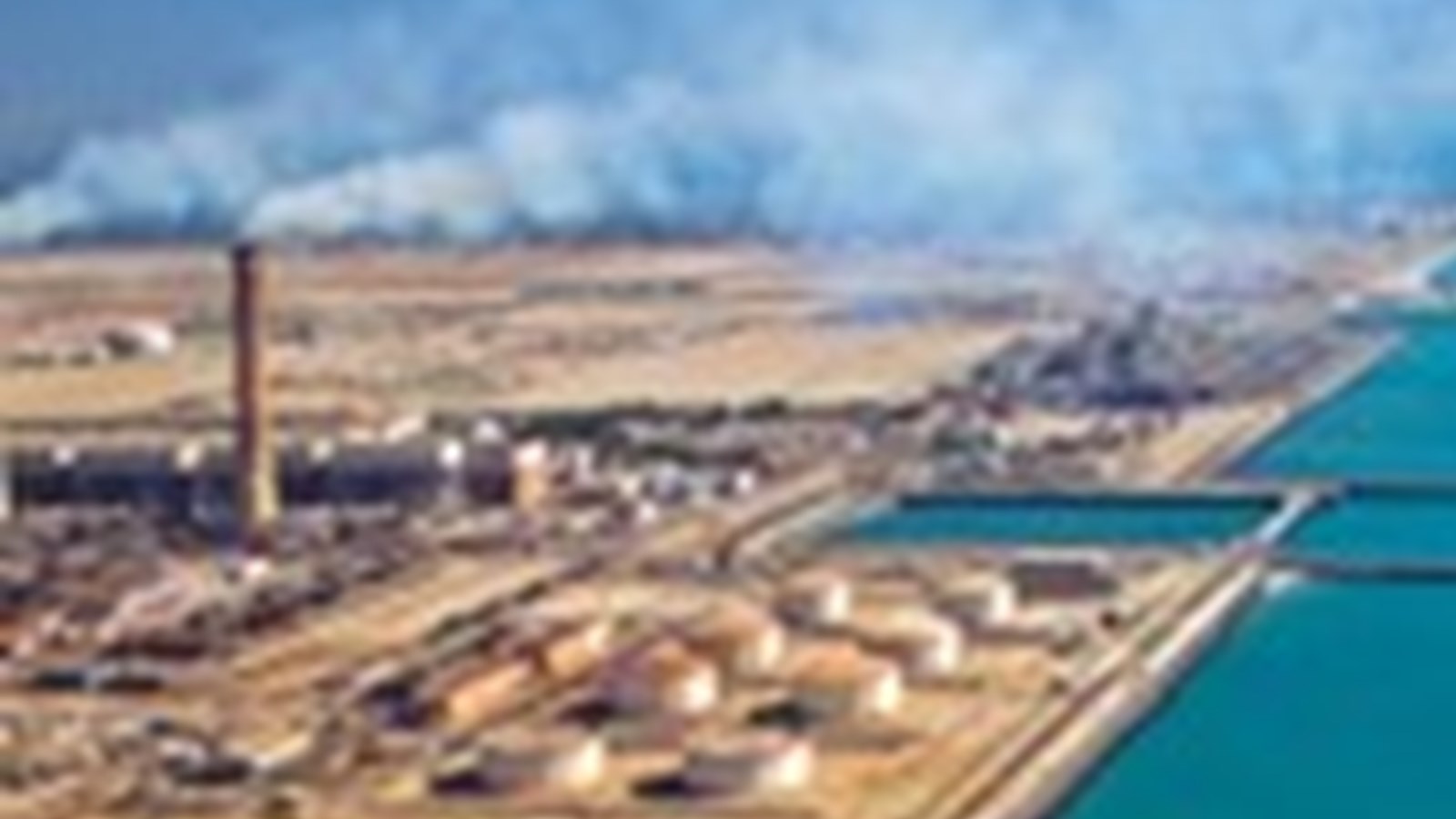 Fire on All Fronts

Share on:
The Kuwaiti government's resignation cast doubts over the implementation of a new energy policy, while disputes with Saudi Arabia continue to restrain oil production.

2017 has been a challenging year for both private players and government officials alike in Kuwait’s energy sector. In October 2017, the government, led by Prime Minister Sheikh Jaber al-Mubarak al-Sabah, resigned following accusations of mismanagement by the opposition. His government had been in power for less than 12 months, having been elected in November 2016. The previous government had faced protests against austerity measures, particularly related to a hike in fuel prices. Costs at the pump rose as much as 80% overnight for some fuels.

In October 2017, the Kuwait Petroleum Corporation (KPC) demanded a further increase of around 47% for 2018 following global increases in fuel prices, which, if approved, will make the social acceptance of new policies all the more difficult.
It is expected that the change in government will further delay the application of any energy sector reform policies.

Despite battling the challenges of a low-oil price period and political disagreements, the previous two governments achieved considerable advances in an energy sector internationally known for slow decision-making processes.

One of the main projects now coming to fruition is the USD16-billion Al Zour oil refinery, which is set to come online in July 2019. The main engineering procurement and construction (EPC) contracts were awarded in 2015, but the Kuwait National Petroleum Company (KNPC) continues to award contracts related to the project. In August 2017, Saipem won a USD850-million contract for the EPC and commissioning contract for the pipeline system feeding the refinery. The facility will have the capacity to process 615,000bpd and will replace the 200,000bpd Shuaiba refinery, which was officially closed in August 2017. Under KNPC’s Clean Fuels Project, the country’s other two refineries, Mina Abdullah and Mina Al Ahmadi, will also be upgraded.
Beyond the refining expansion, the government has a USD115-billion budget to spend on crude oil production development in the years to come and aimed at increasing the country’s production from 2.7 million bpd up to 4 billion by 2020 and 4.75 billion by 2040.

While the exact plan for the use of this budget has not been made public, it is understood that existing fields will be undergoing capacity increase developments, and new fields, including Abdali, Bahra, and Ratqa, will also take off. Furthermore, in August, the government announced the approval of the development of non-associated gas fields in the country’s northern Jurassic formation, a process seven years in the making. The plan is to see natural gas production go up to 510 million standard cubic feet per day (scfd) in the Jurassic formation, from its current 180 million scfd output. It could also see 200,000 barrels of crude oil added to the country’s production.

As OPEC’s fifth-largest oil producer, Kuwait holds massive amounts of resources, particularly when matched against its population of 4 million people, but has been slow to both develop them or allow in foreign companies. Under Kuwaiti law, international oil companies (IOCs) are not allowed to hold licenses and can only act as contractors. This has held back foreign interest in the Kuwaiti market. In talks with TBY, Wafik Beydoun, General Manager at Total Kuwait, explained that, “There are only three IOCs operating in Kuwait, which is small in light of the huge resources of the country.” This is demonstrative of the little incentive for major companies to work in Kuwait. “It will be great to see some change when there will be more incentives for IOCs here. In my opinion the amount of IOCs is small and many more are needed to benefit from their capacities in terms of big project management. Kuwait would benefit from more diversity in its industry, with more IOCs and contractors,” he added.

While the industry seems to be on the verge of an investment explosion, for the time being production remains restrained by OPEC’s production limits, to which Kuwait has been fully committed. By January, Kuwait Oil Company (KOC) announced it had closed 90 wells in order to comply with the country’s quota. It is uncertain how long the OPEC cut will last, but it could jeopardize Kuwait’s production increase goals.
Furthermore, it could also delay even more the resolution of the disputed Neutral Zone Fields that Kuwait shares with Saudi Arabia. Since 2015, the area’s production of 470,000bpd has been stopped. The Neutral Zone Fields are composed of two main producing regions, the Onshore Partitioned Zone and the Offshore Divided Zone. The shares belonging to Kuwait are both operated by the Kuwait Gulf Oil Company (KGOC). In 2015, Saudi Arabia claimed that unspecified environmental issues were behind the closing of operations. In March 2017, the Saudi and Kuwaiti governments seemed close to a resolution but nothing materialized. Continued issues of oil leakage and aging infrastructure on the Kuwaiti side have also contributed to delaying a resolution.
A 2017 audit developed by the Kuwaiti State Audit Bureau indicated that, since 2015, Kuwait has lost around USD8.3 billion due to the halting of operations in the area. Despite the challenges, KGOC remains optimistic regarding developments in the area. Speaking to TBY, Abdulnaser Al Fulaij, CEO of KGOC, stated that, “When the restart takes place and orders come in, there will be many activities and major investments. This will happen across the board in all aspects of the industry for both onshore and offshore. We are lagging behind now for almost three years.” On the topic of updating the technology used in the area, he added that, “the world has moved on, and new technologies have been introduced; it does not make sense to do the same old thing. Right now, under a low oil price environment, the challenge is to reduce costs to be more efficient and lean. That is the biggest challenge I see for us going forward.”

In a country dependent on petroleum for 85% of its exports, the renewable energy global trend was slower to arrive, but is finally picking up. Just in October, the under-secretary at the Ministry of Electricity and Water Mohammad Bu Shehri stated that the ministry had ordered state bodies to carry on with the allocation of funds and contracts to expand renewable energy production in the country to 4GW by 2030, or about 15% of the country’s needs.

In line with those efforts is the issuing of a bid for the development of the Dibdibah solar-power plant. This monumental USD1.2-billion project will be awarded in 1Q2018, while the deadline for application closed in August. The solar park will have a 1GW capacity and will be developed in a 32-sqkm area, located in the northwest of the country, and should be operational by the end of 2020. It will prevent burning up to 5.2 million barrels of oil per year. While Kuwait has recently started to promote renewable energy sources, the country lags behind its neighbors, with an installed capacity of only around 30MW of solar power and 10MW of wind power. The next few years are bound to change that dramatically.