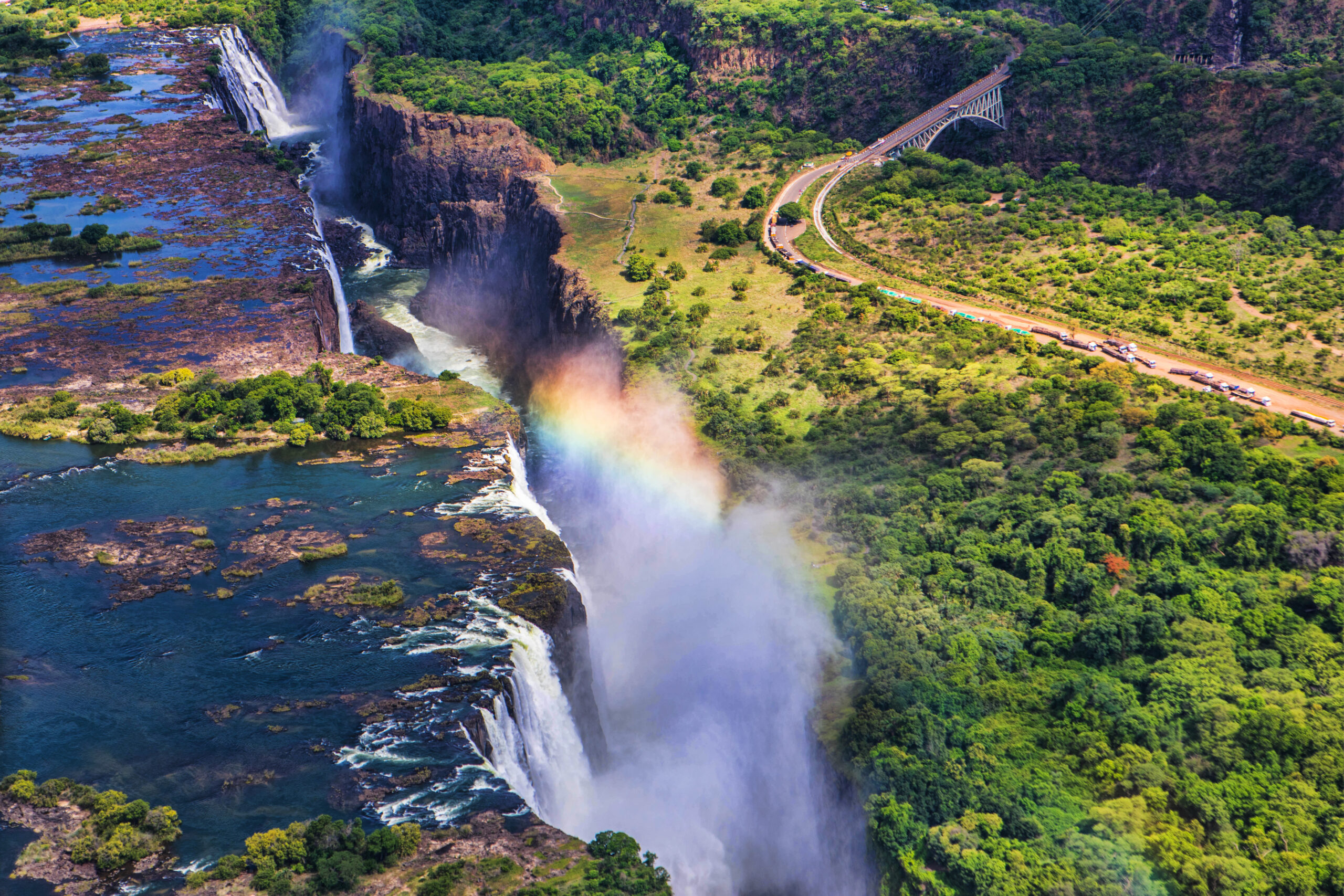 Historically, tourism in Zambia has been synonymous with the Victoria Falls, the only one of the seven natural wonders of the world to be found in Africa. However, as tourism becomes an integral part of the government’s rhetoric of economic diversification, there has been a push to diversify the sector internally as well.

At the beginning of 2017, the Ministry of Tourism and Arts and the National Heritage Conservation Commission joined forces to publish a short guide to investment opportunities in Zambia’s heritage sites. In a bid to open up tourism in Zambia, the government has deliberately refrained from featuring the mighty “Mosi-oa-Tunya,“ and is instead profiling certain little known, but equally beautiful, waterfalls in the Northern and Central provinces.

As one of the most water-rich countries on the continent, Zambia’s rolling landscapes are criss-crossed with rivers, streams, and tributaries, many of which tumble over rock formations to produce spectacular sights. However, a combination of factors has kept these waterfalls off the tourist map: namely, a lack of hospitality and heritage infrastructure, poor connectivity between sites, and insufficient marketing, hence the call from the government for foreign investors to tap the rich potential of these natural hotspots. As the Minister of Tourism and Arts, the Hon. Charles Romel Banda, explained: “In an environment of stiff international competition for countries to be the destination of choice for tourists’ dollars, collaboration between the government and the private sector will be crucial to sustain the success of tourism in Zambia.“

All that is required from external parties wishing to invest is a sound business plan, proof of finance to cover the project costs, proof of a business background, a certificate of incorporation, and a list of all the proposed shareholders.

There are several sites up for grabs. Kundalila Falls, located in the Chitambo District, in Central province, boasts a total area of 258.9ha, with 50ha available for development. Attractive features include metamorphic rock formations and easy access via good roads all year round.

Kalambo Falls, a larger space of 518ha, with 20ha available for development, is Africa’s second-highest waterfall and the 12th highest in the world, measuring at 220m. According to the ministry’s profile, Kalambo nestles in the midst of several other attractive tourist destinations, including old colonial ruins, iron-age smelting sites, and a forest reserve area. On the border with Tanzania, Kalamba Falls is also within close proximity to Lake Tanganyika.

Chishimba Falls in the Northern province offers investors value for money, since the site is the nexus of three different waterfalls: the Mutumuna falls, the Kaela Rapids, and the Chishimba main falls. With total area of 777ha, 40 of which are available for development, Chishimba is painted by the ministry as an ideal location for investors due to its proximity to Kasama Airport, its offering of a navigable dam and shear waters perfect for extreme water-based activities, and a ready supply of power and internet connection.

Other worthwhile attractions include the Nyambwezu Falls, located in the Northwestern province of Zambia, just some 200km south of the town of Solwezi; the Ngonye Falls, another waterfall on the Zambezi not far upstream from Victoria Falls; and Lumangwe Falls, an impressive cascade that stretches over some 100m of rock.

Realistically, if Zambia were able to develop an alternative waterfall trail, winding its way around several of the country’s provinces, it would be able to attract and retain many more tourists in addition to those who fly in for a mere few days to tick the Victoria Falls off their bucket lists. It is unsurprising, then, that Collins Chipote of the National Heritage Conservation Commission concludes the foreword to the investors’ guide: “You are welcome to invest in Zambia.“ 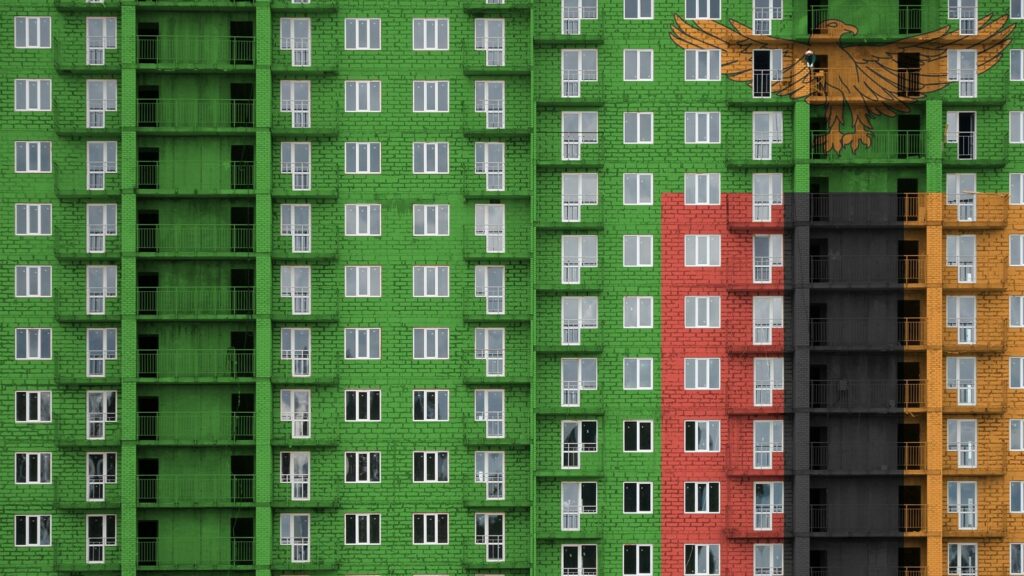