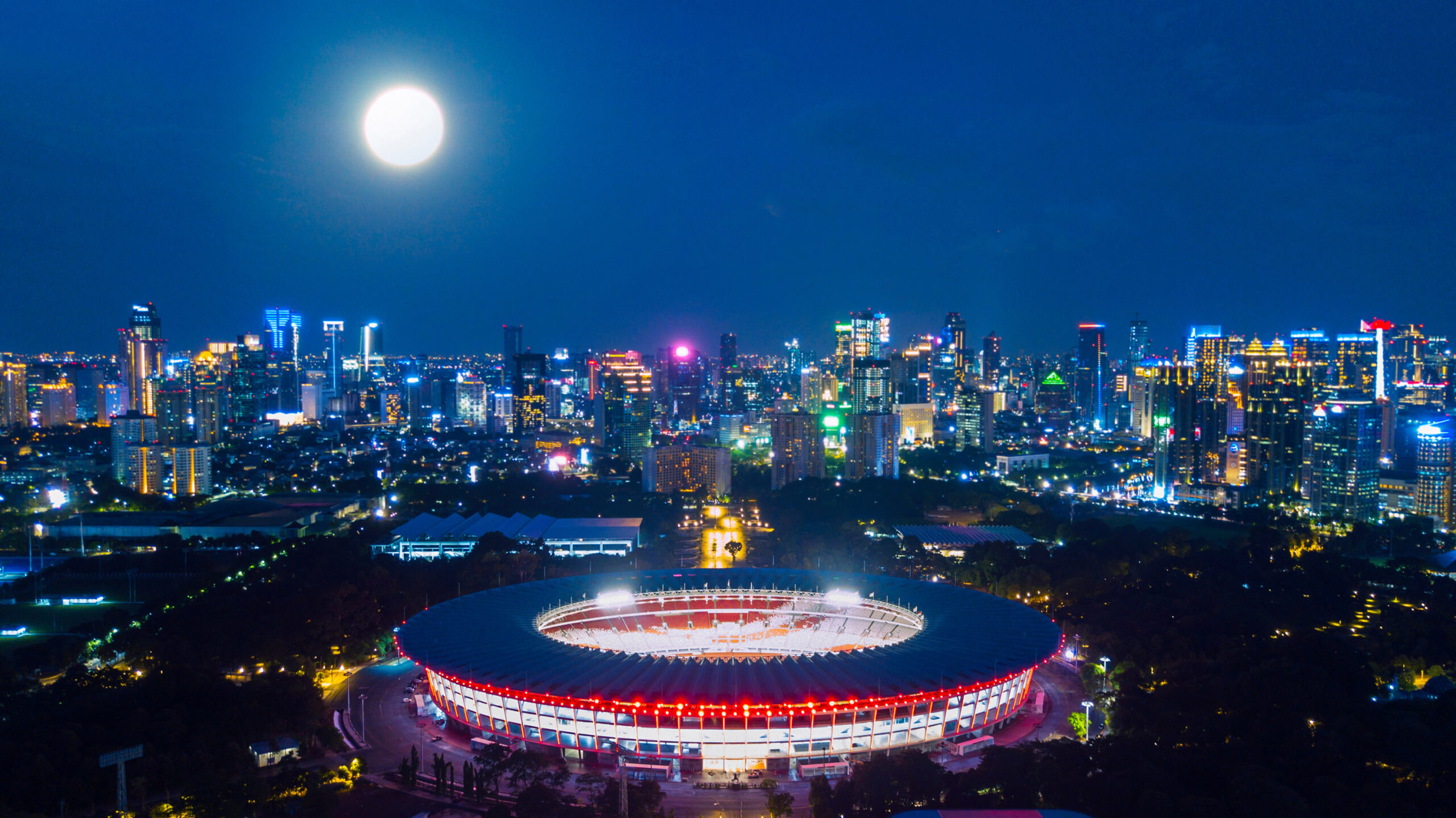 Share on:
Indonesia hosts the 18th edition of the Asian Games and sees an opportunity to leverage exposure and spark growth.

The 2018 edition of the Asian Games, the world’s second-largest multi-sport event after the Olympics, was awarded to Indonesia in 2014 after the original host, Vietnam, withdrew from the commitment to due to financial difficulty. The games will gather athletes from 45 Asian nations from August 18 to September 2, 2018 in the capital of Jakarta and Palembang in South Sumatra.

Expectations for the event are rising and the encouraging 21% increase in arrivals forecasted by the Ministry of Tourism is boosting appetite for related infrastructure and tourism development. Asia and the world will watch these sport celebrations, and the tourism sector will be given a golden opportunity to introduce Indonesia to the many athletes and spectators.

Tourism will experience a short-term boom, and it will be up to the local governments to align their efforts with the Ministry of Tourism to make the most of this momentum. Hotel bookings, restaurants, car rentals, and other smaller actors of the local economy will be taking advantage of the exposure.

To spur growth across Indonesia, the Ministry of Tourism launched a Visit Wonderful Indonesia (VWI) 2018 campaign. It calls for the involvement of all tourism stakeholders to generate growth in less visited regions, and local governments have answered the call. The South Sumatra provincial government engaged with SMEs in hospitality and handicraft industries to raise awareness on properly using the branding of the games. More SMEs involved in MICE and sports tournaments can help regions like South Sumatra move away from a traditional reliance on agricultural commodities and drive its economy forward after the games.

The government is planning more ambitious initiatives to exploit the potential of the games, namely an online channel to sell tickets for major events linked to sports competitions. In addition, tour packages are being prepared by the Ministry of Tourism to provide itineraries throughout South Sumatra province. The tours are aimed at offering a comprehensive experience in the province, but also include flights to other cities such as Bali, Jakarta, and Medan. In total, there are 151 tour packages, of which 70% are concentrated in the locations of Asian Games 2018 venues, namely Palembang, Jakarta, West Java, and Banten.

The games-related investment in the infrastructure serves the short-term goal of meeting capacity and mobility needs for the event, but the long-term impact will be the connecting of areas in the province linking up via transportation infrastructure.
Many sports facilities have undergone renovation, such as the Gelora Bung Karno Stadium, which will host athletics as well as the opening and closing ceremonies and was recently inaugurated after IDR779.9-billion (USD58-million) upgrades.

Besides renovating sports facilities, Indonesia is building new transportation infrastructure in preparation for the games. Jakarta and Palembang are seeking to further develop road networks and public transportation for better mobility. The new light rail transit (LRT) network that connects Palembang and the sporting facility is expected to be operational early 2018.

However, the Indonesian host will have to see the games through without any shortcomings, as the risk of negative publicity is also high. This was the case for Malaysia when it held the Southeast Asian Games in 2017. Another worry is a hike in tax due to the debt taken on by the government to build infrastructure. Erick Tohir, the head of the 2018 Asian Games organizing committee, explained how the committee had to be frugal in budgeting, with the government only funding around half of what was requested.