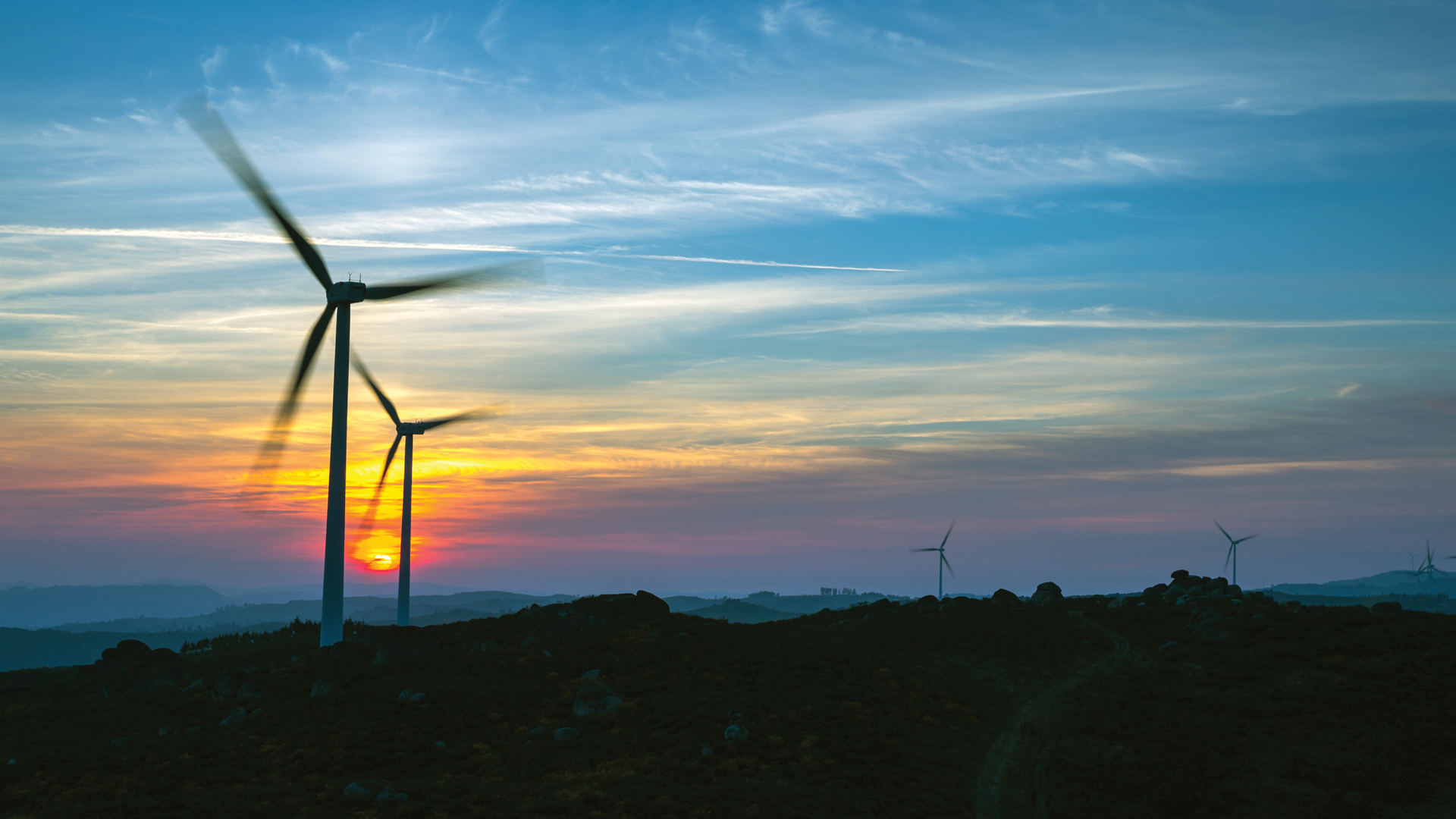 Go With the Flow

Share on:
EU member Portugal may be committed to the national renewable energy targets of the National Renewable Energy Action Plan (NREAP) 2013-2020, but more traditional energy sources remain vital to picking up the slack.

Portugal’s commitment to a diversified raft of renewable energy including onshore wind, hydropower, and solar technology has led to an installed capacity of 12,643MW at 418 renewable power plants. The national target is to achieve an 85% renewables ratio of total generation in 2030 and 90% in 2050. One may conclude then that fossil fuels very much remain a part of the energy equation for the foreseeable future.

Liquefied natural gas (LNG) is a commodity of mixed character. Its purity, higher methane and energy content, and more stable composition render it superior to pipeline gas. Nothing is free, however, and the price paid is greenhouse gas emission. That being said, it is also the cleanest burning fossil fuel, which curbs maintenance and replacement cost at related facilities. Prices tend to be more stable, too, than energy inputs derived from crude oil. According to the International Energy Agency, LNG is likely to supersede pipeline gas in global gas trade.
The vagaries of commodity pricing spawn interesting methods of mitigating energy market uncertainty. One tendency to have emerged involves so-called stationary cargoes; the practice of sellers retain fuel afloat inside transporter vessels at minus 162 degrees Celsius for long periods in anticipation of better pricing. What we are talking about here is the process of contango, namely the condition whereby as land-based supplies are consumed there is no immediate rise in the price of LNG, and hence the option to retain stock in vessels, despite the cost involved. As of late 2018 though, industry data pointed to just 30 out of a global fleet of over 500 LNG supertankers were engaged in the practice. Besides, the global LNG fleet operates a transportation capacity of just over 44 million tons—far lagging behind the crude oil tanker fleet’s 370-plus million tons, based upon sector numbers from Clarkson Research Services Ltd. A sudden unforeseen leap in demand, say from inclement weather, can predictably lead to sizeable profits.

From November 27—30, 2018 Lisbon hosted the leading annual occasion for discussion and networking for the world’s LNG operators. In discussing ideas such as the one covered above, its overarching brief was to position LNG as a commercially attractive fuel capable of competing strongly with other fuels in an ever more commoditized world.
Portugal is a small player, accounting for a mere 1.3% of European gas demand. Lacking homegrown gas production however, it is entirely dependent upon those imports, although as we see elsewhere, green energy is a major national initiative making huge strides. It imports Algerian piped gas through the Maghreb pipeline via Spain. Portugal’s primary gas distributor Energias de Portugal (EDP) handles those imports under a long-term supply contract. Galp Energia, Portugal’s national oil and gas monopoly, sources LNG from Nigeria.

Meanwhile, LNG enters its terminal at Sines, a facility constructed in 2003, but upgraded in 2012. Portugal mostly imports LNG from Nigeria, Algeria, and Qatar. Back in 2014, EDP penned a 20-year agreement with Cheniere to import US LNG from 2019, followed in 2018 with a contract with Venture Global for 1MPTA of LNG for a 20-year period, to commence in 2023. Sine LNG import terminal is operated by Portugal-based holding company Ren Redes Energeticas Nacionais SGPS SA (REN), a vital player in Portugal’s energy arena. The holding transports natural gas at high-pressure and operates underground natural gas storage. It is also engaged in electricity transmission and national grid management, as well as telecoms. œ–