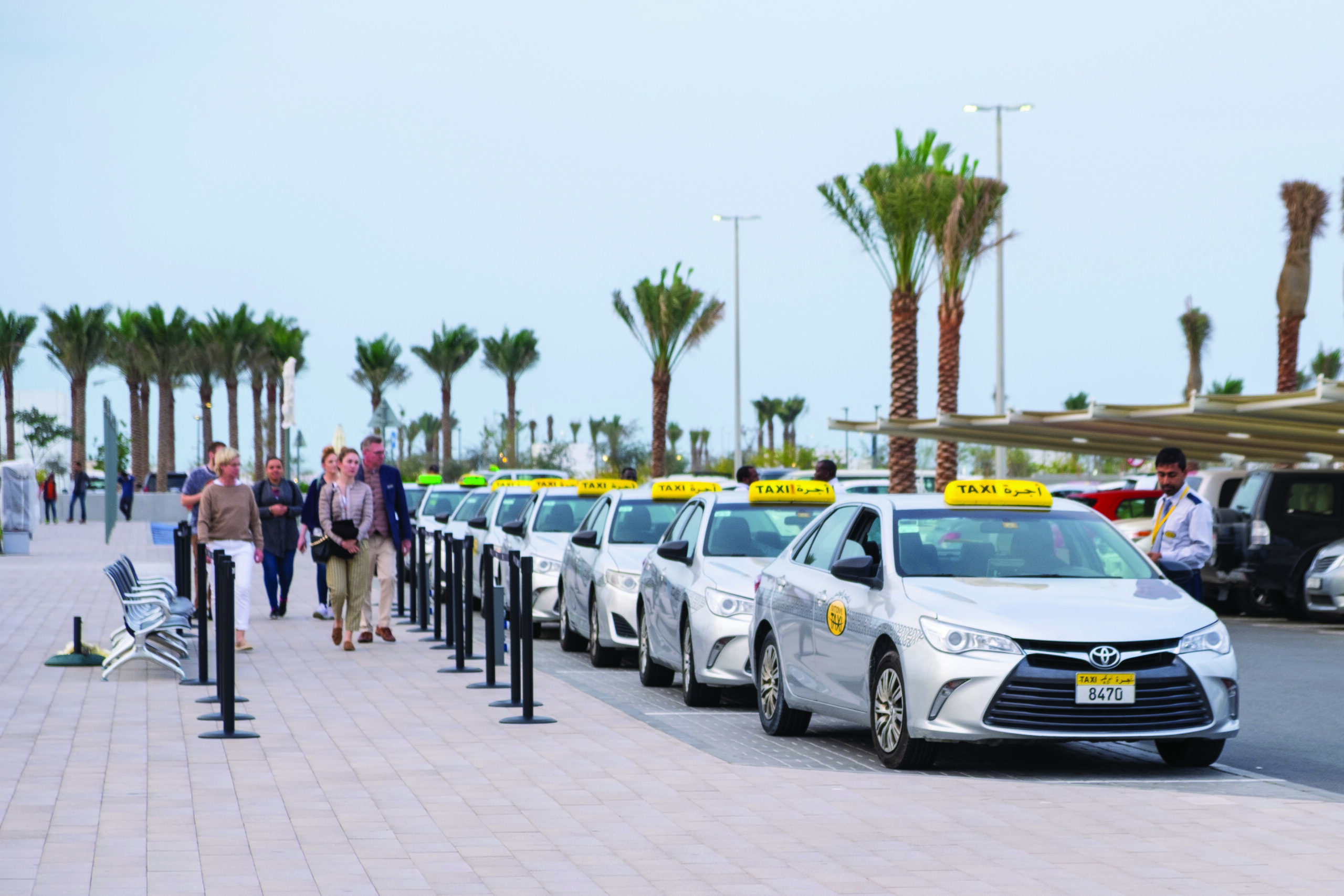 Share on:
After a few years of setbacks, a number of transportation projects are coming to fruition, giving the sector what it needs to meet the goals set for Vision 2030.

When Abu Dhabi’s government laid out its Economic Vision 2030, a key aspect for facilitating diversified economic growth was a more developed and advanced transportation system, within the Emirate, country, and region. The Emirate’s plan to overhaul its transportation system is comprehensive, including extensive new rail networks, road improvements, new pedestrian and bicycle paths, revamped ports able to accommodate more cargo and visitors, and one of the largest airport terminals in the world. While the slump in oil prices and austerity measures have placed most plans on hold, Abu Dhabi is well positioned to achieve its goal of becoming a central transport hub for the GCC and beyond. According to the Agility Emerging Market Logistics Index 2018, the UAE has been ranked among the top-three most attractive markets for logistics over the past five years.

Technology is also multilaterally innovating the transport sector in Abu Dhabi. The most compelling evidence is given by Maqta Gateway, the wholly owned subsidiary of Abu Dhabi Ports established in 2016, which provides advanced trade solutions via its port community system and “acting as a single window provider by facilitating information flow between all stakeholders, port authorities, and traders.” Blockchain technology is being used to facilitate this growth, and Abu Dhabi seeks to develop a large ledger where traders can exchange data, increasing the transparency of the process and expediting the shipping of goods. Agility Logistics, for example, is actively working with Maersk on a separate blockchain pilot for shipping information.

In 2016, the government halted its plans for a USD25- billion, nation-wide railway project. In July 2018, however, signs that the project was getting started again appeared when Etihad Rail announced the US-based Jacobs Engineering Group would be providing program consultancy and critical technical services for the railway service. Additionally, Jacobs will deliver oversight and engineering and design services for the network consisting of some 900km of track. The rail project has several phases, the first of which will connect major cities within the UAE, before going beyond the country’s borders to connect the country with the GCC rail network.

Abu Dhabi’s light rail system is long planned. Though the project has stalled, and the government has not yet offered a concrete date for when the system will be up and running, the network will ultimately consist of an underground metro line, two light rail lines, and one rapid bus system. The project consists of two phases, the first producing 60km of network, estimated to be complete around 2020, and a the second adding an additional 70km.

Abu Dhabi also announced its plans to cooperate with Dubai and Virgin to build Hyperloop One, connecting the UAE’s two biggest cities of the UAE. In February 2018, Virgin announced it would begin work on prototypes for the revolutionary transportation system. The 140-km journey between Abu Dhabi and Dubai currently takes around 90 minutes by car. Hyperloop One will cut that time down to just 12 minutes, reaching speeds up to 1,200km per hour. Virgin also released prototypes of the pods that will transport passengers. Though each pod can only hold 10 passengers, studies have shown that Hyperloop One will be able accommodate 10,000 passengers per hour riding in both directions.

Since October 5, 1932, the date the first plane landed at an Emirati airport—Al Mahatta Airport in Sharjah—the UAE’s aviation sector has achieved prosperity and now contributes around AED169 billion, or 15%, to the country’s GDP. With 24 million travelers in 2017, Abu Dhabi International Airport maintains its position as the second-busiest airport in the country, a placement it seeks to further solidify given the recent terminal expansion project which might finally come to an end. As the largest project currently underway in Abu Dhabi, the Midfield Terminal at the Abu Dhabi International Airport is set for a 2019 opening. The state-of-the-art facility seeks to transform the airport’s capabilities; upon opening, the terminal will hold an annual passenger capacity of 84 million over its nearly 750,000sqm. Some 35,000sqm will be devoted to duty free shopping, entertainment, and dining.

Nonetheless, it is no mystery that passenger traffic in the Emirate has significantly slowed down, and the opening of the Dubai Al Maktoum’s Airport and financial hurdles incurred by flagship carrier Etihad raised doubts on the prospects of a sustainable growth in the short term. As such, in January 2019, the UAE will be the host of the Global Investment in Aviation Summit, seeking to capitalize on the positive growth prospects of the sector in the region.
Moreover, Abu Dhabi is rising as the leading aviation finance hub in the Middle East, aligning with prospects of becoming one of the fastest-growing aviation regions over the next 20 years. In this sense, Abu Dhabi Global Market (ADGM) leads the way in crafting a long-term sector strategy. In August 2018, ADGM was reportedly in the process of licensing three aviation leasing companies, specifically Airborne Capital Limited, Stellwagen Group, and International Airfinance Corporation (IAFC). The addition of these prominent companies to ADGM’s aviation finance and leasing sector is another milestone in Abu Dhabi’s progress to becoming a world-class, dynamic aviation hub. More recently, ADGM has, for the first time, facilitated the transaction of a 12-year sukuk issued by Natixis and Noor Bank to hold aircraft assets for issuing sharia-compliant bonds.

In 2017, the Emirate recorded record its best-ever cruise season at its Abu Dhabi Cruise Terminal. Abu Dhabi Ports recorded YoY growth of approximately 40%, with a 40% increase in passengers arriving at Zayed Port and Sir Bani Yas. This season saw the number of passengers rise from 232,605 the previous season to 345,662. Additionally, the number of vessels rose from 115 to 161. This year’s 48% increase comes as a surprise not only because the previous year’s increase sat at 16%, but because 2017 was expected to increase by only 8%.

Commercial transportation has seen similarly promising advances as well. Khalifa Port in Abu Dhabi is currently in the middle of a USD7-billion expansion. Khalifa is listed as one of the fastest-growing ports in the world, and the expansion is set to add an additional 600,000sqm to the 100sqkm facility. The port’s TEU capacity is also set to jump from 2.5 million to 8.5 million. Additionally, the port will be deepened an additional 2m to 18m in order to accommodate the world’s largest ships.