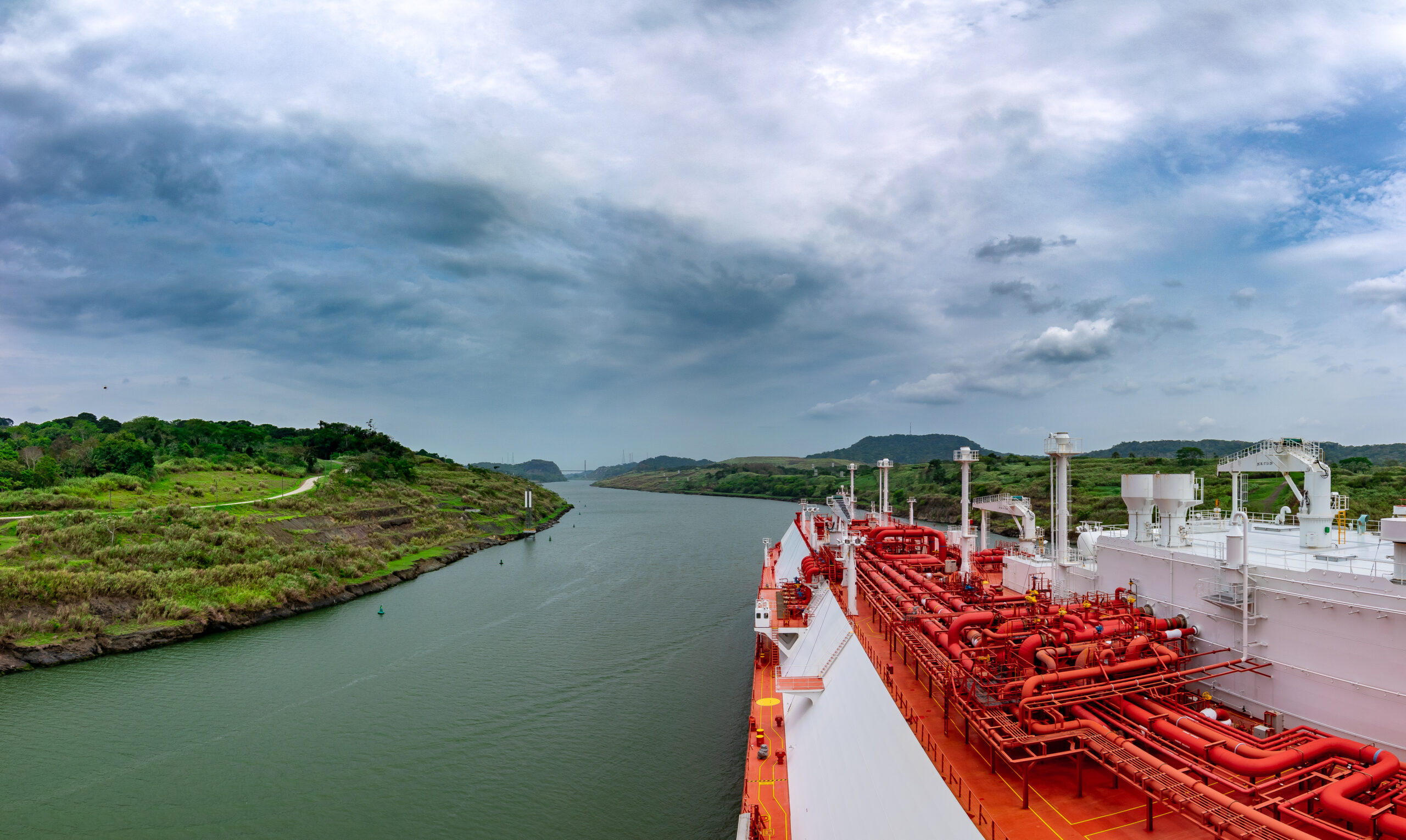 Share on:
Due to its unique strategic position, Panama aims to become a green hydrogen center for the region.

With that goal in mind, the country launched a roadmap in January 2022 for the promotion of investment in the sector. The plan is to update the regulatory framework and offer incentives for companies to contribute to the development of the technology.

A major element of the plan is to leverage Panama’s position as a key port and logistics base for the Pacific and Caribbean.

Improved storage and production infrastructure for green hydrogen is another essential component of the plan, as well as the augmentation of transportation facilities across Panama’s extensive port network.

Green hydrogen will is expected to play a central role in achieving net zero CO2 emissions by 2050.

It will do this by functioning as an alternative fuel to the existing fossil fuels used by ships. The country must be able to support ships running on green hydrogen in their journey through the Panama Canal. Currently, 29% of the total cargo that crosses this waterway currently consists of fossil fuels.

Among other projects, the roadmap plans for the development of facilities for the conversion of green hydrogen into various clean fuels that will be sent to ships.

Some of these green fuels are hydrogen-containing organic liquids such as e-ammonia, e-methanol, and e-kerosene.

In addition, the plan called for Panama to develop a feasibility study for the development of green hydrogen production plants during 2022 and 2023. The objective was to seek strategic partners in the national and international private sector for their construction.

To this end, one of the most important projects was announced by the company SGP BioEnergy to build a biorefinery near Colón and Balboa, Panama. This plant, the first phase of which is scheduled for completion by 2025, is estimated to produce 180,000 barrels per day of biofuel and 405,000 metric tons of green hydrogen per year.

“Panama can be a hub for the trading, storage, and transformation of green hydrogen for the region. Chile, Colombia, and Costa Rica will be producers of green hydrogen, and Panama can add value to this whole chain with our current efforts,” said the country’s National Secretary of Energy Jorge Rivera Staff.

“Panama wants to position itself as a green hydrogen hub between 2030 and 2040, and it is possible that a large part of the global maritime fleet will be working with a blend of green hydrogen. Panama, being a logistics center through which a large number of vessels pass and where traditional bunkering with HFOs is conducted today, has the possibility to have excellent green hydrogen capacities,” said Javier E. Gutierrez Alzate, General Manager for Central America at Celsia.

The full name of the large-scale green hydrogen project is H2ub Verde Panama. In addition to the green hydrogen transformation plant in the Bay of Panama, it includes other key infrastructure such as free green hydrogen storage and distribution areas on both the Pacific and Caribbean coasts, a green hydrogen pipeline, and a research center for energy transition managed by the Technical University of Munich.

Ultimately, this hub would enable the distribution of hydrogen products for international shipping and aviation throughout Latin America.

While these energy transformation projects materialize, the Panamanian government has already launched two pilot projects with the intention of closing a public-private partnership in the first quarter of 2023 for a green hydrogen bunkering station and a hydrogen refueling system for buses.

The objective of these initiatives is to demonstrate the use of green hydrogen in buses and trucks as a way to promote the use of clean fuels in the country, according to the roadmap for the development of this industry.

Some of the industries that can find greater benefits in the use of this energy source are the cement industry, the food industry, the construction industry, the mining sector, or even the electricity sector.

In this last industry, the electricity sector, green hydrogen is a good option for generating green energy when other renewable energies such as wind or sun are ineffective because of weather conditions. In the mining sector, clean fuels can play a fundamental role in replacing diesel.

Thanks to this roadmap, the country has a clear plan for the achieving its energy transformation objectives.

THE BUSINESS YEAR
Go to mobile version
We use cookies to ensure that we give you the best experience on our website. If you continue to use this site we will assume that you are happy with it.OkPrivacy policy