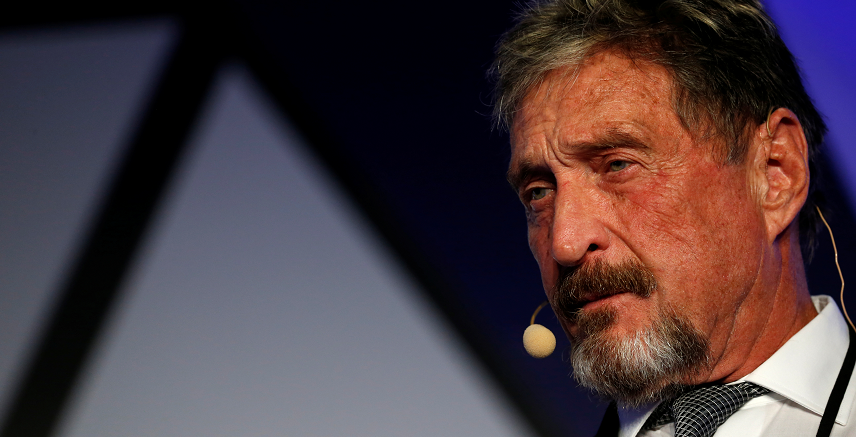 Growth Areas for the New Year 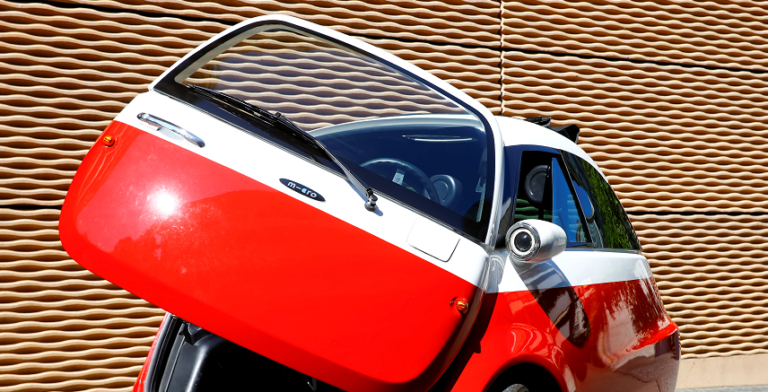 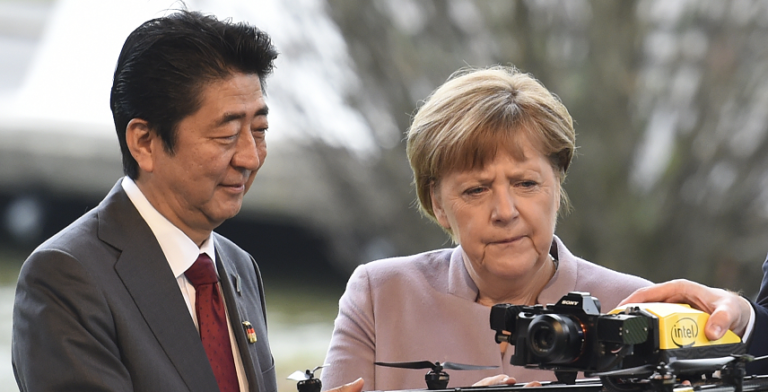 These industries are likely to expand in 2019.

In recent years, visionaries have been speaking about an imminent transition in human life, one which will render many industries and professions obsolete while paving the way for new ones.

This qualitative rather than quantitative change will result from a combination of factors, ranging from the rise of artificial intelligence to people’s heightened awareness of environmental issues.

After the agricultural revolution (circa 10,000 years ago), the industrial revolution in the early 19th century, and the recent digital revolution which kick-started the information age, we are now on the verge of yet another major tipping point.

Each shift has affected our outlook on life by redefining our place in the universe and casting us into new roles: from hunter-gatherers to farmers, to modern factory workers to—most recently—information-age office workers.

In any case, if the prophecies are to be trusted and another revolution is underway, we had better prepare ourselves for it. Although we still do not know what the new order will be like, we have good reason to believe that these sectors will play a central role in it.

Electric-powered cars became a reality in the 2000s, after advances in battery technologies made it possible.

In the years to come, concerns about spiking oil prices and incentives such as tax exemptions and subsidies paid by eco-conscious governments accelerated the progress of electric vehicles. As of 2018, there are over 2.5 million battery-powered cars in service around the world, as well as 1.5 million hybrid vehicles.

Despite the lower maintenance costs of electric vehicles and their incredible energy efficiency rates, problems such as the lack of sufficient charging points and high vehicle prices have prevented electric cars from replacing internal combustion engines so far.

This, however, seems about to change. The US market has seen a growing demand for battery-powered cars over the last three years, with sales surpassing 200,000 units in 2017.

A number of countries such as Germany, Ireland, and the Netherlands have come up with medium-term plans to retire internal combustion engines by 2030, and some automakers have followed suit.

Volvo, a pioneering Swedish automaker, has announced that, after 2019, it will no longer design cars which run on fossil fuels, while making a promise to sell at least one million electric cars by 2025. Similarly, Volkswagen, Europe’s biggest car manufacturer, has announced that 2026 will mark the launching of the last generation of its combustion engines.

It seems that policymakers and automakers have both opted for electric cars. Given that less than 0.2% of the world’s cars are currently running on batteries rather than fossil fuels, the electric car industry will be extremely busy in the coming years.

Drones or, to be more technical, unmanned aerial vehicles (UAVs), were originally developed for military uses, but soon found commercial applications as well. As of 2018, drones are widely used in filmmaking, agriculture, and scientific research, among other areas.

The commercial availability of drones marks the beginning of a new age of robotics—now we have robots that can fly anywhere to do our bidding, which is why different countries have rushed to prepare regulations to limit potential risks and abuses.

In most countries, drones should be lighter than a certain weight, fly within a limited radius from the controller, and be used only in broad daylight and away from places such as airports or enclosed urban environments.

There are still many things that one can do using drones without violating any regulations: monitoring nature reserves and wildlife, seeding farming lands, and managing touristic resorts.

However, the most intriguing application of drones—and one which truly borders on science-fiction—is delivery services.

Online retailers such as Amazon in the US and Alibaba in China have been contemplating the idea of drone deliveries in recent years despite the complexities surrounding the commercial use of courier drones in both countries.

With the increasing accuracy and reliability of drones, however, it is conceivable that they will sooner or later be allowed to deliver packages.

Blockchains are all the rage these days, but no one seems to be quite sure what they are. Simply put, blockchains are a growing chain of records—or blocks—linked together using cryptography.

Blockchains can be viewed as an open ledger for keeping record of endless transactions. The most unique feature of blockchains, however, is that there is absolutely no need for a central record-keeping authority, and they are perfectly immune to tampering.

Blockchains are most famously used in Bitcoin, a cryptocurrency developed by a mysterious person who goes by the name of Satoshi Nakamoto.

However, cryptocurrencies can have much wider applications in areas such as smart contracts, e-banking, and AI-controlled transactions.

Blockchains and cryptocurrencies have already altered the way the public thinks about money. They may even put an end to traditional commerce and give rise to a new business era.