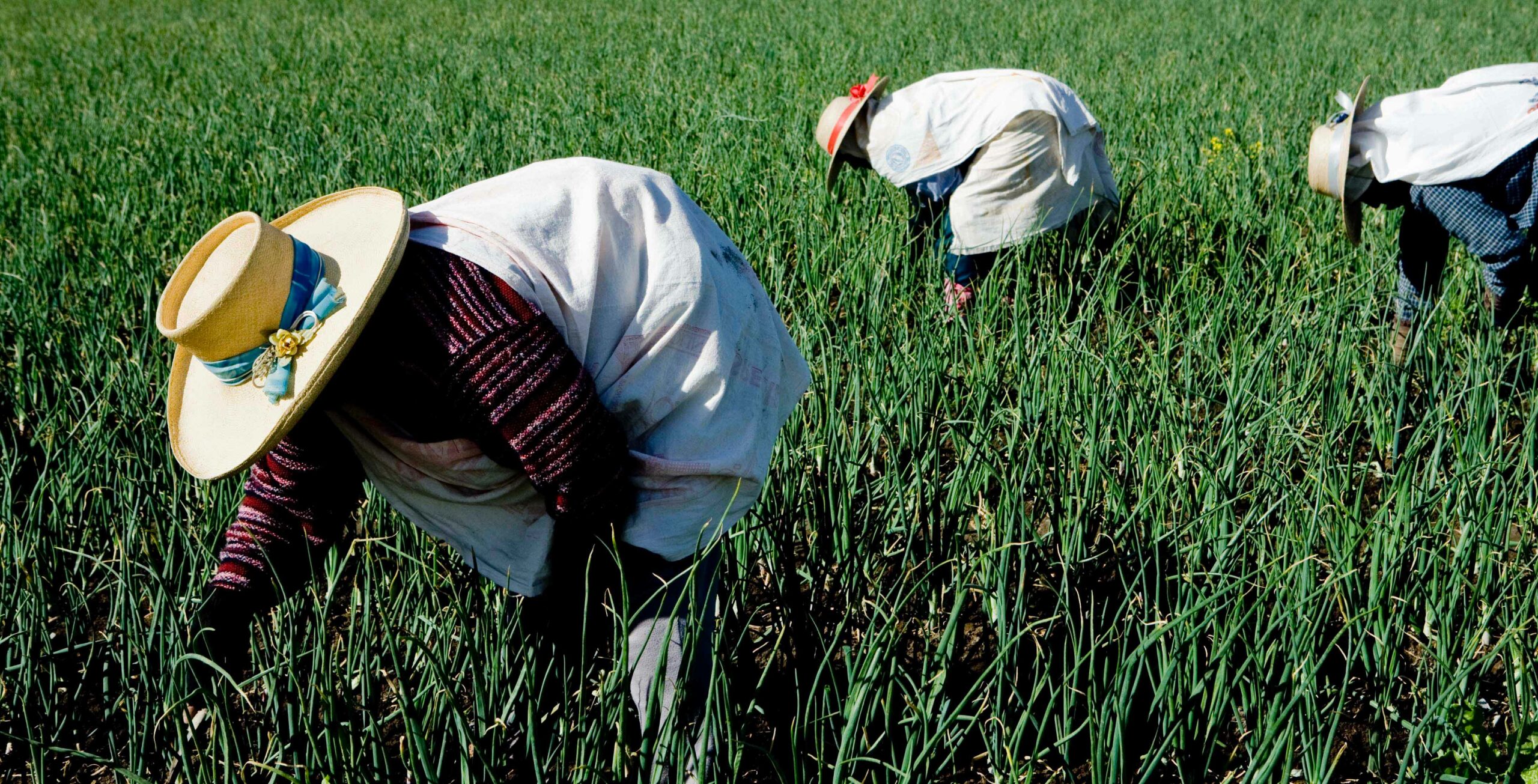 Share on:
Peru has a diverse agricultural economy, split into three distinct regions: the Costa, where production is dependent on irrigation, the Sierra, where the closed off topography has resulted in a […]

Peru has a diverse agricultural economy, split into three distinct regions: the Costa, where production is dependent on irrigation, the Sierra, where the closed off topography has resulted in a reliance on old fashioned cultivation methods, and the Montana, which has the potential to produce tropical fruits, but lacks sufficient transport facilities and labor force.

Regardless, increased domestic consumption, exports and investment has resulted in consistent overall growth in Peru’s agriculture sector, averaging 4.2% per year in GDP terms from 2003-12. The developing consumer market and expanding middle class still relies on agricultural imports, especially as a highly urbanized population increasingly turn to convenience food. The majority of Peruvians live in cities, with a third of the total population residing in Lima.

Therefore, it is exports that have been the driving force behind Peru’s agricultural growth, Peru has a history of producing niche products that cannot be cultivated elsewhere and cornering markets. Promoting food for export was a key part of the World Bank’s policy for developing countries. Peru was no exception with multi-million dollar investments in the Ica region from the late 1990s. Over the past 15 years, Peru has added nearly 400 unique crops to its list of exports. Recently investment in irrigation and education in production techniques have helped support growth and, with the help of a rising number of FTAs, the future looks promising.

One example of Peru’s power to rock world markets came in the shape of a small pungent root vegetable. It made headlines internationally as official figures showed that Peru’s maca exports increased steadily from around $5m to $14m between 2009 and 2013. Data from Peru’s agriculture ministry showed that nearly 44,000 tons of maca was harvested in 2014, selling at up to $25 per kg. The coveted black variety was reportedly worth more than $120 per kg, a 25-fold rise.

Another example of Peru’s capacity to cater to Western diets was the boom in quinoa exports. The healthy qualities of quinoa, a former obscure Peruvian grain, propelled it into western markets after being lauded by dieticians who applauded its low-fat, high-protein and quantities of amino acids. It was seen as a healthy alternative to artificial food supplements often used by vegetarians and vegans. Overseas demand for what was considered a staple part of the Peruvian diet had a large effect on domestic prices, with news stories of quinoa costing more than chicken in the capital city.

Peru also cornered the market with asparagus, 95% of which was grown in the arid Ica region in 2010, generating over $450 m a year through exports and generating around 10,000 new jobs and contributing significantly to Peru’s growth. However, asparagus has a high water footprint and water management became an issue for the region.

Increasingly, research and development projects in Peru have been campaigning for more sustainable solutions to maintaining agriculture’s levels of growth. The rise of fears over bio piracy has incentivized prioritizing biodiversity as well as encouraging a rethink of cultivation practices.

The Peruvian market, as a whole, remains relatively unsophisticated. The nation’s farmers unions report that there is a need for machinery that can be adapted or designed to meet the requirements of the regions so that niche products can be produced on a more sustainable level.